Yowie Bay, Sydney: Dog tied to block of CEMENT and dumped in a river as cops charge man with torture

A man has been charged with animal cruelty after a dog was found dead in a river, tied to a block of cement.

The two-year-old Belgian Malinois was found underwater with a cement block in the south of Sydney last weekend.

Police were called to Yowie Bay around noon on Saturday after the dog was found by swimmers. 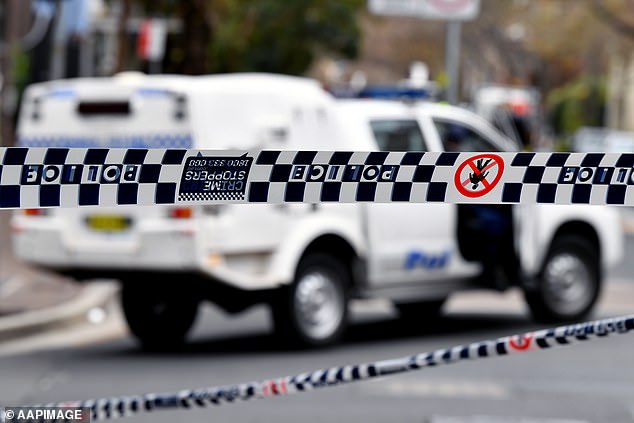 Divers retrieved the dog and took him to a vet for an autopsy.

Police then searched a home in Miranda on Monday and seized more than 117 grams of cannabis and other items.

A 49-year-old man has been charged with torturing, beating and killing an animal, committing aggravated cruelty to an animal and possessing a banned drug.

He was denied bail and will appear in Sutherland court on Tuesday.

Wyoming teenager, 16, is arrested after she refused to wear a face mask on high school grounds