The widower and mother-in-law of a young mother who died after a horrific home birth has been charged with conspiracy to protect the midwives accused of manslaughter.

Nick Lovell and Brenda Lovell have championed the care of Gaye Demanuele and Melody Bourne while helping Nick’s late wife, Caroline Lovell, with her home birth in January 2012.

Both Lovells have denied allegations made by Demanuele’s lawyer Rishi Nathwani that they both intended to withhold the truth about what happened after the 36-year-old’s death.

‘That is not true. There is no conspiracy. That’s not true,” Lovell told the Melbourne Magistrates Court. 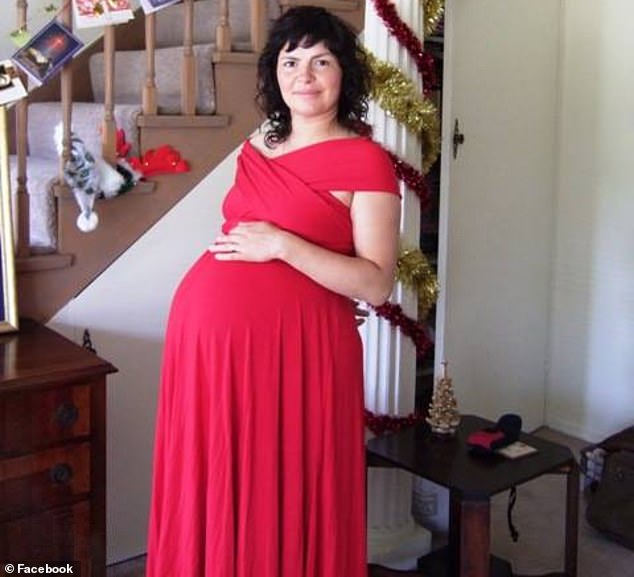 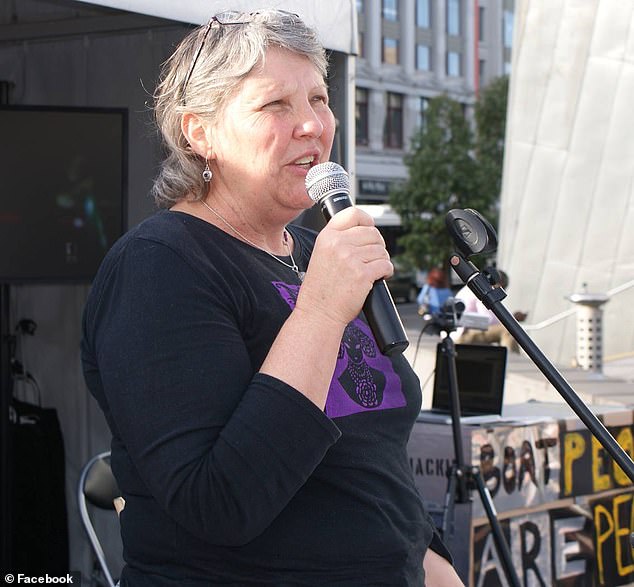 Brenda Lovell also categorically denied any idea of ​​a cover-up, saying she’d been there to support her son and the midwives were a lifeline.

“There was no conspiracy. It was about taking care of (the baby), it was about dealing with our grief as best we could,” she said.

Midwives Gaye Demanuele and Melody Bourne have been charged with manslaughter, allegedly as a result of gross negligence in their care for Mrs Lovell.

Mr Lovell said he did not know any of the women before they were hired to assist Ms Lovell with her home birth, but knew that Demanuele had previously assisted his sister in the delivery.

Brenda Lovell admitted she was ashamed of a conversation she had with Ms. Lovell’s mother, Jade Markiewicz, several days after Ms. Lovell’s death.

She said Ms Markiewicz had accused the midwives of “something related to Caroline’s death”.

“She wasn’t very nice to them and they tried to support us. I think I asked Jade to leave my house and said they were very important people to us – the midwives – they were a lifeline,” she said.

Prosecutors allege that Demanuele and Bourne were grossly negligent in caring for Ms Lovell.

It is alleged that they were given copies of her medical records, which showed complications, including a postpartum hemorrhage during her first birth.

Paramedic Maree Daley said she suspected the same thing happened during the second birth, although ambulance records from that day suggest an amniotic fluid embolism caused Ms. Lovell to go into cardiac arrest.

Bourne’s attorney Robert Richter QC said there was nothing in the notes that indicated a postpartum hemorrhage. 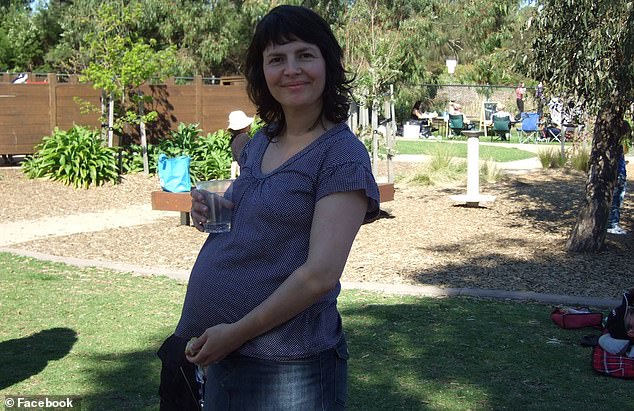 Midwives Gaye Demanuele and Melody Bourne have been charged with manslaughter, allegedly due to gross negligence in their care for Mrs Lovell (pictured) 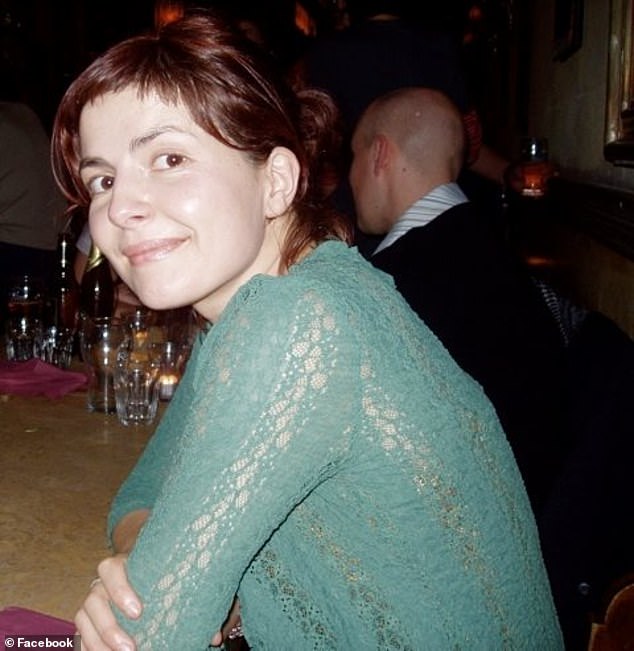 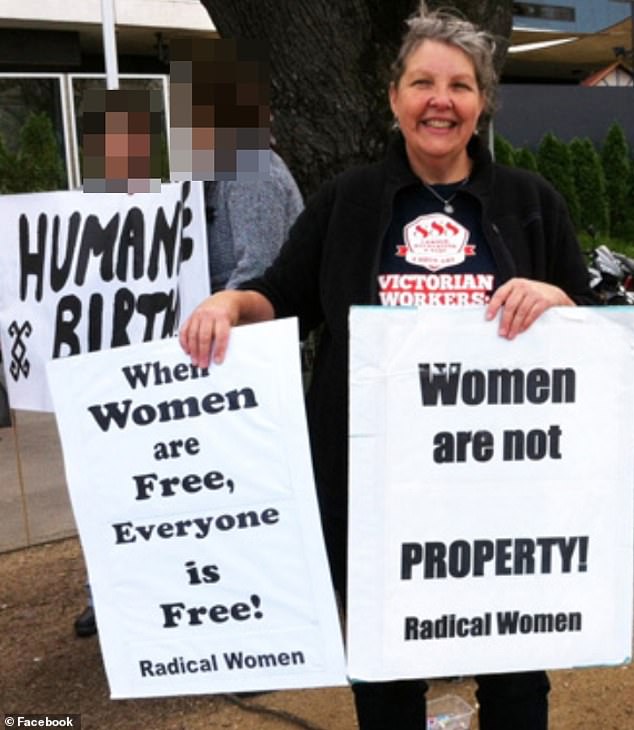 Ms Daley said she thought at the time that Ms Lovell might have had enough blood loss to indicate a hemorrhage, but she couldn’t remember if she’d discussed it with colleagues.

Mr Richter also criticized Ms Daley for throwing away a pocketbook she had used at the time, accusing her of ‘destroying the primary evidence’.

Ms Daley said she had transcribed what she believed to be the relevant parts of the notebook and failed to understand in 2012 that the notebook would be relevant nine years later.

The hearing will last two weeks.

New Orleans 911 operator, 25, is wanted ‘for intentionally hanging up on callers’