By Jennifer Smith for Dailymail.com 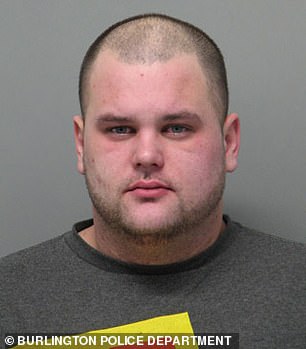 Matthew Kaigle, 33, was wanted by Burlington Police for punching and threatening to stab a construction worker

The Vermont Police Department is looking for a “violent” serial offender who was able to run away from the police after being arrested for assault because the two officers who arrested him were too afraid to pursue him.

Matthew Kaigle, 33, was wanted by Burlington Police for punching a construction worker and threatening to stab him.

The worker was a flagger who had attempted to direct Kaigle’s car along with other traffic.

He drove to a grocery store and turned back, hitting the flagger and threatening to punch another construction worker.

Police say he wielded a hunting knife and threatened to stab both workers.

Kaigle – who has a long criminal record – then drove off, but the police picked him up and pulled him aside.

He refused to get out of the car and then drove away. The two officers were too scared to chase him, so they let him drive away.

In a press release, Burlington Police said: “Kaigle refused to leave his vehicle after being told several times that he had been arrested.

“Officers have not pursued Kaigle because of his unpredictable and violent past.”

Now the police are on the hunt for him.

In July, he threatened someone with a sledgehammer and later that month kicked and knocked a man unconscious in a park in what police said was a hate crime.

It’s unclear whether he had to pay the entire bond or just ten percent to get out.

Police said he had displayed “many violent tendencies” towards other members of the public. 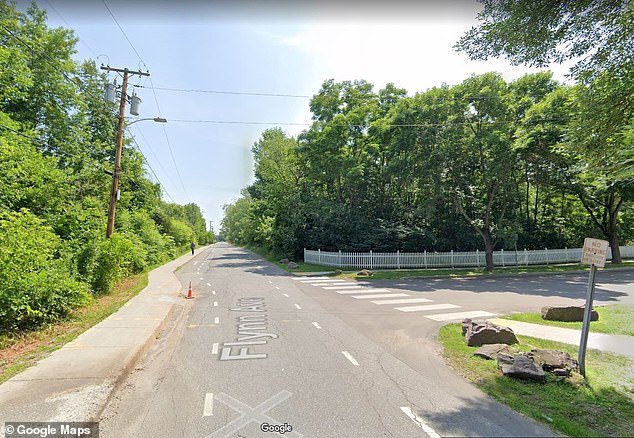 The Squad tears into Joe Manchin for telling Democrats to ‘hit pause’ on Biden’s $3.5T budget