Florida teacher, 67, and her 43-year-old school cafeteria manager daughter — both of whom had not been vaccinated — die from COVID several days apart

An experienced Florida teacher and her school cafeteria manager daughter succumbed to COVID-19 several days apart in the same hospital. Neither of them had been vaccinated against the virus.

Lillian Smith, 67, had taught at the Dr. William A Chapman Elementary School in Homestead, Florida.

She died without getting a chance to meet her new class. A family friend said that Smith, who had several grandchildren of her own, called all her students “her babies.” 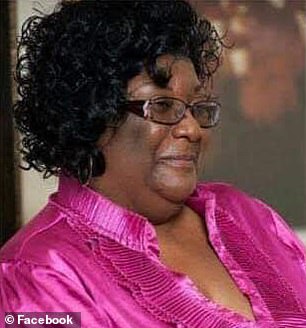 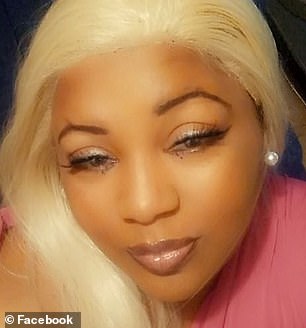 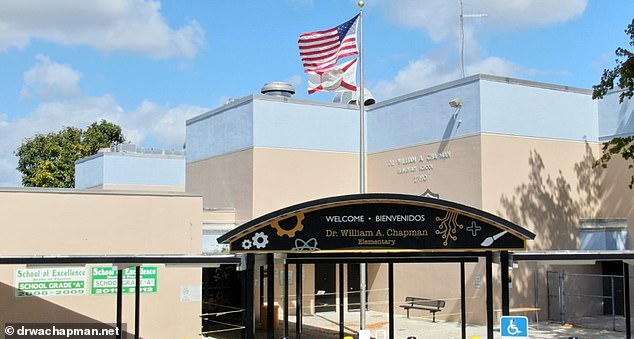 Her daughter Lakisha Williams, 43, had worked at Miami-Dade Public School for 17 years and had been promoted to manager of a school cafeteria just weeks ago. She leaves behind a husband and two children, reported Local 10.

Both Smith and Williams were admitted to Jackson South Medical Center in early August to receive treatment for complications related to COVID-19. Both were eventually put on a ventilator because they couldn’t breathe on their own.

According to social media posts from a family member, Smith succumbed to the disease on or about August 21, followed just four days later by Williams.

“I was so proud when she graduated to be this manager, and my wife didn’t do it for a month,” Williams’ husband, Jermaine Williams, said in tears. 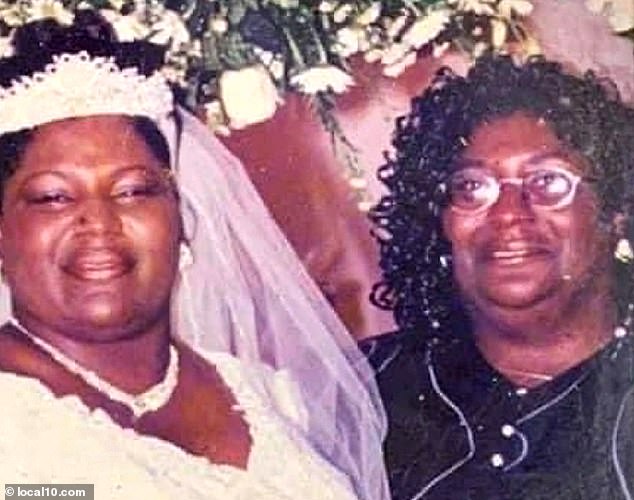 Williams, pictured left on her wedding day next to her mother, died on August 25, just four days after her mother 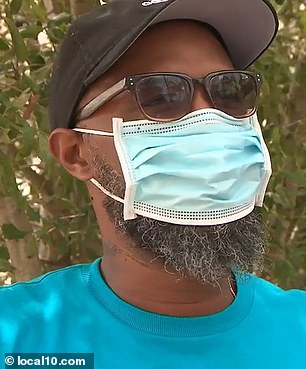 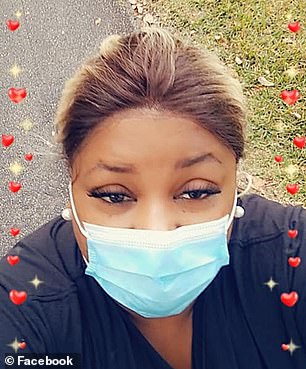 Jermaine Williams, Lakisha’s husband, said his wife had just been promoted to manager of a school cafeteria after graduating from college

According to the widower, while his wife was dying in hospital, one of her last wishes was for their teenage son and daughter to be vaccinated against COVID.

Smith’s longtime colleague Suzy Burstein said: Miami Herald that she “begged” her to get the vaccine when it first became available, but she kept putting it off.

“The scariest thing for me was that this didn’t have to happen,” Burstein said. “I’ve also said to myself, ‘I’ve failed her. I abandoned her.’ And I’ll always have to live with that, because I couldn’t convince her.’

Heartbroken family members flood Facebook with messages of mourning for the two women. 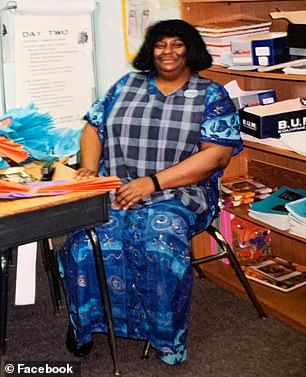 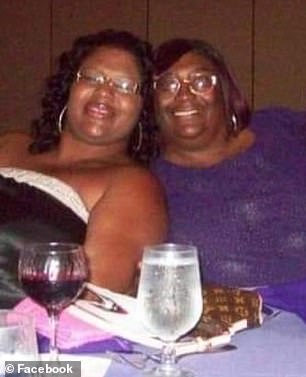 Friends said Smith loved her students and called them “babies.” Neither she nor her daughter has been vaccinated 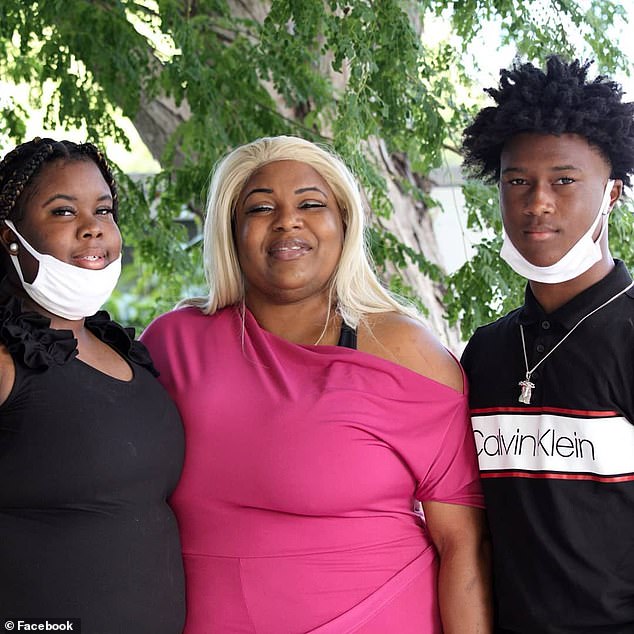 Smith’s other granddaughter, also known as Lillian Smith, posted on August 22 that the loss of her grandmother didn’t feel real.

“You helped me with so many problems…who am I ever going to turn to if you were? [sic] the only person I felt understood me,” she wrote. I promise to do well with our name, you will never be forgotten!’

Miami-Dade County Superintendent Alberto Carvalho said the successive deaths of Smith and Williams are a reminder of how “destructive” COVID-19 is.

At least 40 Florida educators have succumbed to the virus since July, reported CBS12.