Tree pruner tests positive for Covid as he flouted Sydney’s lockdown laws with his colleagues after a separate group of arborists were fined $33,000 for violating restrictions TWICE and trying to avoid detection by changing their company name

One of six tree cutters fined for blatantly violating public health regulations in NSW has tested positive for Covid-19.

Police received reports that a group of men had traveled from western Sydney, a Covid hotspot, to prune trees. 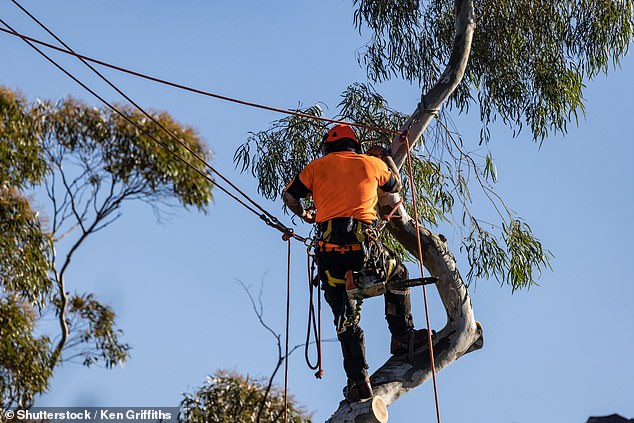 At the property, six men, aged between 17 and 59, told police they had been in the Lake Macquarie district before the NSW government in greater Sydney issued stay-at-home orders.

The group said they did not plan to return to Sydney until after the restrictions were lifted.

After the oldest member of the group, a 59-year-old, was taken to John Hunter Hospital with Covid symptoms on Aug. 31, police visited an apartment in Charlestown. 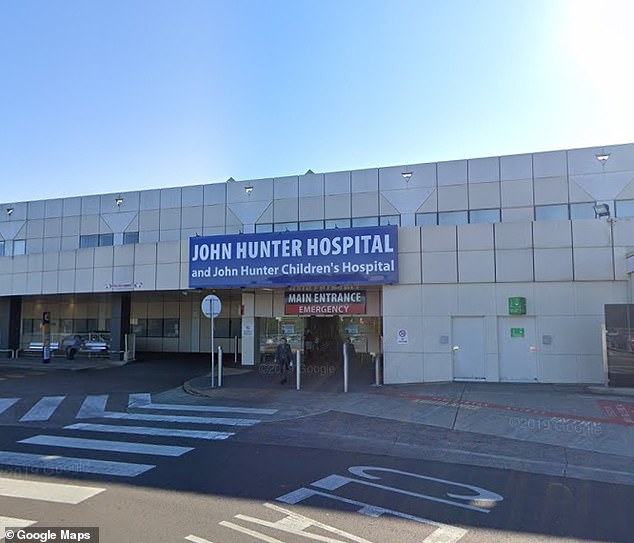 After a 59-year-old man tested positive for Covid-19 at John Hunter Hospital (pictured), police went to an apartment in Charlestown and were unable to locate the rest of the group

The man later tested positive for the virus. The rest of the workers had left the residence before the police could find them.

Five of the men were beaten with seven $1000 PINs for not following public health regulations.

Meanwhile, another group of individual tree pruners are said to have flaunted NSW’s government regulations in the Hunter region.

Initially, the group was fined $33,000 for violating public health regulations on September 1.

Police reportedly issued fines to the group of men aged 41, 57 and 37 from western Sydney and a 25-year-old from Leumeah in southwestern Sydney.

But on 9 September, police received a tip that a group of arborists were going door-to-door in the Cardiff area. 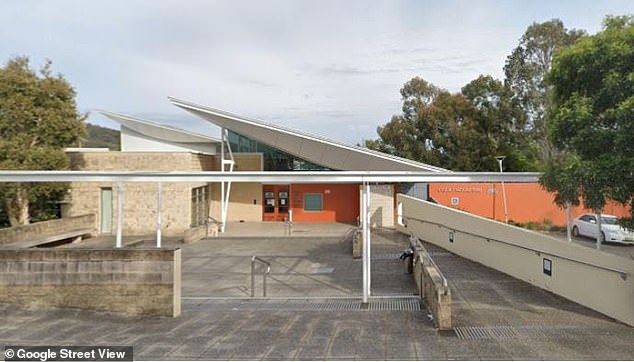 The men have reportedly returned to the area from western Sydney under a new company name, with all company identification removed from vehicles (photo, Toronto Local Court)

The group was arrested and charged after the men reportedly returned to the area under a new company name and removed all company identification from their vehicles and clothing.

All four received a letter of attendance at the Toronto court on Nov. 2.

A fifth member of the group, a 33-year-old from Ropes Crossing, was fined $6,000 for violating public health regulations and providing false information in his essential labor application.

The police investigation into the sixth member of the group continues.

Richard Pusey is behind bars AGAIN after allegedly assaulting police

PIERS MORGAN:  RIP General Powell – the greatest president the US never had

Veterans produce stunning diorama of the Battle of Waterloo

Rio Ferdinand cracks down on Manchester United’s lack of…