Sydney and Queensland’s hot vaxxed summer will be smashed by rain, flooding and thunderstorms

Sydney’s hot, hot summer will be ravaged by ‘heavy rain’, floods and thunderstorms and Queensland by cyclones – but Melbourne faces a dry summer

As Australians look forward to a lockdown-free summer of picnics and barbecues, meteorologists warn the season could be a wash out.

A La Nina season is likely to develop bringing thunderstorms, rain and flooding to NSW and cyclones in Queensland.

Meteorologist Joel Pippard told Daily Mail Australia that the weather pattern could lead to Australia having more extreme events in October to April. 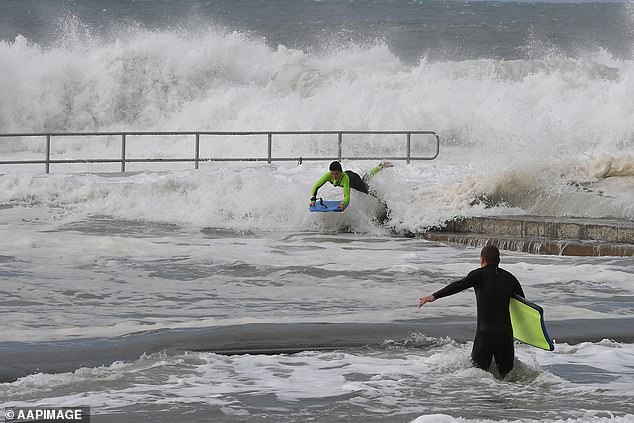 Heavy rain and high winds are likely to hit NSW in late summer (Photo: wild surf at Wollongong in August) 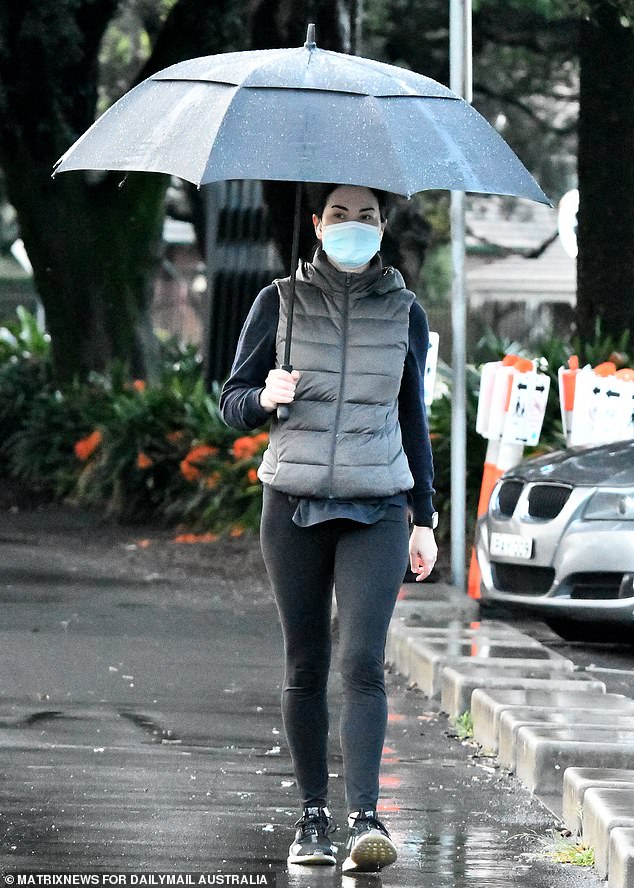 Vaccinated Sydneysiders looking to shake off lockdown could face a damp and wet summer (Photo: Sydney in September)

“There’s a chance of big rain showers — especially more in February and March, when ocean waters are warmest,” he said.

“Even if it doesn’t rain, there will be more humidity in NSW and Queensland. And there is also a good chance of more cyclones in Northern Australia.’

There is some relief, however, as Mr Pippard predicts that the months of November and December, as spring turns into summer, will be perfect for outdoor activities, before the drenching rain sets in after New Years.

“At the beginning, the summer is similar to last year’s La Nina and will start out warm and mild, but then moisture will increase in January and February,” he said.

“The chances of this La Nina developing are about twice as high.”

And weary Melburnians who survived the longest lockdown in the world will be rewarded with a dry summer that’s great for entertaining outdoors.

The milder conditions at the beginning could extend into summer and give the vaccinated residents a chance to get out and enjoy the city’s parks and cafes again.

‘For Victoria there will be a bit of both – some serious thunderstorms for sure, but mixed with longer periods of warmer and drier weather than further north,’ Mr Pippard said.

On the west coast, another weather pattern known as the Indian Ocean dipole is predicted to affect summer conditions in WA. 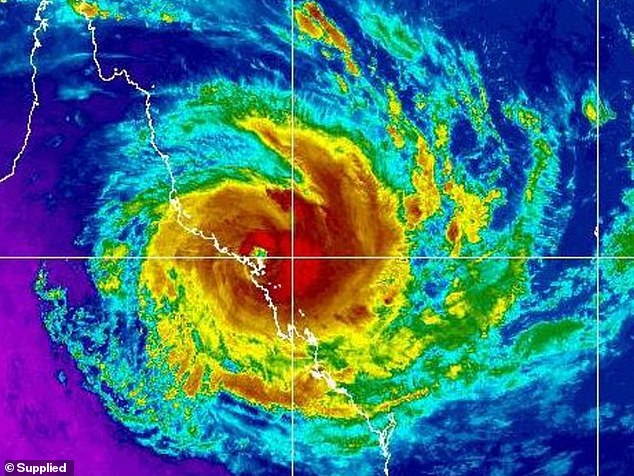 The north of the country will be ravaged by an increasing number of tropical cyclones this summer thanks to the weather patterns of La Nina and the Indian Ocean (pictured: Tropical Cyclone Debbie)

“This greatly increases the likelihood of tropical cyclones and the system is moving south, but this is mixed with unusually hot and dry weather to form two extremes,” Pippard said.

“Overall there has been a warming trend in Australia that we’ve seen as we move into mid-spring, but this will change as these tropical systems increase in summer and bring wet weather.”

Mr Pippard said the La Nina system will result in temperatures on the east coast remaining close to average.

And after three years of severe drought from 2017-2019, another year of strong rains is likely to be a welcome relief for farmers.

Growers across the country have had massive harvests this year thanks to increased rainfall – with NSW going from 100 percent of the state in drought in 2019 to just five percent in 2021.

But with the storms comes the potential for flooding – which was seen in early 2021 when large parts of inland NSW were devastated by torrential summer rains.

NSW has a 70 to 80 percent chance of above average rainfall and the thunderstorm season will be particularly active – with damaging winds, hail and lightning. 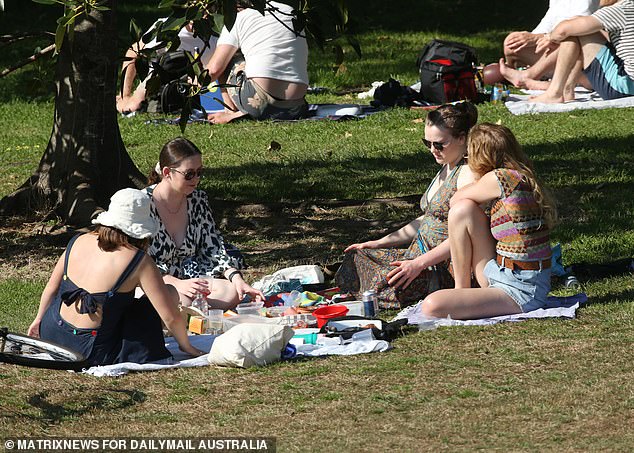 For those looking to get out for long-awaited catch ups Spring and early summer offer the best conditions, although Victorians may face a longer drier summer (Photo: Sydney in September)