By John Greechan For The Scottish Daily Mail

Steve Clarke insisted that his decision to play Andy Robertson on the wrong side of the pitch was not the only cause of Scotland’s dire defeat to Denmark in Copenhagen.

The underpowered Scots conceded two goals in a devastating 90-second burst in the opening quarters at Parken Stadium – and never really recovered as the Danes traveled to a comfortable victory.

Now that they are fourth in Group F, their hopes of reaching the 2022 World Cup final have been severely tarnished by losing points in their first four games. 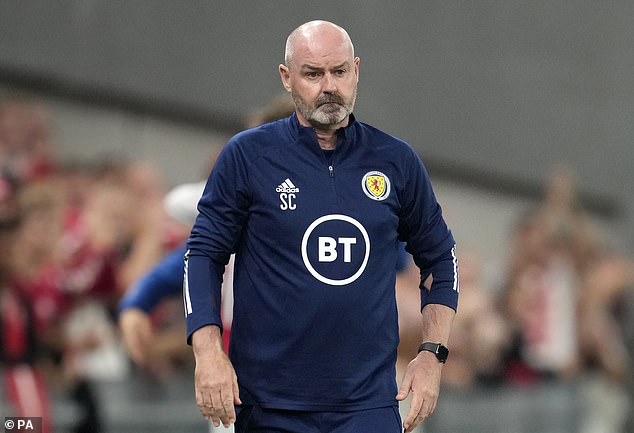 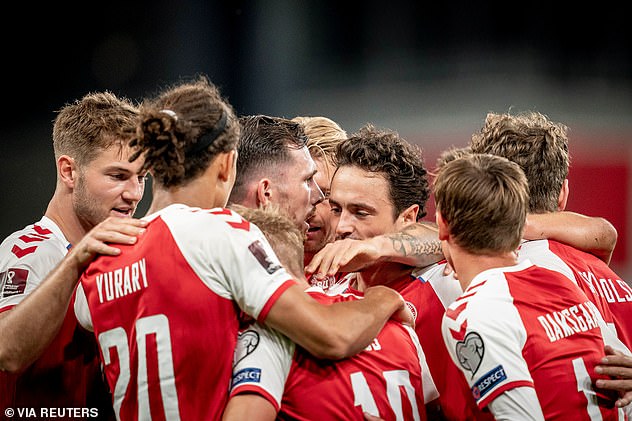 Clarke’s team has also taken just one win in nine competitive games since ending a 23-year wait for a grand final by qualifying for the European Championships.

Clarke defended his decision to start Robertson at right-back to cover the absence of both Stephen O’Donnell and Nathan Patterson, insisting: “I think the decision was always difficult. But I don’t think that was the only cause of our problems in the first half.

“I thought we defended too deep, we weren’t brave enough on the back line, which made the midfield too big for our boys to get close to the ball.

“In the second half we had a good line, we had a bit more aggression in our press. And we were in the game. On the night the best team won. They kind of blew us away with the intensity of their start. 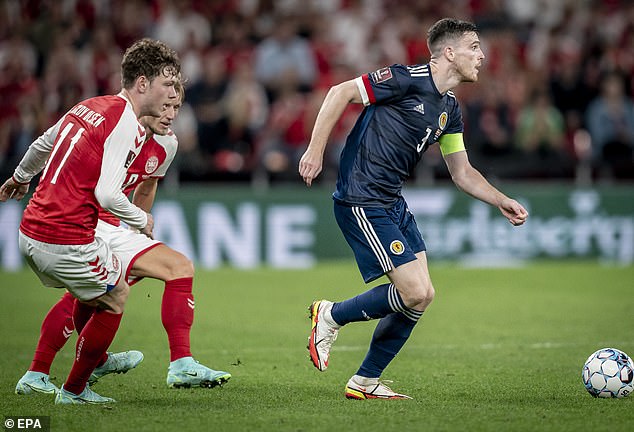 “Obviously, that way, they concede two goals in quick succession, making it a long night for us. We showed character in the second half, played better, but it was a disappointing evening.

‘We expected an energetic start, that’s what we got, that’s what we stood for. But we could have done better on both goals. That’s probably the most disappointing part. Because we haven’t given ourselves a platform in the game. It took us 30 minutes to feel it. And by then the game was already out of our reach.’

Scotland improved in the second half as Ryan Fraser moved to the defender on the right and Kieran Tierney moved from one to the left half, allowing Robertson to resume his favored role wide on the left.

Clarke, whose team will play against Moldova in Glasgow on Saturday night and then head to Vienna to face Austria next Tuesday, added: “When you lose there aren’t many positives.

“We have to go, recover well and get three points against Moldova in Hampden. We will review it and see how we can get better. 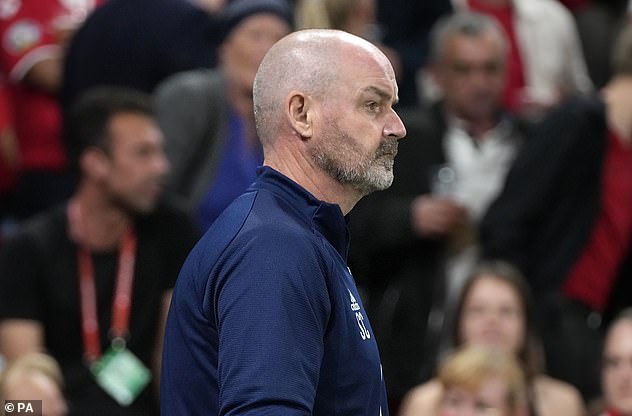 “But listen, let’s not forget how good Denmark is. They are a very good team, they showed that in the summer – and they showed it tonight, especially in the first half.”

James McFadden, the former Scotland fan favorite, identified Robertson’s gamble as a mistake, saying: “Maybe Steve Clarke was just trying to get a hold of Denmark. But they looked so much better when Ryan Fraser moved to the right wing.

“We looked better with Ryan there because he played there before. That’s how I thought they would start the game.’

British No. 1 Dan Evans beats Marcos Giron to reach the third round at the US Open

Real Madrid, Barcelona and Juventus ‘have NOT given up on their Super League project yet’