Scam that saw an elderly woman allegedly give $24,000 to a man she believed was a Federal agent

The elaborate law enforcement scam that involved an elderly woman giving $24,000 to a man she believed to be a federal police officer — after an international student handed over her savings for the same reason

An elderly woman who was approached on social media by a man posing as a federal police officer is said to be convinced to withdraw nearly $25,000, which he then collected from her home.

The 81-year-old woman from Harrington Park in southwestern Sydney was contacted by the man via a messaging app in early September.

After revealing personal information, the man reportedly called the elderly woman and claimed to be an Australian Federal Police (AFP) agent. 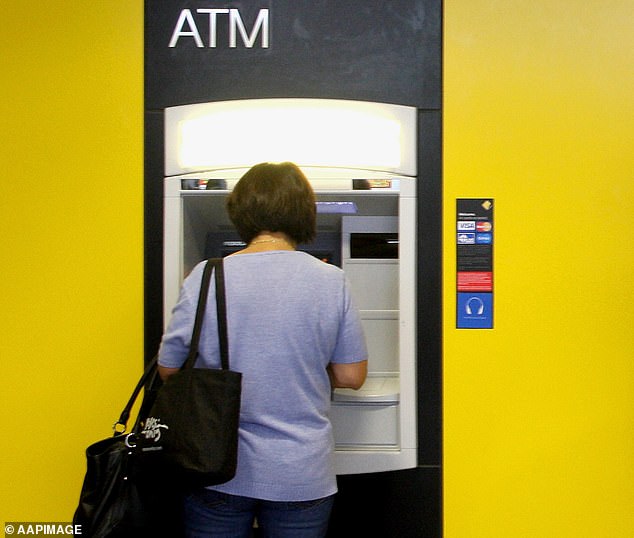 In Sydney, an elderly woman was tricked into withdrawing $24,000 of her money in two separate visits to the bank, which a man posing as an AFP agent then took from her home.

Police allege that the man, who called himself “Alex,” then visited the woman’s home last Thursday and Friday to collect $9,000 and $15,000, respectively.

The woman went to the bank for the third time on Monday, where employees warned the local police.

A 36-year-old man from Bankstown was subsequently arrested outside the elderly woman’s home last night.

A search of the man’s vehicle reportedly found an envelope containing $12,800 cash taken from a Bowral bank branch.

He faces multiple charges, including two counts of obtaining property by fraud, attempted possession of property by fraud and reckless handling of the proceeds of crime, and will appear in Picton Local Court today.

The alleged scam is similar to another where an international student was convinced to hand over $38,000 life savings to a man posing as an AFP officer in a Melbourne park.

The 27-year-old college student was approached on Aug. 16 by a man who claimed to be an AFP official, who told her that her credit card debt would affect her visa status unless she paid him the money in cash.

The call was then transferred and a woman told the student to withdraw $20,000 from her bank and go to the Princes Gardens in Prahran.

There, she handed the money to a man posing as an AFP officer and was told she still owed $20,000. 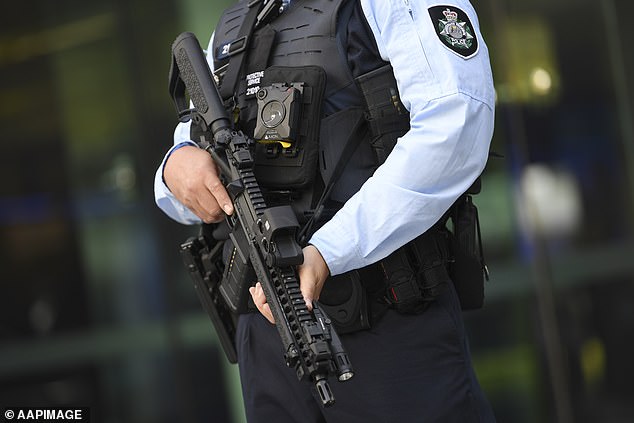 After depositing the remaining money into her account and giving it to the man, she contacted police as she was concerned about the man’s alleged identity.

Police gave a description of the man about 178 cm tall with dark hair, a beard, large eyes and a thin build.

“We certainly hope to make some arrests in this investigation, but if that doesn’t work, it’s important to get this information out so that no one else is caught out in this scam,” said Detective Senior Constable Damian Faggian.

Police in both states are again warning the public not to provide personal information over the phone and contact the local police station if they receive a call from someone they do not know asking for money.

Ghislaine Maxwell has already been convicted by ‘court of…

Coronavirus Australia: New Zealand risks being left behind as it continues to push zero-Covid policy