Salomon Rondon has credited Rafa Benitez for educating him on the game as he prepares for his third debut under the Everton manager.

Rondon was reunited with his former Newcastle and Dalian Professional boss on deadline day when he sealed a transfer from Chinese football and will be available to play against Burnley on Monday night.

“Everyone in the football world knows him,” said the 31-year-old Venezuelan international. “I congratulated him when I heard he was coming to Everton, then I had to wait because the Chinese Super League is a mess because of Covid. 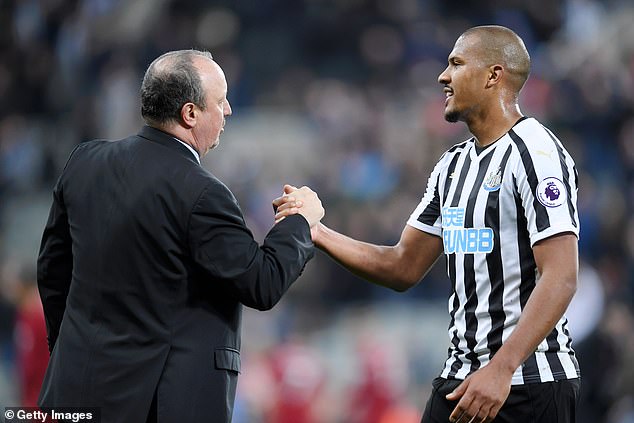 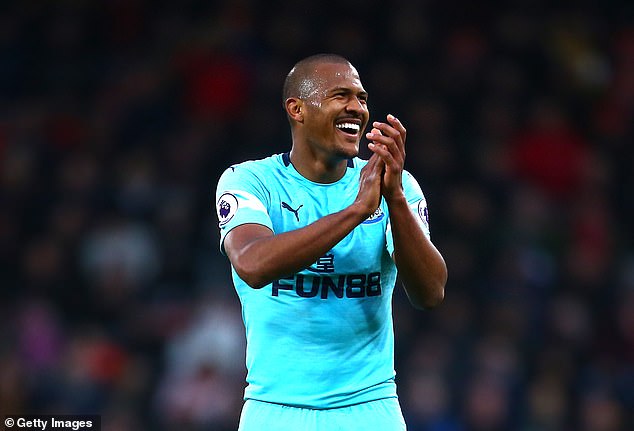 Rondon had a successful loan spell at Newcastle in 2018, scoring 11 Premier League goals

“Rafa called me in Spain and said, ‘Just keep training and don’t eat much’. On August 30 I trained alone and on August 31 he said he was ready… Everything went very fast.

“I’ve known Rafa for four years and he has completely changed my view of football. He showed me things I haven’t seen in ten years of playing, how to get into the penalty area, how to move for the team and gain an advantage against the defender.”

Rondon made himself unavailable for this month’s World Cup qualifiers to complete his move to Goodison without quarantine restrictions.

But he hopes governing bodies will resolve the disputes and allow him to face Brazil in October.

“It’s a difficult position, but I have to decide what’s best for me,” he says. “I have to be realistic with the Covid situation. The pandemic is worse in South America than in Europe.

“South American players want to play for their national team, but everyone has to understand that the situation is very difficult. 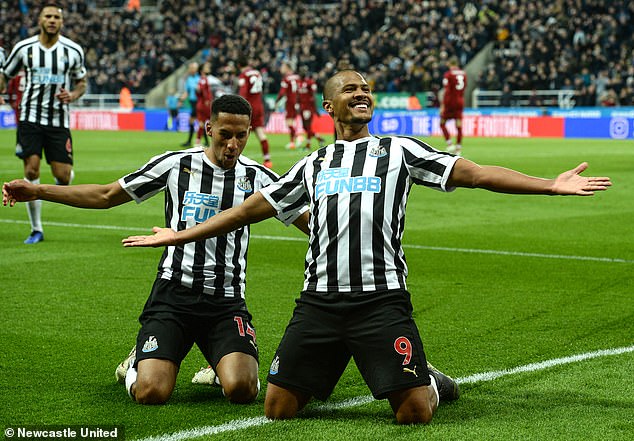 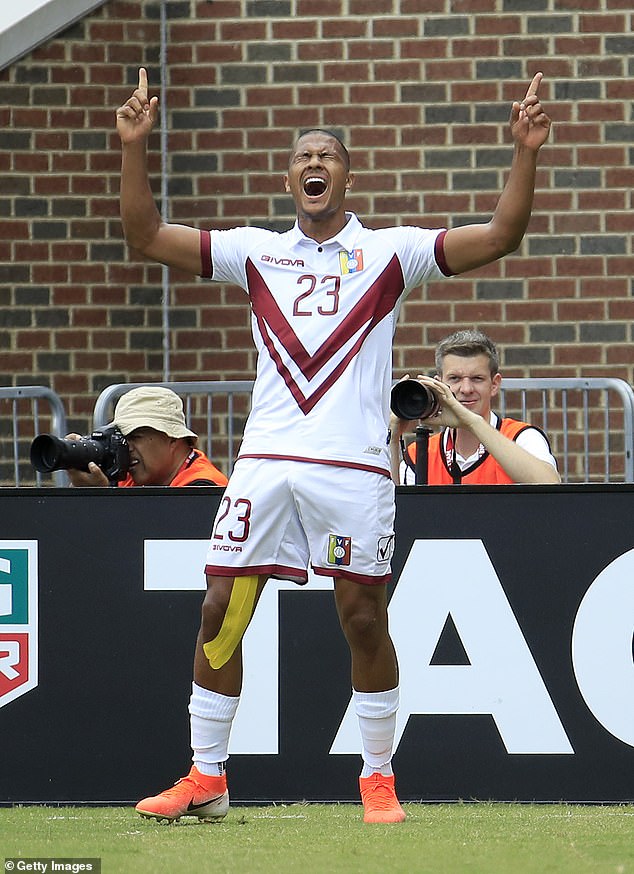 “I lost these international matches and in October we have to make a different decision. I don’t know what’s going on. We saw in the Brazil v Argentina match that it is a real mess.

“In China, when the situation deteriorated, we spent 15 days without any communication, just closed in the room of the Dalian training ground. We couldn’t do anything. You couldn’t eat out. You couldn’t train. You just lost 15 days of your life locked in the room.

“I respect that these were the rules of the country – maybe it could have been handled in a different way – but in total I lost two months of my life in quarantine. It’s so hard to sit in a room waiting for tests and food. 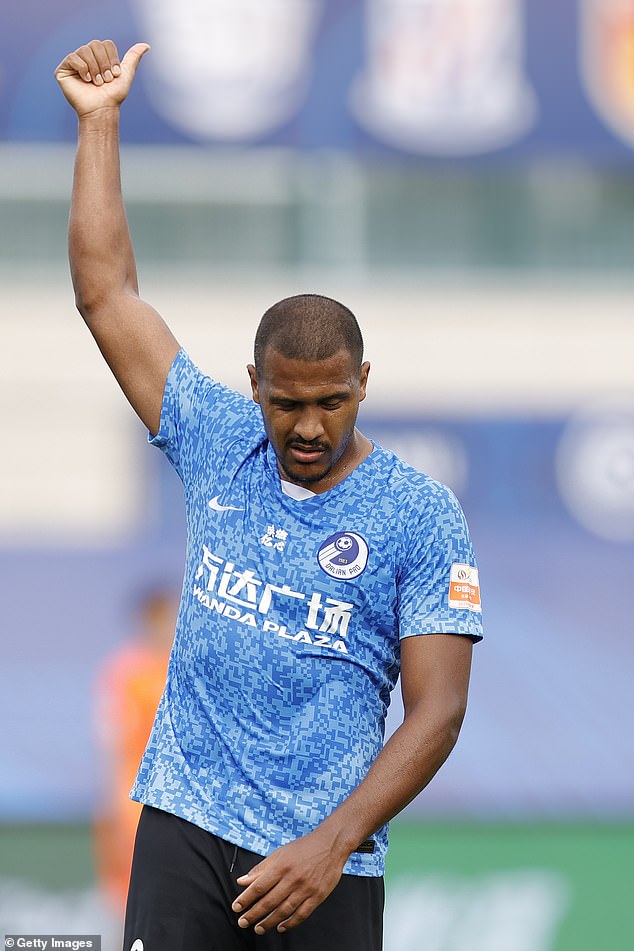 The attacker spent two years with Dalian Professional, including a loan period with CSKA Moscow

“I lost weight and all we could train were push-ups. It is not the same as vocational training. You need a strong mind.’

By joining Everton, Rondon can also dispel the memory of an accidental clash when he played for West Brom against The Blues in 2018, leaving James McCarthy with a broken leg.

Rondon burst into tears during the game and admits it took him time to get over it.

He added: “That incident was important in my life. It’s a horrible moment when you’re involved in that kind of play in a game. I heard the bang and saw the broken leg.

“When I got home, I couldn’t sleep. I was really happy when I saw him play again. I never want to see a player suffer like that. I started to cry because it was the worst moment of my career.

“Two or three days after that, it was very difficult for me to just train properly. Normally I would fight for the ball. After what happened, I was very careful. I kept seeing the image in my head.’