Relatives of a soldier who died when a truck overturned south of Townsville are pleading with the Queensland government for an exemption from attending his funeral.

Relatives in COVID-19 hotspots are seeking exemption to attend Craftsman Payne’s funeral, but Queensland has a hard border with NSW, the ACT and Victoria banning travelers from those areas. 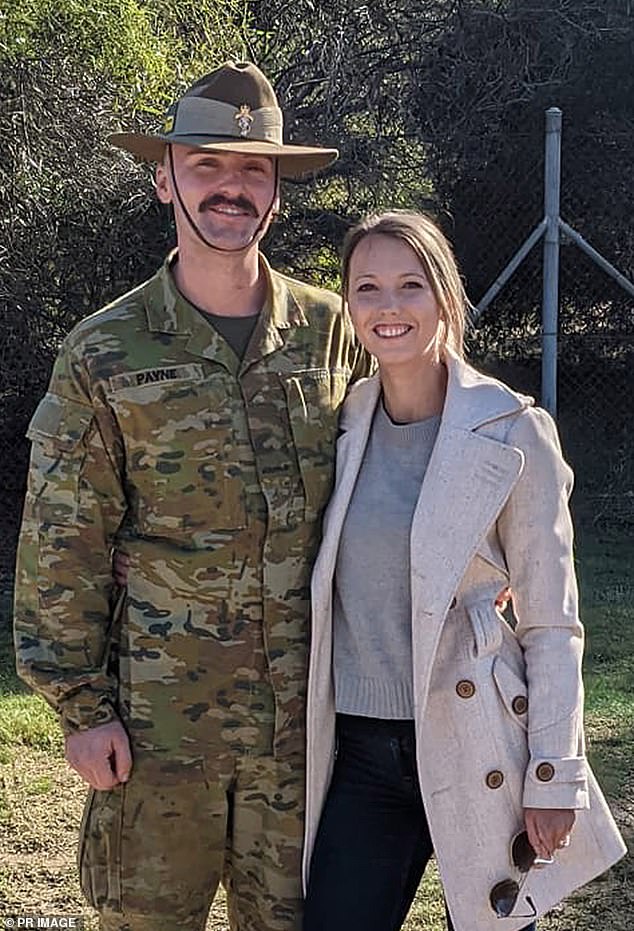 Relatives of craftsman Brendon Payne, who lost his life in a lorry overturned near Townsville, have pleaded with the Queensland government to allow him to attend his funeral

“I think it would be very, very hard… knowing he was buried and we couldn’t be there.

“Please Annastacia (Palaszczuk) do you want my daughter and I to come to Queensland for my grandson’s funeral.”

Craftsman Payne’s grandmother and his Aunt Leanne say they have been fully vaccinated and would travel directly from Newcastle to Brisbane to minimize the risk to the community. 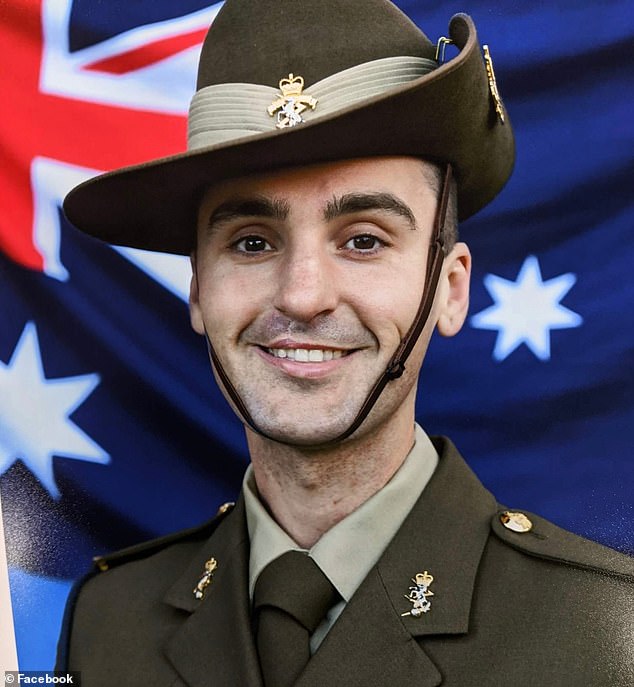 They fear they will miss the funeral altogether if they are asked to go into hotel quarantine.

“We’re not asking to go on vacation, we just want to bury our boy. We don’t ask to go and stop at restaurants, meals and stop everywhere,” Leanne said.

Meanwhile, Herbert’s federal member Phillip Thompson has personally offered to drive the family from the border to the funeral and back, then quarantine for two weeks.

Mr Thompson, a veteran of the defense, says he is willing to do anything to get the family to the funeral. 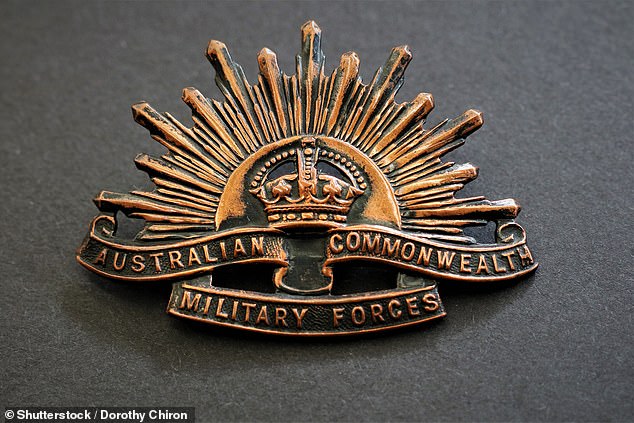 Federal member for Herbert, Phillip Thompson, has personally offered to drive the family from the border to the funeral and back, then quarantine for two weeks (stock image)

“I ask the Prime Minister to grant an exemption to one of Australia’s bravest who has put himself in danger, whether here in Australia or during an operation,” he said.

“We cannot have Australian soldiers who have died tragically, their families are treated so badly.

“We ask the Prime Minister to support us and allow (the family) to travel to Queensland to bury their loved one.”

Craftsman Payne, 29, joined the military in March 2020, serving for a year and five months and serving as a member of the Royal Australian Electrical and Mechanical Engineers.

Warrant Officer Leslie, 40, served 22 years and two months and was also a member of the Electrical and Mechanical Engineers. 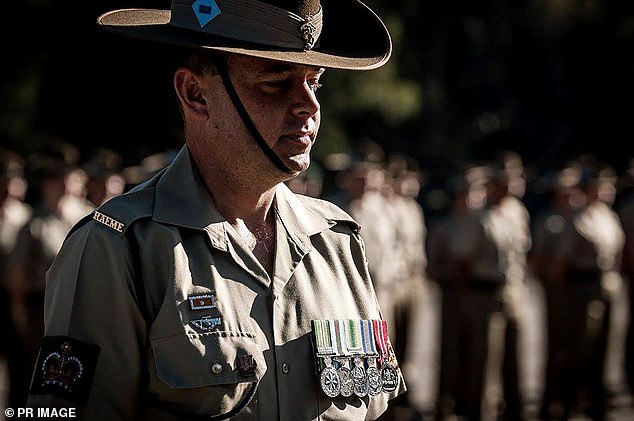 Warrant Officer Leslie (pictured), 40, died along with craftsman Payne, having served in the military for 22 years and two months

KPMG accused of lying to the watchdog about botched Carillion audit