Shuker and Whiley went down in straight sets in just over an hour against the top divisions at Ariake Tennis Park, losing 6-0 and 6-1.

Despite Saturday’s comprehensive defeat, second on the podium was an upgrade for the GB duo, who claimed bronze in both London 2012 and Rio 2016. 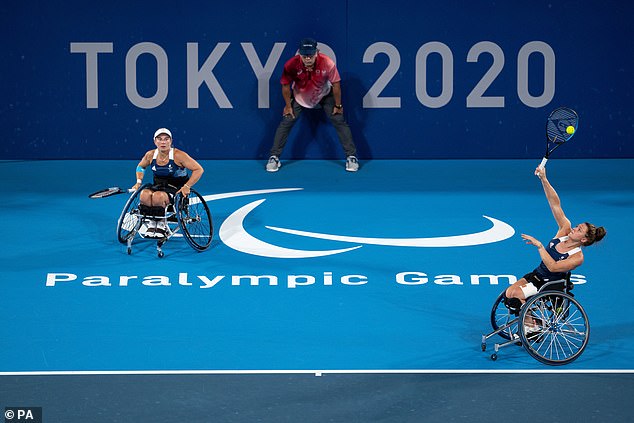 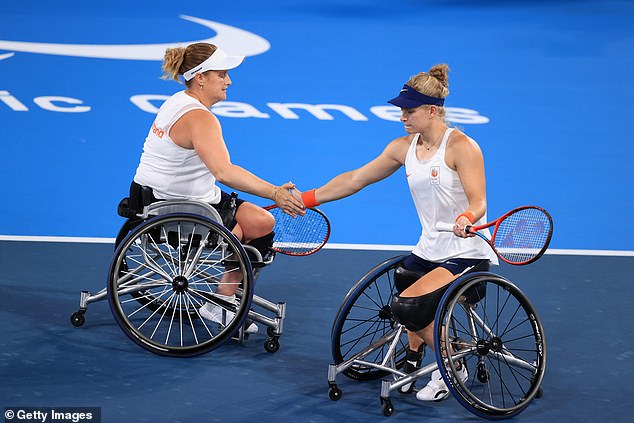 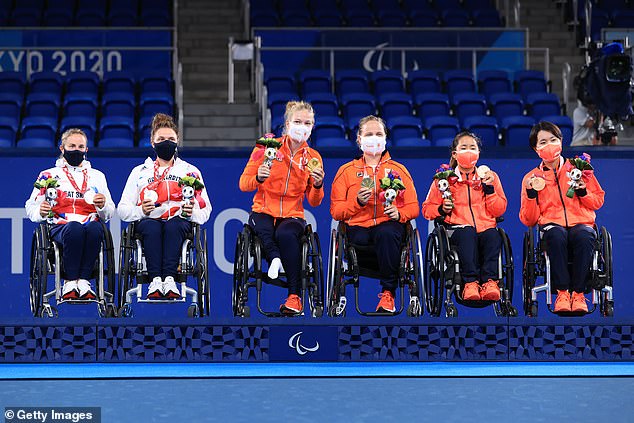 Five years ago, Van Koot and De Groot stood on opposite sides of the net for the gold medal match in Brazil, with the former coming out on top together with Jiske Griffioen, while the latter was joined by Marjolein Buis.

They combined this time to devastating effect as second seeds Shuker and Whiley were unable to gain a foothold in a match that quickly became a formality.

De Groot had already claimed the singles title in Japan after Friday’s win over home favorite Yui Kamiji, while Van Koot’s win was revenge after losing individual bronze to Whiley.