A tradie accused of pretending to have Covid to get sick faces up to five years in prison after the alleged hoax caused chaos and closed several workplaces.

Jamie Pitman-Muir, 23, is accused of texting his boss at 4.15am on Aug. 2 saying that he had tested positive for the disease and would be out of work.

But the Illawarra man’s alleged offer for a day off caused his bosses to halt construction on a construction site in Newcastle, forcing 25 colleagues into isolation.

Nearby lunch places were also forced to close due to the shock and employees there said they should be tested and placed in isolation. 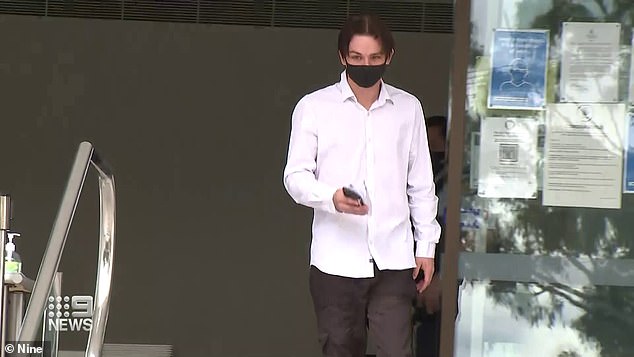 Jamie Pitman-Muir, 23, (pictured) reportedly texted his boss at 4.15am on Aug. 2, falsely claiming he had tested positive for the disease and would not be working

Later that day, Pitman-Muir is said to have backtracked on the lie and texted his boss back to say he had now tested negative.

But NSW Health officials revealed they had no records at all about the man being tested and called police.

“His colleagues were cordoned off and isolated pending their test results, and several locations near his work had to be thoroughly cleaned,” the NSW Police Department said at the time.

After police announced they were investigating, the man turned himself in and was charged with passing on false information suggesting that a person or property was in danger. 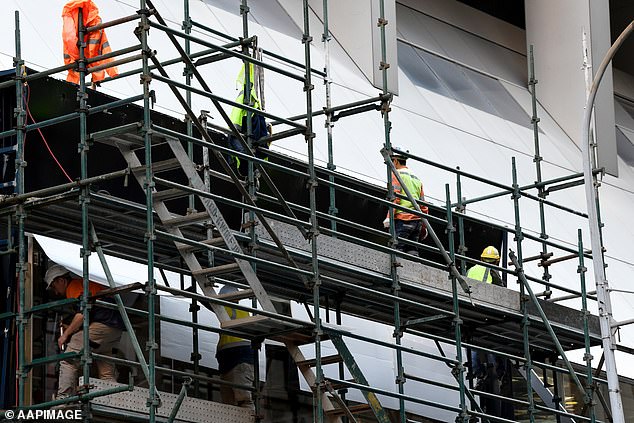 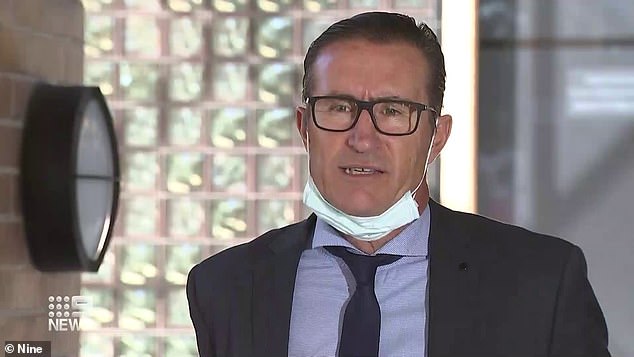 “There are financial costs involved,” Acting Superintendent Brad Ainsworth said. “There is a personal cost to their employees.

“They got the grief of being discharged for two or three days.”

Pitman-Muir faces up to five years in prison if convicted.

The tradie appeared before the local Wollongong court on Tuesday but asked for the case to be adjourned while hiring a lawyer. He will return to court later this month. 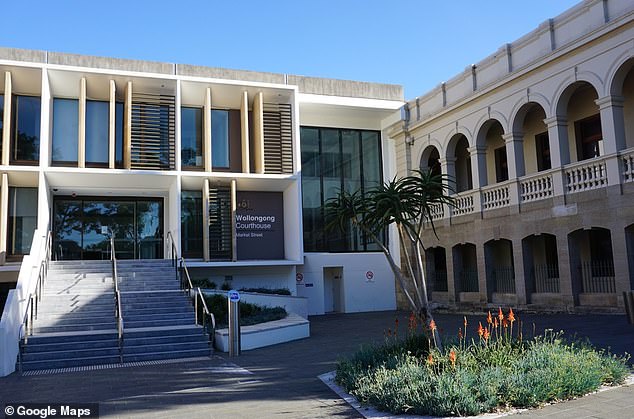 The tradie appeared before the local court in Wollongong on Tuesday (pictured) but asked for the case to be adjourned while he hired a lawyer. He will appear in court again later this month.