A journalist who forgot to press the mute button during an online press conference with John Barilaro was furiously heard by the deputy prime minister after he dodged her questions, awkwardly telling her that “we can all hear that.”

In scenes likely to terrify any Zoom user, the NSW Deputy Prime Minister was organizing his daily Covid-19 briefing for regional media on Tuesday when he collided with Central Coast News reporter Skaie Hull.

She heard him tear into a colleague off-screen, accusing him of… he turned off his camera while responding to her question as other stunned reporters watched – admitting she was “p****d off.”

The Deputy Prime Minister quickly realized that her comments were directed against him and denied her allegations, saying ‘we heard everything you said’.

Ms Hull has set the record straight by sharing footage of her difficult but honest questions to Mr Barilaro asking questions on behalf of the Central Coast community, who have now been in lockdown with Sydney for three long months. 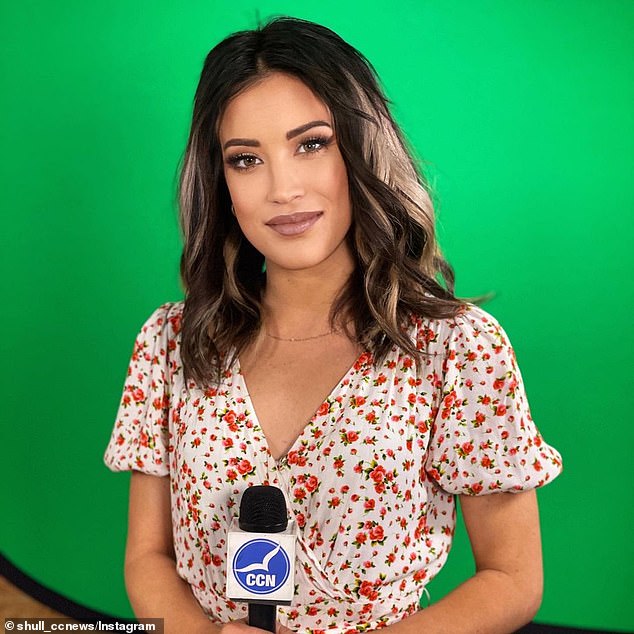 The commotion started when Mr Barilaro told Ms Hull he had no answers to her question about reports that Covid-19 patients from western Sydney had been transferred to Gosford Hospital on Monday evening.

He declined to comment on the posts, claiming it would be “scare-mongering.”

As the Deputy Prime Minister moved on to the next question, the furious reporter can be heard in the background ranting to a colleague about his answer, not realizing she hadn’t turned on her mute button.

“He did that on purpose. I caught him fidgeting and he turned it off while he answered my question.’

A stunned Mr. Barilaro finally interrupts him to go back on the claims and berate the journalist.

“Skaie, we can all hear that and that’s not right, I didn’t turn off your camera. I was actually looking for the next question,’ he replied.

“So Skaie, with everything you’ve said, I’m disappointed. And everyone else heard it too, just to let you know.”

He turns his attention to the next reporter, who boldly promised whatever he said, he would say it to the deputy prime minister’s face. 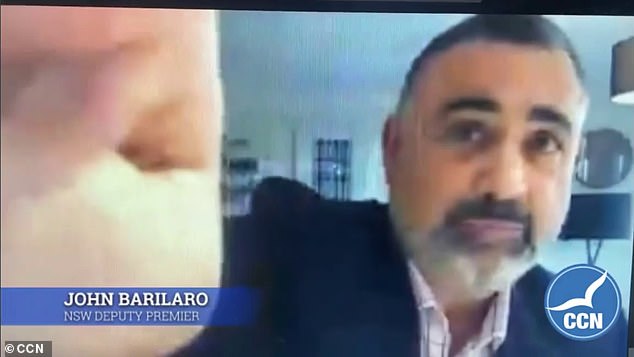 Ms Hull later added context to the saga by sharing footage from her news segment and her exchange with Mr Barilaro, while calling for transparency from the state government and NSW Health on local Covid-19 matters.

The clip shows Mr Barilaro turning off his camera – perhaps accidentally – as Ms Hull scrutinized him over claims of patients being transferred from western Sydney to the Central Coast.

The Central Coast has recorded 278 cases since the current outbreak began in Sydney in mid-June, including nine new infections on Tuesday.

“I have no idea, I’m sure that’s happened in the past, but at the moment I don’t know,” he said.

‘I don’t think it matters that much. The reality is that we are a network of hospitals that are there to serve all of NSW.” 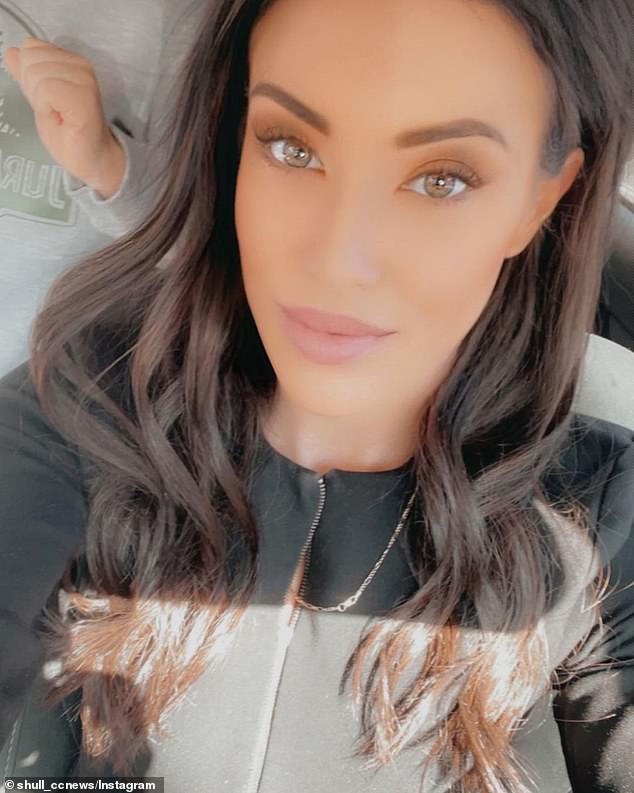 Ms Hull then asked why the information is not being disclosed to the local region as she inquired about reports from a quarantine hospital in West Gosford.

Mr. Barilaro begins his response, but is quickly silenced by the reporter who reminds him that his camera is still off.

“First of all, I don’t speculate on gossip and rumours, I rely on the information I get from my health,” he continues.

“This idea of ​​a quarantine hospital, I don’t know. I can’t give you that answer.

“Nobody is deliberately hiding this information from the public, but as I often find when things are brought up, it’s far from the truth.

“I don’t see the problem with the number of cases, vaccination and the ability to manage those cases in the local hospital network.

“Everything out there is negative scaremongering.” 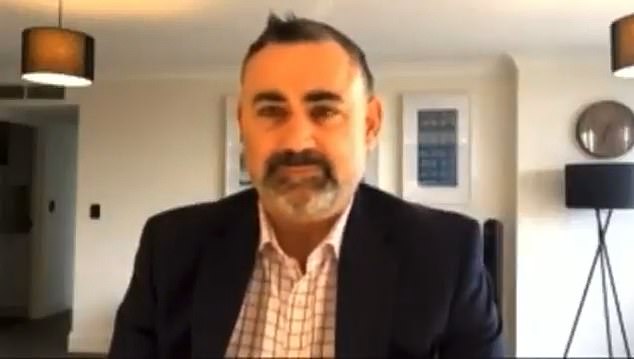 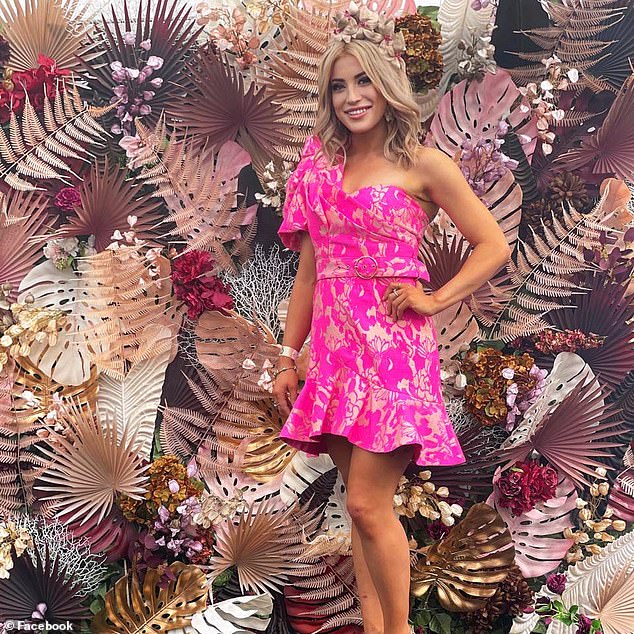 Skaie Hull has hit back after her heated exchange with John Barilaro. ‘I am certainly not a journalist who spreads rumors – I am a community voice’

The online rant went viral after other regional reporters shared the awkward encounter.

“Hot tip: When John Barilaro’s regional daily briefing with a few dozen other journalists muted the microphone before ranting at colleagues asking questions,” a television reporter wrote the footage.

Mrs Hull fired back later that evening: ‘Rule number one as a journalist – share all sides of the story.’

She confirmed that she was asked if any patients were being transferred from Western Sydney to Gosford Hospital before being shut down by the Deputy Prime Minister.

“There’s a bigger backstory and I’m certainly not a journalist spreading rumors – I’m a community voice,” she tweeted. 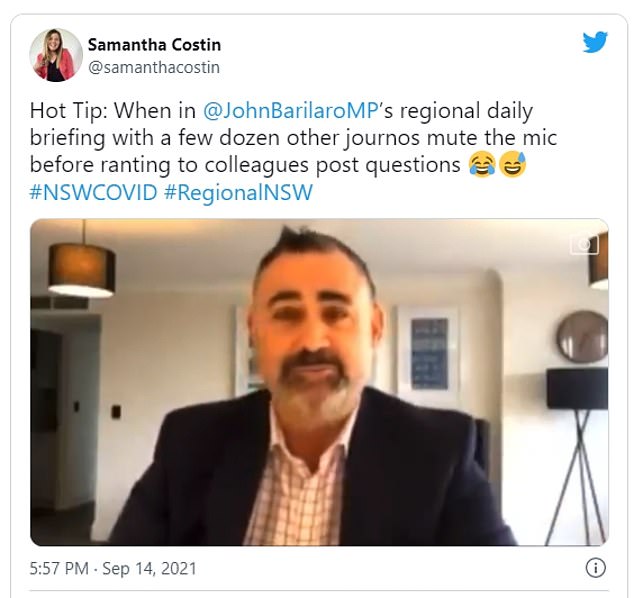 Barilaro has already caused a stir this week by hinting that vaccination proof will only be needed in locations for a few weeks if lockdown restrictions are lifted when NSW reaches 70 percent double vaccination, stunning Prime Minister Gladys Berejiklian.

He told 2GB that the unvaccinated would also have the same freedoms once full vaccination coverage reached 80 percent.

On Tuesday night’s Sky News, he reiterated that all staff must be vaccinated for businesses to reopen with the 70 percent vaccination rate.

“And they will only deal with vaccinated clients or clients,” he said host Paul Murray.

“It’s an opportunity to open businesses earlier than what would normally be the 80 percent or more that has been modeled before.

‘We want companies to be able to open earlier.’

He also announced an additional $287.5 million in financial aid to Covid to see emergency payments, testing and isolation support payments, and community empowerment grants across the state. 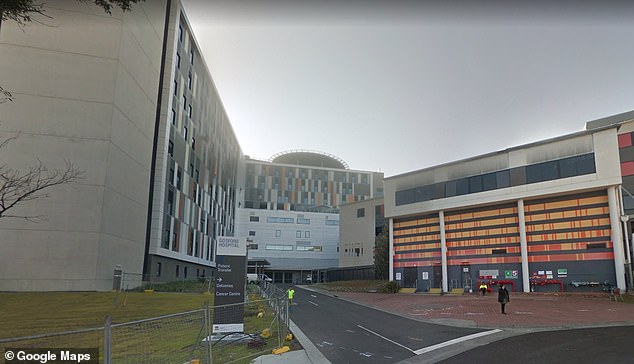