CRAIG HOPE: Spiky Steve Bruce is sometimes his own worst enemy… amid questions about a trip to Portugal during the international break, the Newcastle boss must look closer to home to fix his side’s poor form

By Craig Hope for MailOnline

For a man who repeatedly claims to be “thick-skinned,” “accepts criticism,” and insists “everyone is entitled to their opinion,” Steve Bruce’s behavior continues to support none of those claims.

On Saturday, after Newcastle’s 4-1 defeat at Old Trafford, he blamed the local newspaper for supporters’ calls for him to leave.

Bruce refused to answer a fair question about whether he had been on holiday during the international break. We understand that he spent four nights in Portugal. 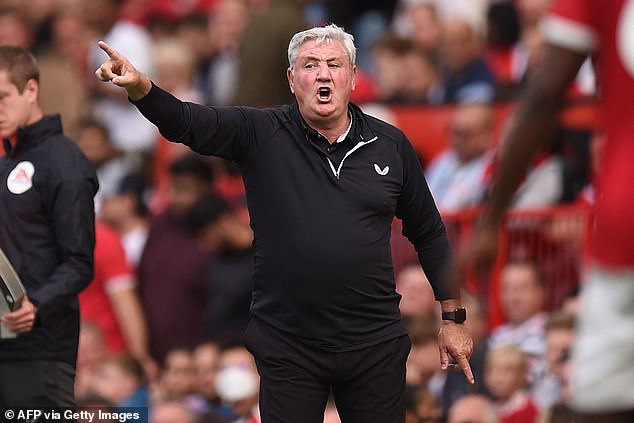 “Do you think I should really answer that?” he said. That’s what the fans are asking, right? We trained all week and we were there every day. The preparation was meticulous.

“Having to answer those kinds of questions is typical of the question I’d get from you and your paper. That’s why they (fans) are as they are, as you are and your negativity and your newspaper.’ 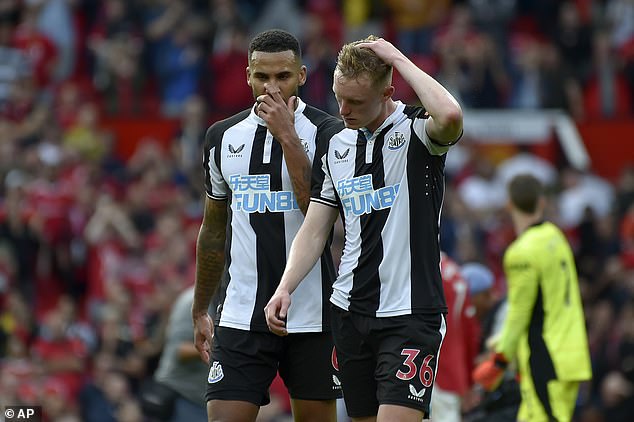 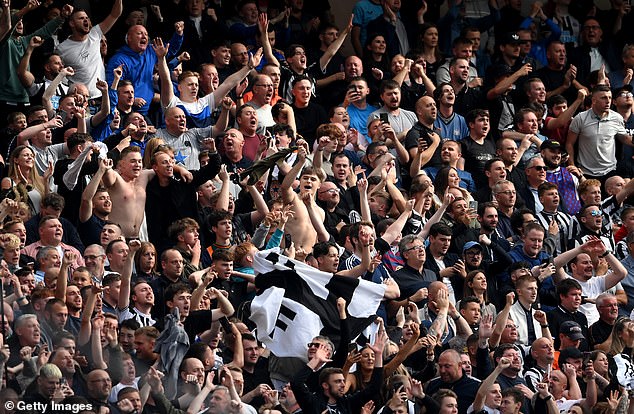 Bruce is sometimes his own worst enemy. Supporters would have wanted to know why after one point out of nine and a League Cup exit, the manager thought it appropriate to take a break. But if going on vacation isn’t a problem, say so, don’t target the press and your own fans.

It provoked an immediate reaction – the local newspaper called his behavior ‘ridiculous’ – and Friday’s visit to Leeds is in danger of turning toxic given the growing strength of feeling against the head coach.

Supporters are well aware that Bruce bans journalists and that the club selects those to ask him questions, and he stings when the topics of tactics and selection come up.

But he is wrong if he sincerely believes that the media is the reason for the poor performance and the unrest among supporters. In that regard, he should look much closer to home.