New Orleans 911 operator, 25, is wanted ‘for intentionally hanging up on callers’

A New Orleans operator is arrested for allegedly hanging up on callers who intentionally report an emergency without deleting their information or passing it on to first responders.

The New Orleans Police Department on Thursday received a warrant for 25-year-old Precious Stephens on charges of misdemeanor in office and disrupting emergency communications.

If convicted on both charges, Stephens could face up to five and a half years in prison and a fine. 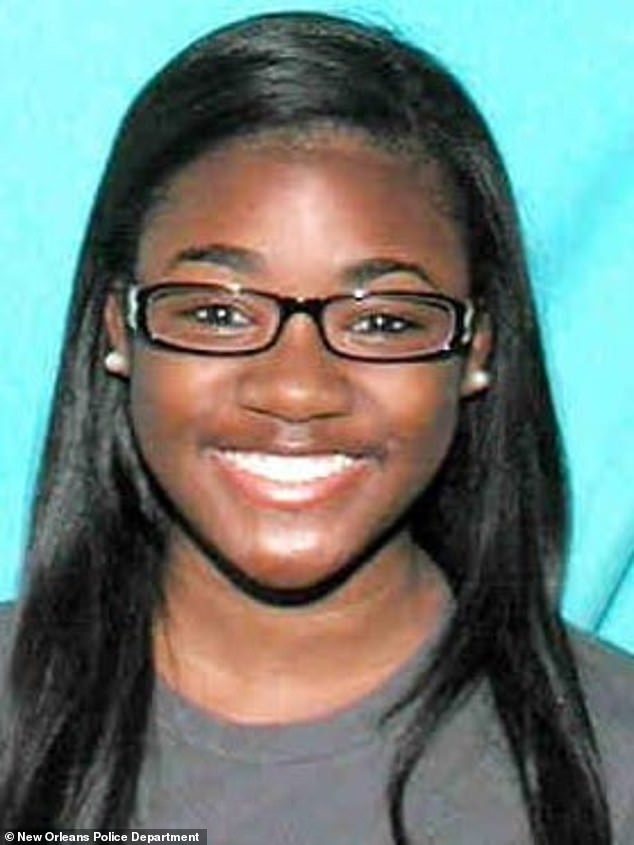 Precious Stephens, a former New Orleans 911 dispatcher, has issued an arrest warrant on charges of misdemeanor on duty and disrupting emergency communications 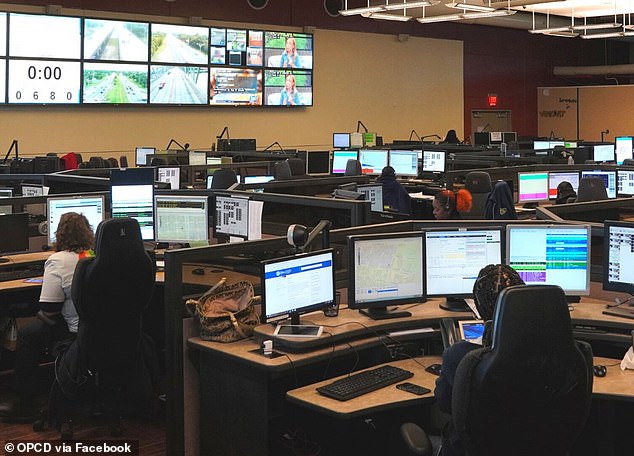 Stephens has been fired from her job at the Orleans Parish Communication District. She was not arrested Friday morning.

An investigation into Stephens was launched on Aug. 23, when the hotline reported to police that the woman had deliberately disconnected 911 calls without recording the necessary information or passing it on to other dispatchers to call for help. nola.com.

Stephens’ suspected wrongdoing was discovered when district officials listened to some random 911 calls she responded to during her shifts on August 20 and 21 for quality control purposes.

The district said in a statement that its own internal policies helped identify problems with Stephens, who was subsequently referred to police and fired. 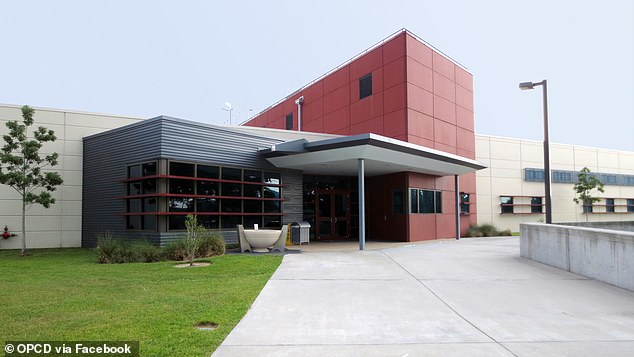 District officials (pictured) say Stephens is accused of hanging up 911 callers without recording their information, or passing it on to other dispatchers for help

Stephens was evicted from the emergency center just days before Hurricane Ida made landfall in Louisiana, leading to widespread power outages, flooding and the shutdown of water systems.

At least seven people were killed in the storm in Louisiana, Mississippi and Alabama.

Police are asking anyone with information on Stephens’ whereabouts to call Crimestoppers at (504) 822-1111.