M&S blows up French red tape: Chairman Archie Norman lashes out at ‘fandango of bureaucracy’ as deliveries are held up by border controls

Archie Norman criticized a ‘fandango of bureaucracy’ at the EU border – pointing the finger at officials in France for being particularly a nuisance.

Customs problems have gotten so bad that M&S ​​is sometimes seeing a third of its deliveries to the country – including sandwiches and ready meals – stop. 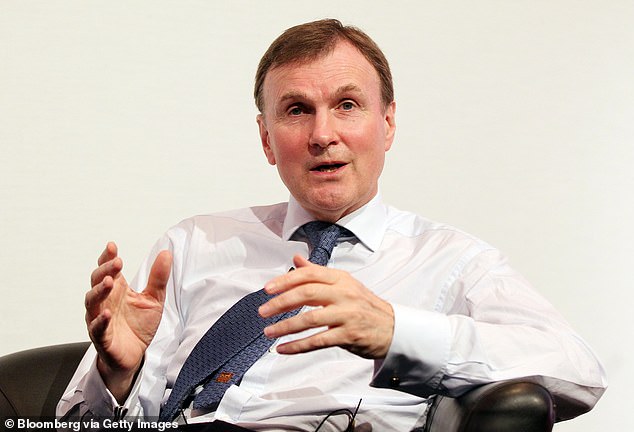 Raid: M&S chairman Archie Norman (pictured) criticized a ‘fandango of bureaucracy’ at EU border – and pointed the finger at officials in France for being particularly a nuisance

Most sandwiches have a shelf life of only 48 hours, so even short delays can make them unsaleable.

Norman said this has prompted the retailer to re-examine its entire presence in France, where it has 20 stores.

He told radio station LBC: ‘We haven’t made a final decision yet. But with the difficulties we have with the trade in France, of course we have to redesign that company.

“The EU rules governing borders and their customs union are totally outdated and unfit for the purpose for which they were designed – we have a fandango of bureaucracy.

“We get about 80 percent of our product, less than in France because the French are, predictably, draconian.

These rules make no sense at all – our food standards are higher than the European Union’s and they haven’t changed since we joined the EU.’

Norman also warned of a ‘perfect storm’ looming for retailers due to a massive shortage of truck drivers, leading to supply chain disruptions.