A mother of three was found dead hours after a mental health team reportedly failed to visit her at home for an emergency appointment.

Natasha Adams, 25, a mother of three young boys, was discovered hanged in her flat in Solihull, West Midlands, on August 12.

The day before, she had been to the Queen Elizabeth Hospital in Birmingham and reportedly sought help from the Birmingham and Solihull Mental Health Trust, which is based there.

Her family claims the trust allowed someone from the mental health team to visit her flat the next day, but no one showed up. 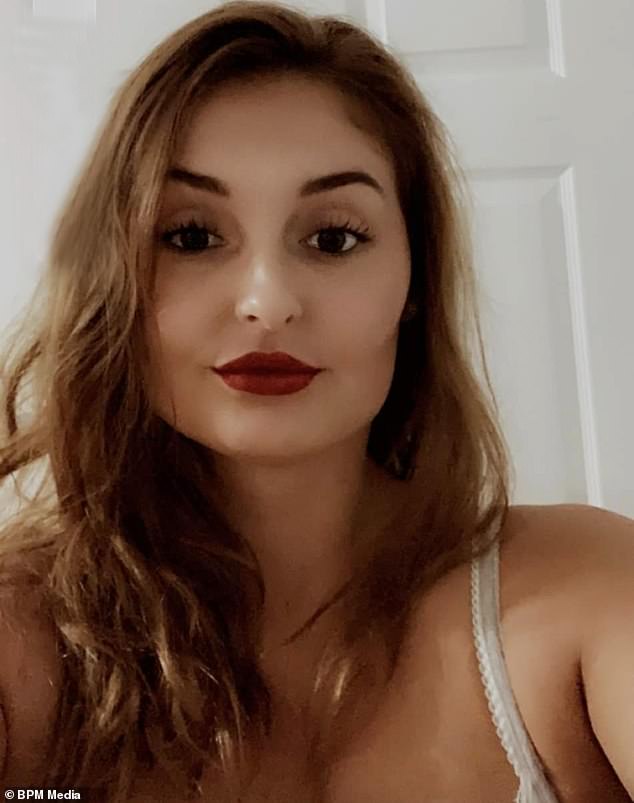 Natasha Adams, 25, a mother of three young boys, was discovered hanged in her flat in Solihull on August 12.

The Solihull and Birmingham Mental Health Hospital Trust, which manages the Care Home Team, expressed their condolences to Natasha’s family and said ‘a full and thorough investigation is underway’.

Natasha’s mother Marie said that someone was eventually sent to see her daughter at 11 a.m. the next day (Friday, August 13), when she was already found dead.

Marie told Birmingham Live her daughter had been hospitalized with ‘severe anxiety’ after deciding to drive back to Birmingham while on holiday to Scotland with her parents and three children.

She said Natasha went to the hospital late Wednesday and was discharged about three hours later after being told that someone from the mental health crisis team would visit her the next morning.

However, according to Marie, no one arrived until 11 a.m. on Friday, hours after she died.

The Solihull and Birmingham Mental Health Hospital Trust, which manages the Care Home Team, said: ‘Our thoughts are with Natasha’s family at this sad and difficult time.

“A full and thorough investigation is underway. Natasha’s family will be involved and will have the opportunity to raise any questions and concerns as part of that process.

“Until that investigation is completed and the coroner’s inquest is completed, we cannot comment further. Our condolences go out to all her friends and family at this sad time.”

Marie said Natasha’s mental health issues date back to her school days, which her mother says were “caused” by bullying and heart surgery she underwent at school.

After dropping out of school two years earlier, she attended Solihull College where, pregnant with her oldest child, she qualified as a level three hairdresser.

Marie said she “worked for a hairdresser for a while and loved it.”

However, according to Marie, her mental health problems continued into adulthood, before she was diagnosed with bipolar disorder in 2020. 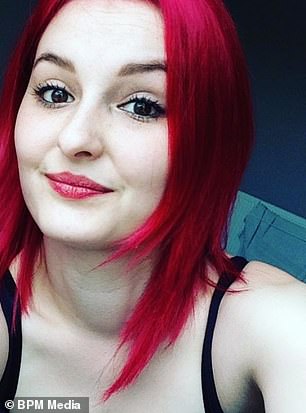 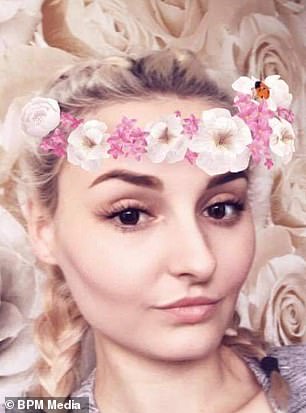 The mother of three had been to the Queen Elizabeth Hospital in Birmingham and has reportedly sought help from the Birmingham and Solihull Mental Health Trust.

Marie said her daughter “always put a smile on her face when she saw people” and even sat for 13 hours with a young woman who was suicidal. That woman said that if it wasn’t for Natasha, “she wouldn’t be here with her kids,” Marie said.

Describing Natasha as her ‘best friend’ and her ‘rock’, Marie told Birmingham Live: ‘I break when everyone is asleep. I just feel like my whole heart is being ripped out of my chest.”

Natasha’s three sons – ages one to seven – are now cared for by Marie and her husband Steve.

University Hospitals Birmingham NHS Foundation Trust, which runs the Queen Elizabeth Hospital that Natasha attended before her death, told MailOnline: ‘The Trust sends its sincere condolences to Natasha’s family at a terribly difficult time for them.

“We will work with Natasha’s family and the coroner as they investigate Natasha’s tragic death.”

For confidential support, call the Samaritans at 116123 or visit a local Samaritans office, see www.samaritans.org for details.

Man, 54, is killed and woman is seriously injured in paragliding crash in the Scottish Highlands