Minnesota Governor Tim Waltz has asked the U.S. Immigration and Customs Service (ICE) to halt the deportation process to pardon an Ethiopian woman who killed her husband in self-defense in 2013.

Amreya Rahmeto Shefa, 48, came to Richfield, Minnesota with her two children in 2012, to live with her husband, Habibi Gessese Tesema. She claims he held her captive in their home and raped and beat her almost daily until she snapped and stabbed him 30 times in December 2013.

Last year, the immigration court was ordered to decide whether Shefa’s conviction is considered a “particularly serious crime” requiring deportation, but her lawyer said the status of her hearing remains unknown. 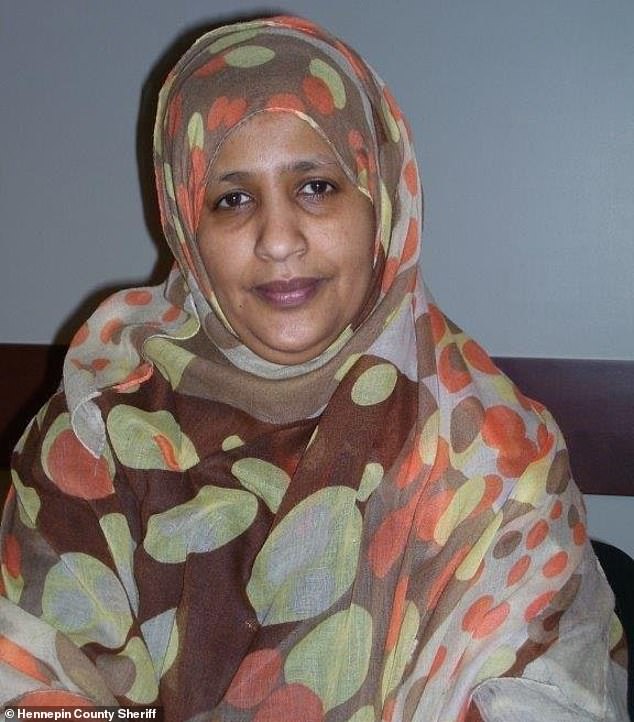 Shefa, an Ethiopian immigrant, was convicted of manslaughter in 2014 for murdering her abusive husband Habibi Gessese Tesema and stabbing him 30 times. 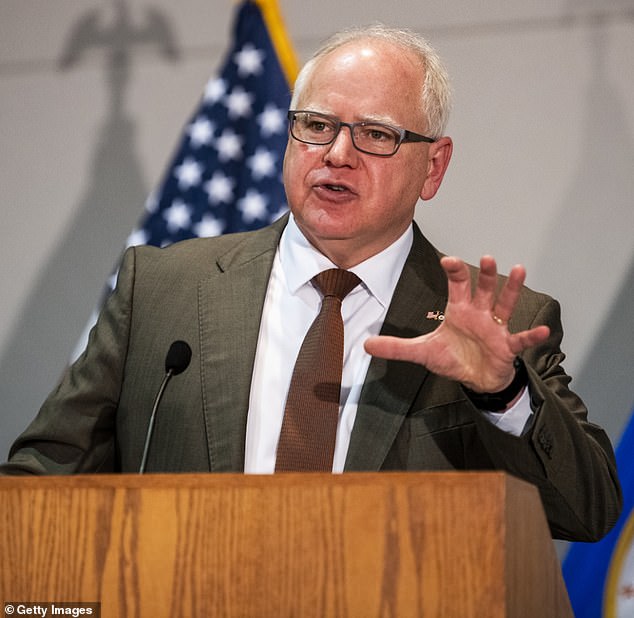 Minnesota Governor Tim Waltz has asked the U.S. Immigration and Customs Service (ICE) to “administratively close” the deportation proceedings so that he can pardon Amreya Rahmeto Shefa. 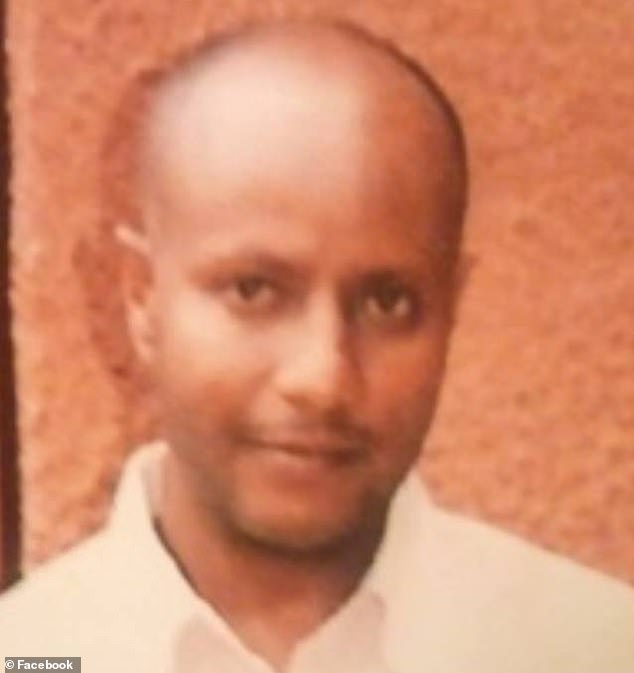 Habibi Tesema beat and raped Shefa almost daily before killing him, she testified. Although his family adamantly denied these claims, a Minnesota court found the abuse allegations credible

The governor has lobbied hard for Shefa to stay in the US and has tried to pardon her. However, Minnesota’s Board of Pardons, made up of the governor, attorney general, and chief justice of the state’s Supreme Court, requires unanimous approval.

Walz and Attorney General Keith Ellison voted to pardon the 48-year-old Shefa, but Supreme Court Chief Justice Lorie Skjerven Gildea disagreed, explaining to the woman: “You had options at your disposal that night. Options you didn’t take.’

“Due to the recent ruling, I cannot grant Ms. Shefa the pardon she deserves, which puts her at risk of deportation,” Walz wrote in a letter to Timothy Perry, ICE chief of staff in Washington, D.C.

‘Madam. Shefa’s life is in grave danger when she is deported to Ethiopia. She will be vulnerable to the practice of retaliatory killing at the hands of her late husband’s family, who have made credible threats against her life,” the letter reads September 24.

Shefa and her defense team have said in court that she will be killed by her late husband’s family to avenge his death if she is sent back to Ethiopia.

“There is a lot of uncertainty and a lot of fear surrounding her situation,” said Andrew Crowder, a Shefa lawyer.

“I think it all depends on whether or not she is remanded in custody pending her immigration process. It’s just awful for her to build a life of her own for the first time in ten years.’

Shefa was working as a merchant in Addis Ababa, Ethiopia, when she was introduced to Tesema, 48, who lived in Richfield and came to Africa in 2006 in search of a wife.

After several years of marriage and two children, Shefa and her two children eventually moved to Richfield. But family life in the US was not what Shefa expected. 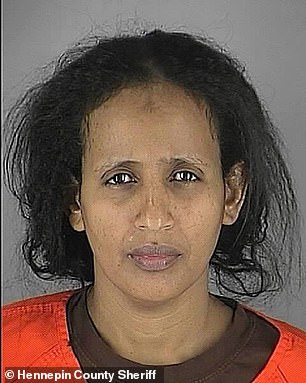 She said Tesema would ask for another woman to be brought into their bed and sometimes used a sex device on her when he raped her. She also claimed that he hit her when he was not happy with dinner or her cleaning.

Shefa said her late husband warned her never to leave the house and told her the police would evict her and take her children if she ever called them.

On December 1, 2013, Tesema began raping his wife while under the influence of drugs and alcohol before grabbing a knife and stabbing him 30 times, according to court records.

He stumbled into the bathroom where he was found dead, naked in the bathtub after Shefa called the police.

“I didn’t mean to kill him, I just wanted him to stop raping me,” Shefa explained in an affidavit.

Hennepin County Judge Elizabeth Cutter believed Shefa was beaten and raped by Tesema the night she stabbed him, but in 2014 convicted her of manslaughter based on the excessive force she used.

She was said to be deported and detained by ICE after her jail term ended in 2017, but has since been released on bail as immigration proceedings continue.

In 2019, Shefa applied for a pardon after exhausting all her professions, but her late husband’s family testified against her.

Tesema’s family described Shefa as a gold-digging killer and claimed that Tesema was a gentle, generous man who they never saw hurt his wife. “She is dangerous to this community. She is [a] danger to our family,” said Ahmed Tesema, Shefa’s brother-in-law in court, “She’s bad.”

Shefa was deemed unfit to raise her two children, who now live with Tesema’s brother Ahmed, but she hopes to be reunited with them one day.

Shefa sued the state, with Waltz’s support, over demanding that a pardon be granted unanimously by the three-member panel. A judge in Ramsey County ruled the statute unconstitutional, but the decision was overturned by the Minnesota Supreme Court last month.

Without a change in the law, which is unlikely to happen anytime soon, Shefa’s future remains until federal immigration authorities until June 2022, when the Council of Pardons could consider another application for clemency from Shefa.