MIDAS SHARE TIPS UPDATE: Palm oil is a controversial commodity, but MP Evans prides itself on sustainable production and profits are flowing

The company strives to look after investors too, maintaining or increasing its dividend every year for the past quarter of a century.

This year will be no exception. Last week, unveiling a 588 per cent increase in half-year profits to $41million (£30 million), chairman Peter Hadsley-Chaplain announced a doubling of the interim dividend to 10p and pledged to increase the annual payout by 36 per cent to 30p. 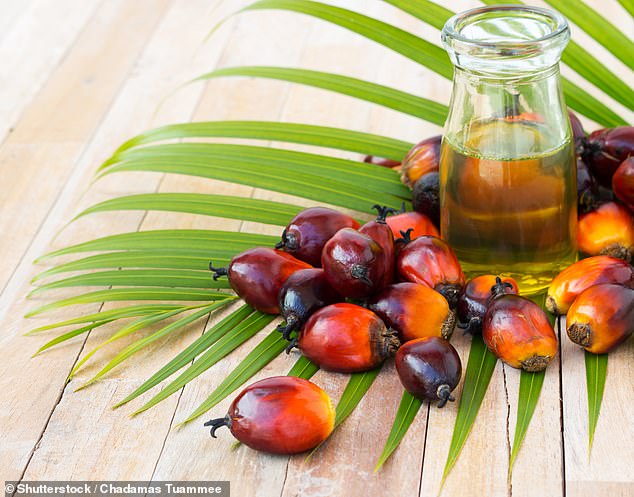 Hadsley-Chaplain joined the company in 1988 after his father had already been there for 41 years.

This near 80-year connection gives him a particular perspective, focused on steady and consistent expansion.

Midas verdict: Midas tipped MP Evans in 2011 when the shares were £4.20. The price has waxed and waned since, but closed last week at £7.88, with investors having enjoyed decent dividends. Existing shareholders should stick with the firm. New investors could dip their toes in too.