Marcelo Bielsa is adamant that Kalvin Phillips would only leave Leeds if his bond with the club and fans remained intact, following interest from rivals Manchester United.

Phillips has emerged as a coveted midfielder after excellent displays for Gareth Southgate’s England side at the European Championship and consistent top-class displays for Leeds.

United have been linked with the 25-year-old and while Bielsa knows how important he is, the manager accepts that a transfer can happen but reduced the chances of him going to United. 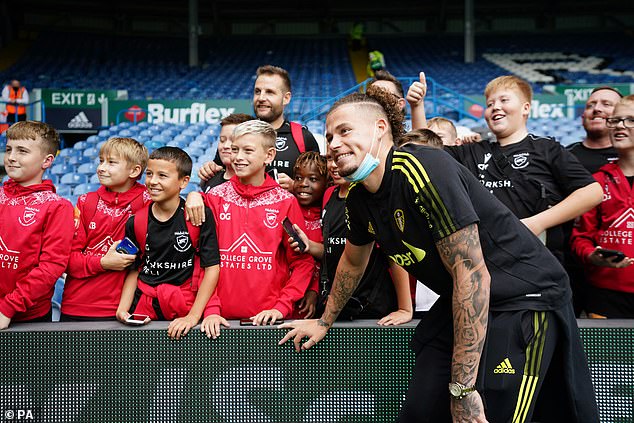 About those United links, he said: “That’s a question Kalvin has to answer. Of course he is a very valuable player. We have to adapt to how he feels he belongs to Leeds.

Bielsa added: “I’m sure the day he leaves Leeds and the way he’s doing it is far from causing disappointment – of course it will cause disappointment – but it will cement his bond with the club, the people and the city .

“I’m sure he would only leave if it was guaranteed that the link to the place where he was born remains intact. He’ll know how to do it.’ 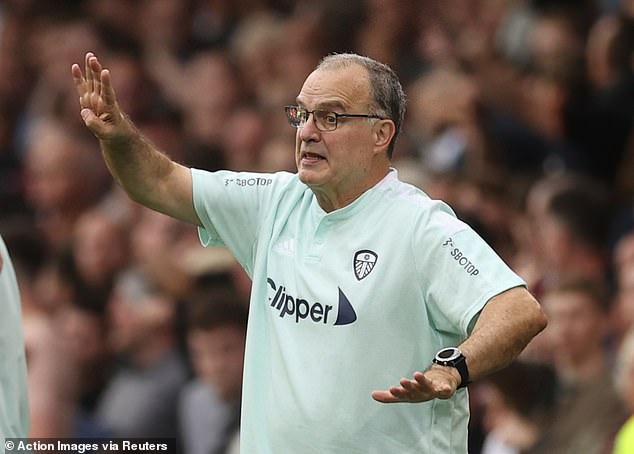 United have previously been interested in West Ham’s Declan Rice, but recent indications are that the Old Trafford club are interested in Phillips and could move for him next summer.

For now, he remains an integral leader for Bielsa, who has seen Leeds start the Premier League season without a win.

The Argentinian, speaking before his team’s home game with Watford on Saturday, provided an injury update on his players. 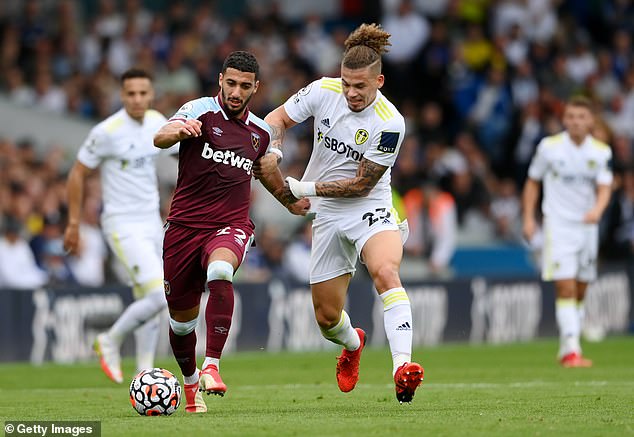 He revealed: “Bamford has an ankle injury that will certainly take him a few more weeks to resolve. It has not been a simple injury.

Ayling has a knee problem that requires a simple surgical procedure. It will also take some time (for recovery) after this procedure is completed.’

Bielsa added that Robin Koch remains sidelined with a tricky pelvic injury and that he was unsure when the German defender will return to action.