Man, 33, found guilty of murdering his rival by stabbing him 17 times with a butterfly knife outside a league club

A 33-year-old man who stabbed another man 17 times with an illegal butterfly knife he bought online has been found guilty of murder.

Levi John Stephen Elliott denied intending to kill or harm anyone when he brandished the gun that knocked down Adam Woodward at the Brisbane Leagues club in 2018.

But a Brisbane Supreme Court jury rejected his version and found him guilty of murder on Monday after 10 days of evidence and just hours of deliberation. 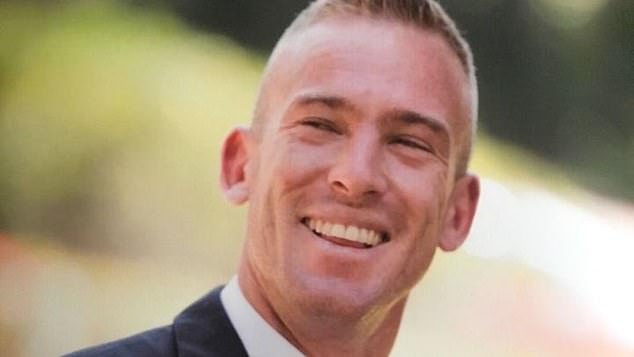 Adam Woodward (pictured) suffered 17 stab wounds, including a fatal laceration to his neck

Jurors accepted the Crown’s case that the now 33-year-old Elliott went armed with the knife to the Brothers St Brendan’s Leagues Club on 24 August 2018 – the day before his birthday, knowing Mr Woodward was there.

Prosecutor Caroline Marco said the real purpose of Elliott’s trial was to use the gun against 35-year-old Mr Woodward if a fight broke out between them.

“It is the charge that Levi inflicted those wounds with the intent to kill Adam or at least cause him grievous bodily harm,” said Mrs. Marco.

Referring to images from inside the venue shown during the trial, Ms Marco claimed Elliott was antagonizing Mr Woodward from two minutes after his arrival at the club.

The incident took place outside the Brothers St Brendan’s Leagues Club in Brisbane, a venue where the two men had previously had altercations with each other.

She also argued that Elliott left after challenging Mr Woodward to a fight.

The jury was told that both men had a history of hostility towards each other and had previously had disagreements at the club.

Witnesses told the trial about a physical altercation between the couple outside, but no one saw the butterfly knife in Elliott’s hand until the fight was over.

Mr Woodward suffered 17 knife wounds, including the fatal laceration to his neck that severed his jugular vein and caused massive bleeding before his left lung collapsed. 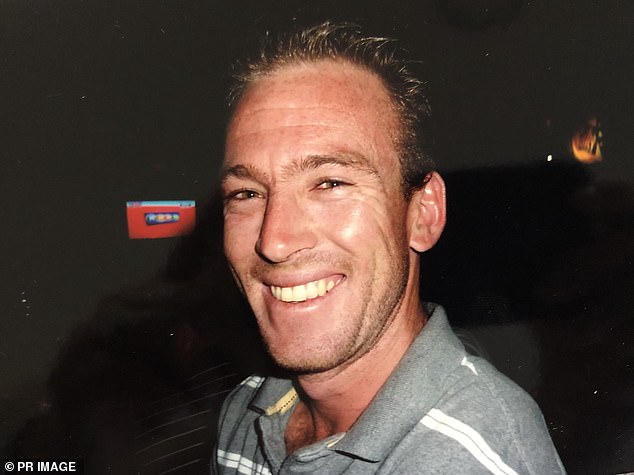 Levi Elliott was found guilty by the Brisbane Supreme Court for the murder of Mr Woodward (pictured), who suffered other life-threatening wounds to his face, neck, right arm and shoulder

He also sustained other life-threatening wounds to his face, right arm, neck and shoulder.

The jury rejected Elliott’s version that he acted in self-defense after being “a smartass” within the club in the hope that Mr Woodward would leave, but instead he left first.

Elliott said he was just outside when he felt surrounded, before hearing loud footsteps coming quickly behind him and finding Mr. Woodward on top of him. 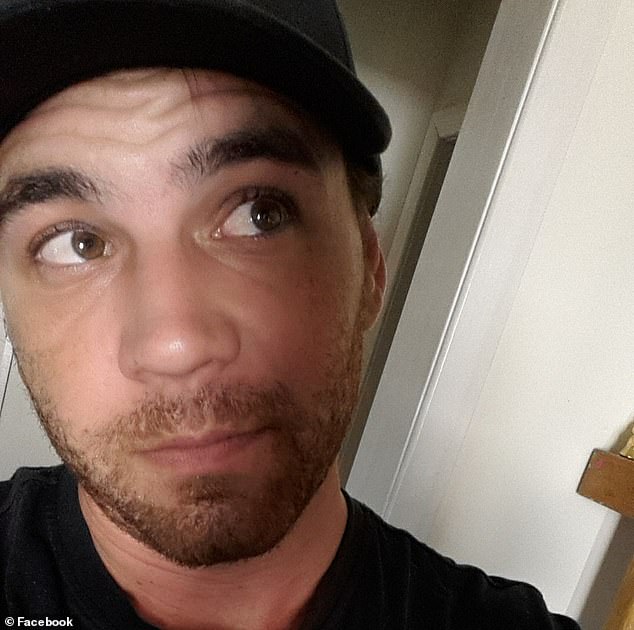 Elliott said during the trial that he cut his fingers when he took the butterfly knife from his pocket and “used it defensively…without hitting in a precise manner.”

“I was trapped … I was just defending myself.” 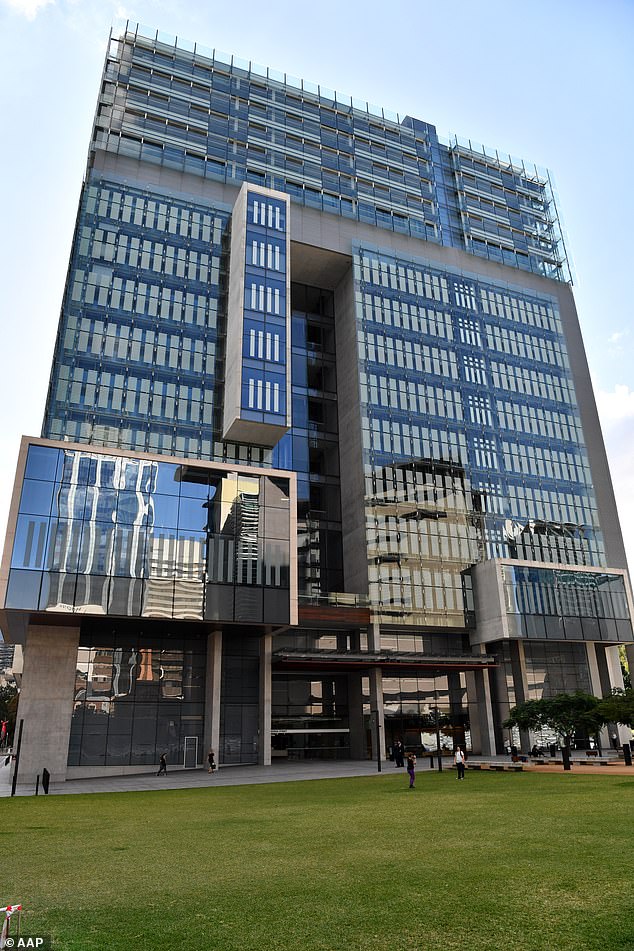