A man has died ‘heroically’ saving the life of a young boy after a kayak capsized on the NSW Central Coast.

The 33-year-old reportedly held the four-year-old boy out of the water to rescue him after they fell from their kayak at about 5:30 p.m. Friday in Gwandalan, near Lake Macquarie.

Both the man and the child were dragged from the water by the public to a nearby park on Koowong Rd. 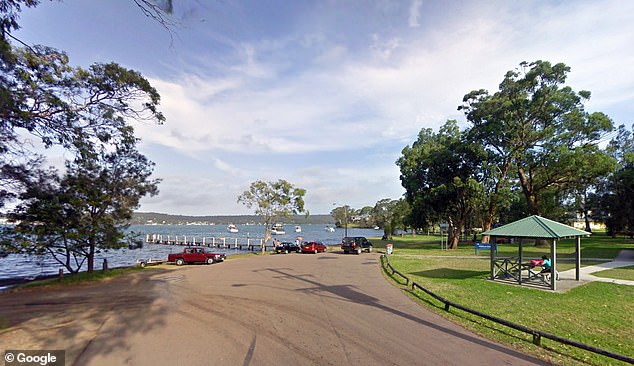 The public and paramedics performed CPR and attempted to resuscitate the man, but he died at the scene.

The child was examined by paramedics and unharmed.

“It appears the man heroically held the boy above the water when they fell over, saving his life. Unfortunately, despite the best efforts of bystanders and paramedics, the man could not be resuscitated,” said NSW ambulance inspector Andrew Craig. 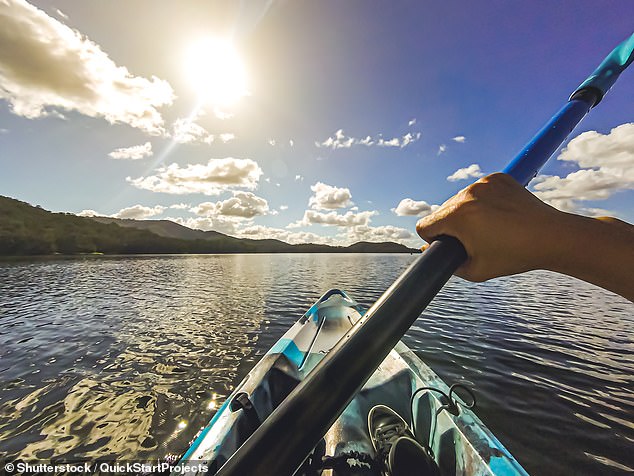 “It was a very emotional scene and bystanders had done a great job giving the patient first aid before the paramedics arrived.

“With warmer weather fast approaching, it’s a tragic reminder of how dangerous the water can be and how quickly things can change.”

The incident is being investigated by the Tuggerah Lakes Police Department and a report is being prepared for the coroner.