Man, 54, is killed and woman is seriously injured in paragliding crash in the Scottish Highlands

Man, 54, is killed and woman seriously injured in paragliding crash in the Scottish Highlands

By Joseph Laws for Mailonline

A man has died and a woman has been seriously injured in an accident involving two motorized paragliders in the Scottish Highlands.

Emergency services were called to the incident, which happened south of Unapool in Wester Ross on Saturday.

Police and ambulance both attended the scene, while firefighters sent two pumps and a special resource vehicle from Inverness. 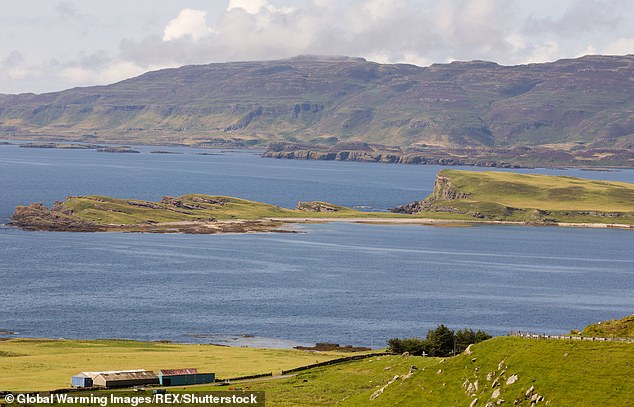 Emergency services were called to the incident, which took place south of Unapool in Wester Ross on Saturday

Police confirmed the death of one of the paramotor pilots.

“Police Scotland can confirm that a 54-year-old man has died and a woman was seriously injured after a collision with two paramotors yesterday afternoon,” a Police Scotland spokesman said.

“Police were informed of the incident at Loch Na Gainmhich shortly before 4:45 pm via the A894 and the full circumstances investigation is ongoing. The relatives of those involved have been informed.’

The woman’s injuries are not life-threatening.

A fire service spokesman said: ‘We were called to assist police and an ambulance at around 5:54 pm in a plane crash involving two gliders near the A894 south of Unapool.

‘We sent two pumps along with a special tool from Inverness.

“Two causalities have been reported, a man and a woman.” 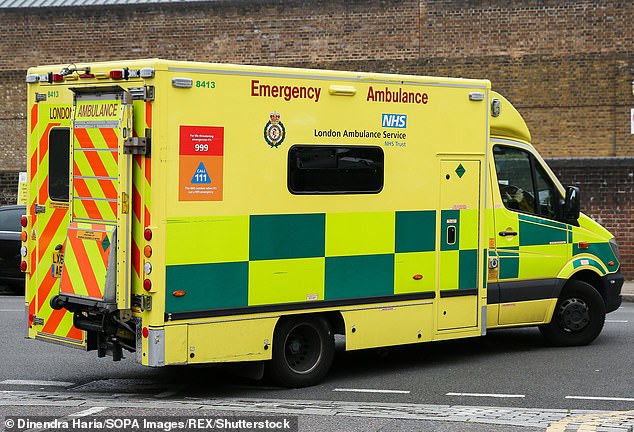 Police and ambulance both arrived on the scene, while firefighters sent two pumps and a special resource vehicle from Inverness