By Adam Schrader for Dailymail.Com

A Los Angeles high school was closed Thursday afternoon after one person was shot dead outside and another was found on the street at a nearby kindergarten, police said.

The Los Angeles School Police Department responded to reports of gunfire along the edge of Santee High School in downtown Los Angeles, the agency said on Twitter around 2 p.m. local time.

About half an hour later, the LASPD responded to reports of a second gunshot victim found outside Maple Primary Center – a school for kindergarten and first grade students. 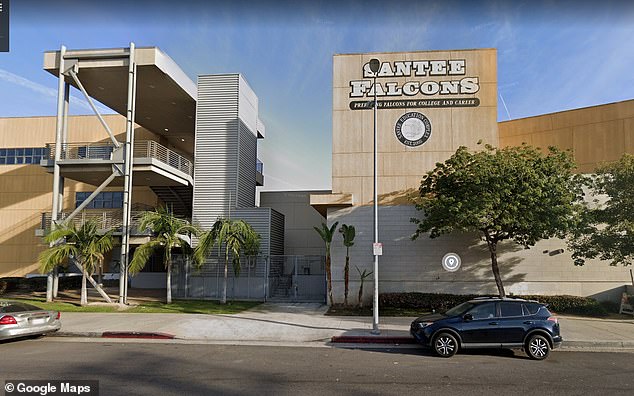 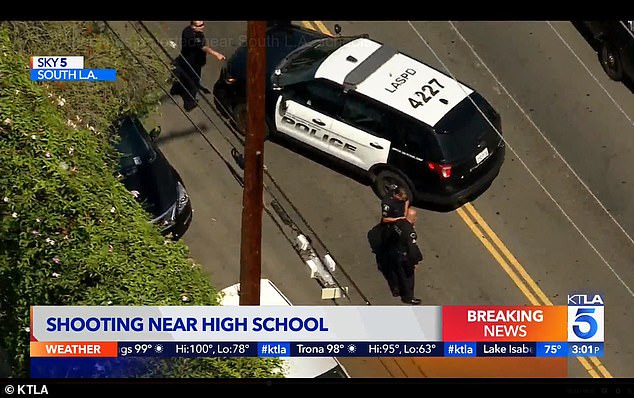 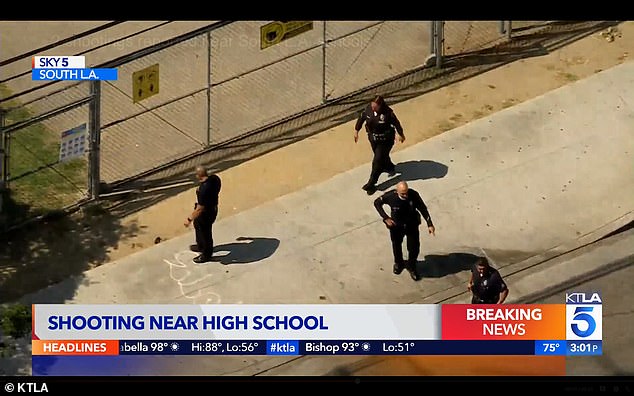 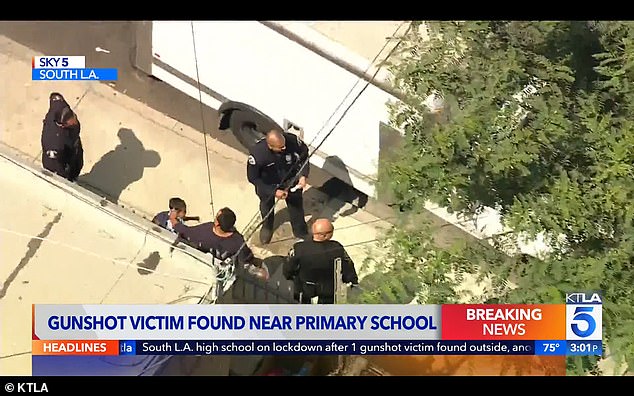 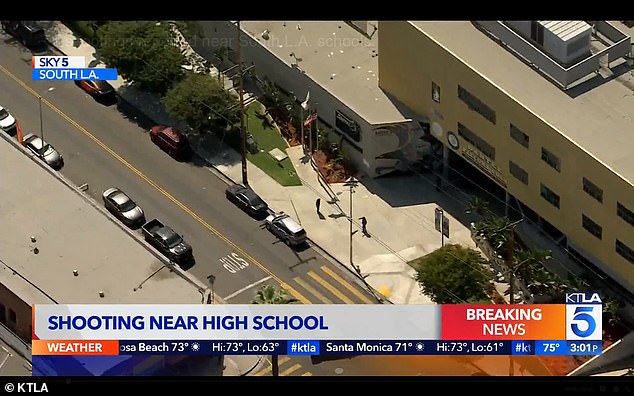 The suspect had been described by the LASPD as a Hispanic man wearing dark blue clothes and green shoes on a light blue bicycle. It was not immediately clear whether the suspect was arrested.

The two gunshot victims were transported to local hospitals for treatment, although their condition is unknown.

The lockdown for the Santee Education Complex has now been lifted, police said.

DailyMail.com has contacted the LASPD and the LAPD for more information and additional comments.

The LASPD, a separate entity from the LAPD, has a police force of 211 sworn officers and 25 unsworn school security officers, as well as 32 civilian support personnel.

It is the fifth largest police department in Los Angeles County and 14th in California, according to the website.