Kids aged THREE should be asked which pronoun they want to be called, says NSW government guide

Kids as young as THREE should be asked which pronoun they want to be called, NSW government guide says

Children as young as three should be asked which pronoun they prefer, a government guide has suggested.

Produced by the NSW Office of the Children’s Guardian, the guide was first introduced in an effort to help schools and junior sports clubs keep children ‘safe’ in new environments away from home.

Gender pronouns refer to people as he/him/his or she/her, while those who see themselves outside of the binary gender prefer to be referred to as ‘she/them’.

But critics have warned that asking a preschool-age child about their gender identity can be confusing and detrimental to personal development.

They also believe that it can be distressing for young children as it will confuse them as they have not yet grasped the concept of gender. 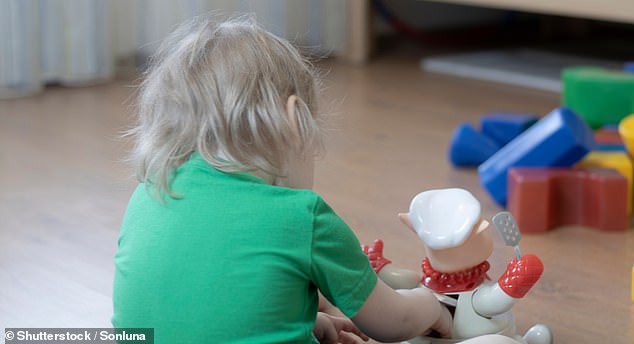 Children as young as three should be asked which pronoun they prefer, a NSW government guide has suggested (stock image) 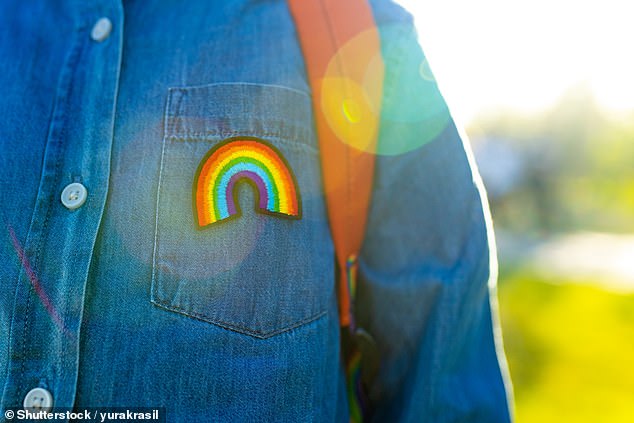 This year saw the publication of the controversial government publication Empowerment and Participation.

It states that adults and parents caring for children between the ages of three and eight should never adopt a gender identity.

“Ask for their favorite pronouns and (then) use them with respect,” the guide reads.

dr. Bella d’Abrera, of the Institute of Public Affairs Foundations of Western Civilization Program, believes it is inappropriate to question a child’s preferred gender pronoun.

Asking children this question is ridiculous. Three-year-olds have no idea what a pronoun is, let alone what pronoun they would like to use by adults,” she told the Daily telegram.

‘As a society we have to let children be children. They should not be forced to participate in something that is scientifically incorrect, which is that there are more than two genders.”

She added that “awakened bureaucrats” should never try to introduce radical gender theories about young children.

A spokesperson for the NSW Office of the Children’s Guardian argued that the possible use of pronouns could be helpful.

“The advice is about being polite and not making assumptions. Knowing how a child prefers to be addressed prevents confusion and builds trust,” he said.