‘Of course I’m concerned’: Holland boss Louis van Gaal admits he is concerned about the lack of playing time of vice-captain Georgino Wijnaldum… but insists that ‘the alarm bells are not going off yet’

Holland boss Louis van Gaal has expressed concern about the lack of playing time from his star midfielder and vice-captain Georginio Wijnaldum.

Wijnaldum signed for Paris Saint-Germain in the summer as a free agent, after signing his contract with Liverpool, but does not have a consistent streak in the team.

The Dutchman started the campaign under his new manager Mauricio Pochettino, but seems to have fallen down the pecking order due to Idrissa Gueye’s mesmerizing form. 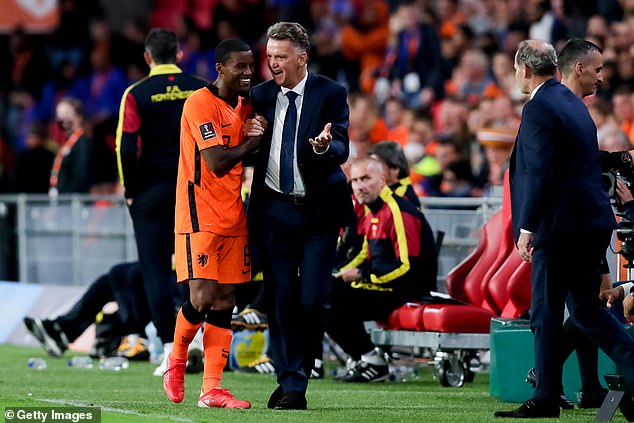 Gueye dominated midfield, scoring the first of PSG’s two goals when Pep Guardiola’s men were defeated in the French capital. 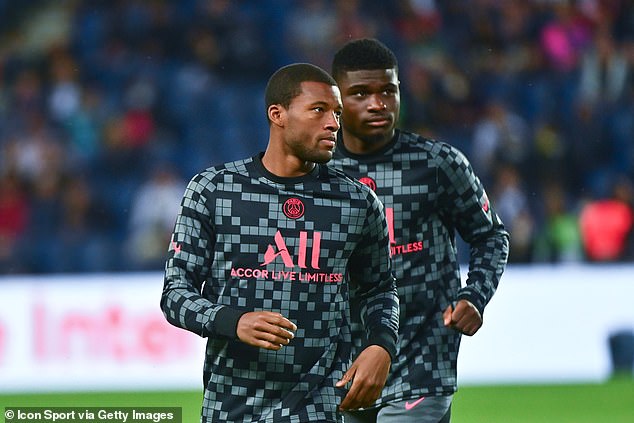 When asked about his opinion on Wijnaldum’s lack of playing time at his new club, Holland manager Van Gaal answered truthfully.

During the national team’s press conference, he said: “Of course I’m worried.

“I already talked to him about that when I arrived. But the alarm bells aren’t going off yet.’

On Friday, Van Gaal’s Holland, with Wijnaldum at the heart of the midfield, travels to Latvia for an away game in the World Cup qualifying campaign.

They will then receive Gibraltar, which will visit Rotterdam on Monday 11 October. 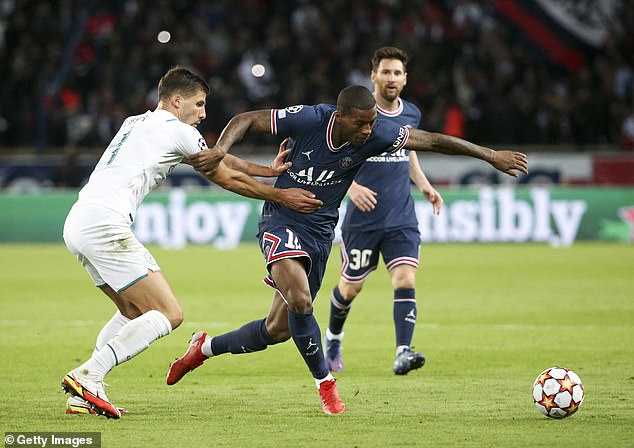 However, the midfielder made a strong impression when he was given the chance to shine

Manchester United give Mike Phelan a new contract until 2024