Have you got your hands on a hamsa? That’s the hand-shaped amulet celebs simply must have

As fashionable talisman symbols go, it is up there with the evil eye.

Hanging from the ears, decorative rings, worn as a pendant, even at the end of a key ring, the hamsa – a symbol in the shape of a hand and said to transfer protective powers to the wearer – has become the accessory de jour for a veritable celebrity gallery .

Notably, the Duchess of Sussex wore a small but glittering hamsa on Turkish-inspired jewelery designer Alemdara’s £450 necklace when she visited the United Nations in New York last weekend with her husband Harry.

It also has an evil eye on the 18-karat yellow gold chain, so maybe she just needed protection. 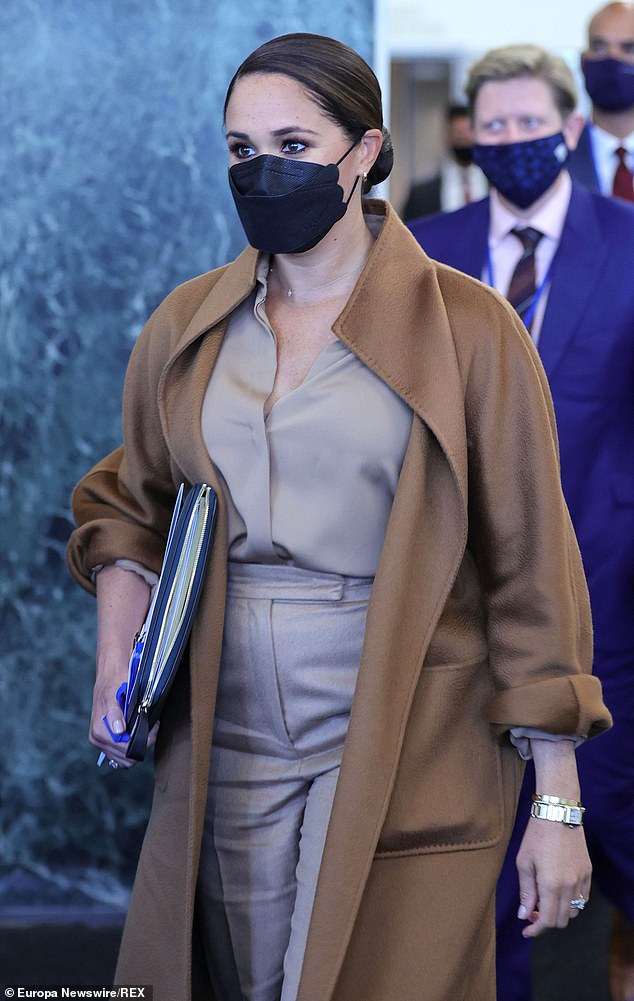 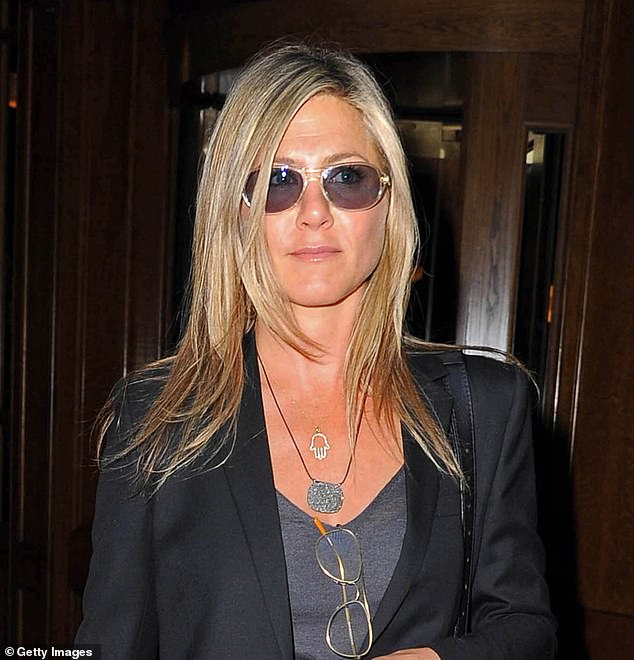 Jen’s helping hand: The hamsa has become the accessory de jour for a celebrity gallery including Jennifer Aniston (pictured in 2013) 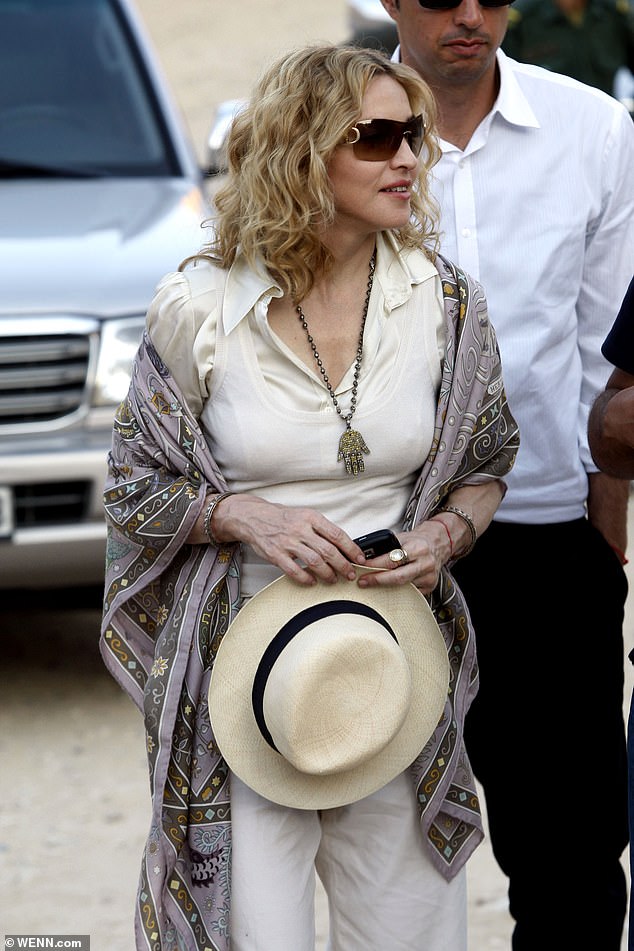 Gems for Material Girl: The hamsa is a symbol in the shape of a hand and is said to transfer protective powers. Pictured: Madonna wearing a hamsa pendant in September 2009

The hamsa (along with the evil eye) has long been a hallmark of Meghan’s symbolic jewelry choices; she was spotted wearing Alemdara’s Altan necklace several times during the royal trip to South Africa in 2019.

She has also been seen wearing a £250 rose gold hamsa ring made by Turkish brand Kismet.

She wore the thumb ring, with a small sapphire in the middle, while rocking an elephant’s trunk during a conservation trip to Botswana in 2017 with Prince Harry.

And Meghan is in good company. Madonna, Gwyneth Paltrow, Jennifer Aniston, Heidi Klum and Goldie Hawn have all worn a hamsa — even A-ha singer Morten Harket has worn one around his neck.

Former Love Islander Laura Anderson and EastEnders actress Lacey Turner have even gone so far as to have hamsa talismans tattooed across their rib cage and back respectively.

In fact, the talisman is so popular that it was released as an emoji this year. 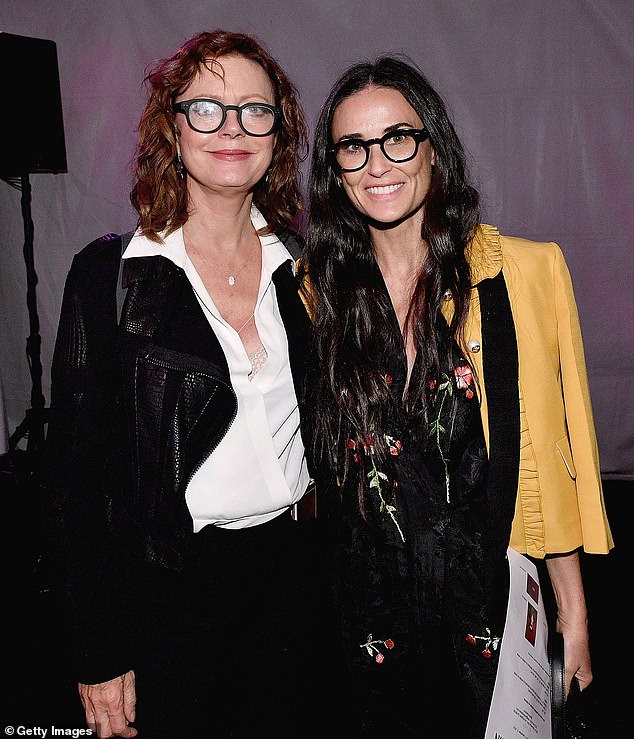 Enchanted elegance: An elegant necklace is the perfect finishing touch for Susan Sarandon (pictured with Demi Moore in November 2016) 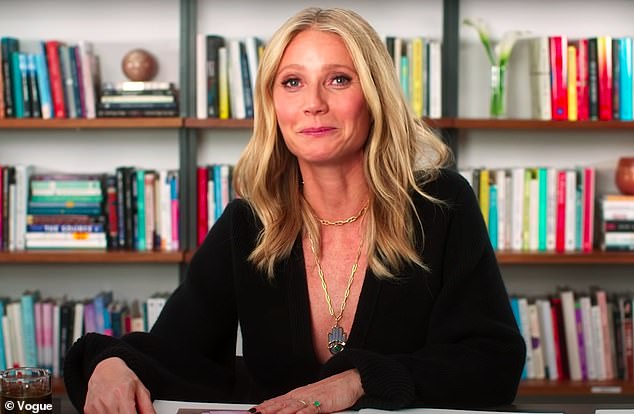 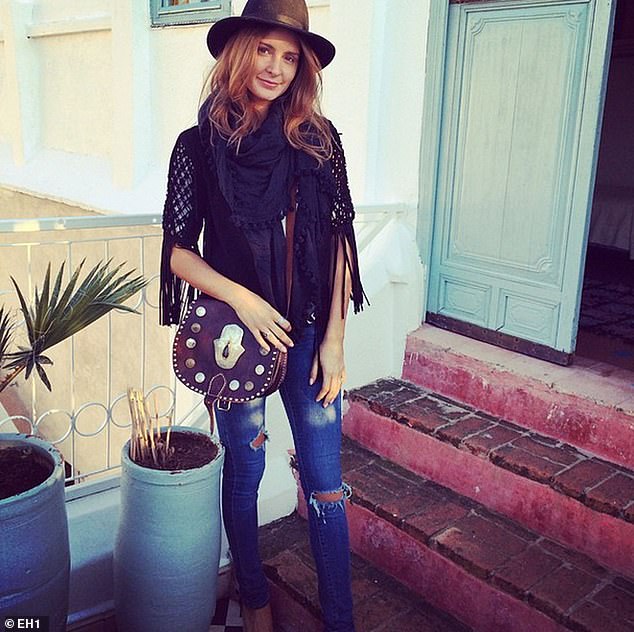 Taste of Morocco: Made In Chelsea’s Millie Mackintosh (pictured in January 2015) features a Moroccan bag with the symbol

Emojis not your thing? There’s always some home decor (model Gigi Hadid has a hamsa on her coffee table) or a £15 gold-plated pendant necklace, available from Accessorize.

So what is the hamsa? Alemdara puts it this way: “Widely recognized in many cultures for its ability to ward off negativity, the spiritual currency of the hamsa hand is rooted in the ancient world.

“Image of the open right hand, according to legend, the talisman brings its owner health, happiness and happiness.”

Interpretations of the hamsa’s meaning and power vary as it is used in different religions, but its roots are ancient and are believed to be in the Middle East, probably ancient Egypt.

Known in Islam as the hand of Fatima, daughter of the prophet Muhammad, and in Judaism as the hand of Miriam, sister of Moses, it is traditionally recognized in many cultures as a sign of protection. 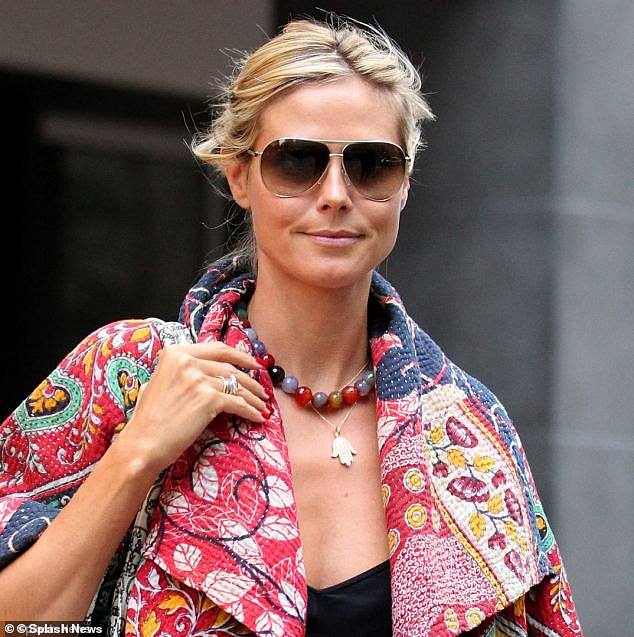 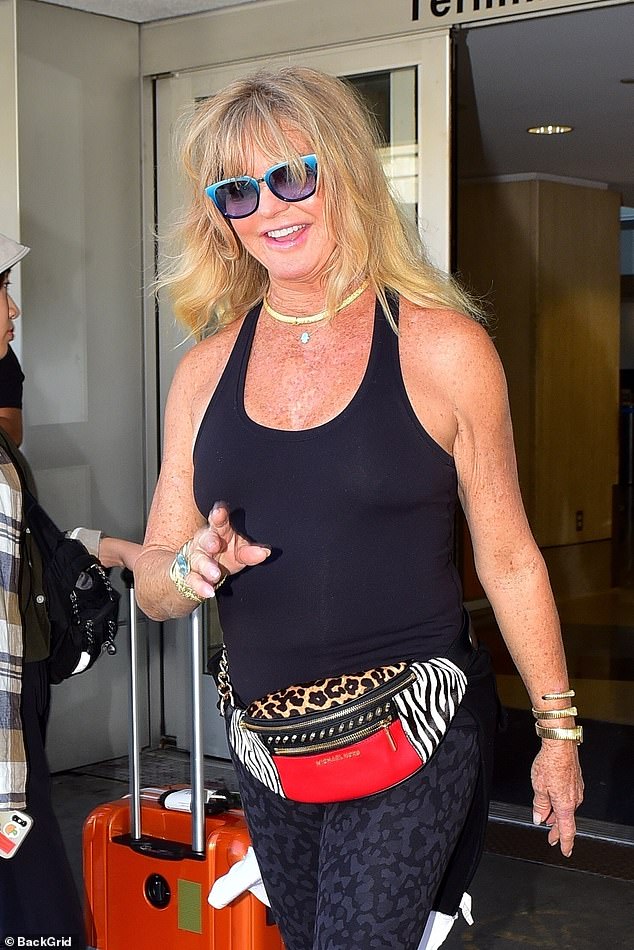 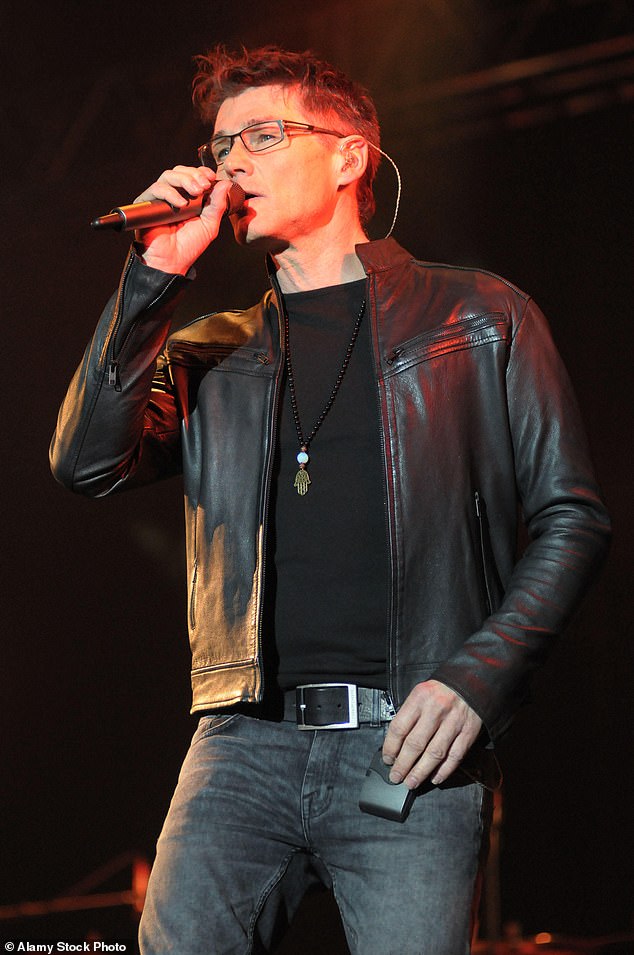 Morten takes it on: singer Morten Harket (pictured in March 2016), of A-ha, has worn a hamsa for the past five years

In Buddhism and Hinduism, the five digits of the hamsa hand represent each of the five chakras, which align with the five senses to purify the mind and body.

Although the amulet is now recognized worldwide, it remains perhaps most common in North Africa (it is one of the national symbols of Algeria) and the Middle East.

Spread-finger hamsas are often hung over the door of a pregnant woman’s house to ward off evil spirits.

More commonly, it is also seen as a symbol of health, happiness, peace and prosperity.

It is often combined with that other fashionable talisman, the evil eye, which is also said to dispel negativity, or rather reflect evil back to where it came from.

It’s a wonder celebrity bodyguards still have a job.