Caroline Lovell turned pale and clammy after giving birth to her second daughter at home and told midwives ‘I’m dying’.

By her side were Gaye Demanuele and Melody Bourne, who had supported her through 10 prenatal appointments prior to giving birth in January 2012.

The midwives are now charged with wrongful death by Mrs Lovell. 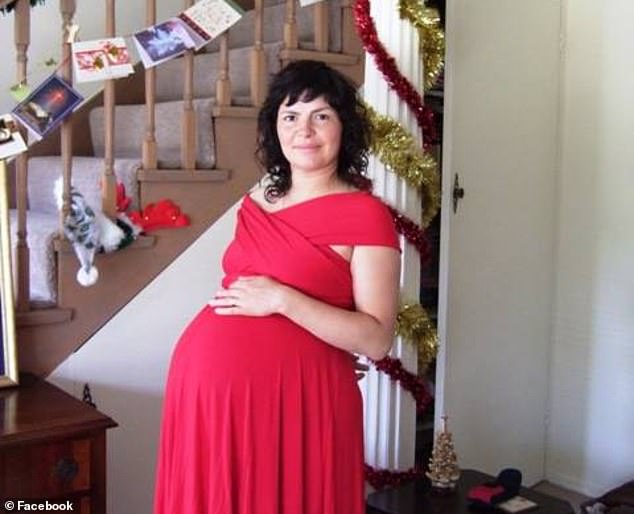 Caroline Lovell died during a home birth in January 2012 and her harrowing last words were revealed in Melbourne Magistrates Court on Thursday.

Watsonia’s mother gave birth to her first daughter in hospital in 2008. Her pregnancy was rated high-risk and she had complications during delivery, including a second-degree tear and primary postpartum hemorrhage.

When she hired Demanuele and Bourne in July 2011, she gave them her medical records detailing those complications, prosecutor Patrick Bourke QC told Melbourne Magistrates Court on Thursday.

During the birth of her second daughter on January 23, in a birthing pool in her living room, she suffered another tear and bleeding.

But Bourke said neither Demanuele nor Bourne examined Mrs Lovell, and her injuries and bleeding went undetected. 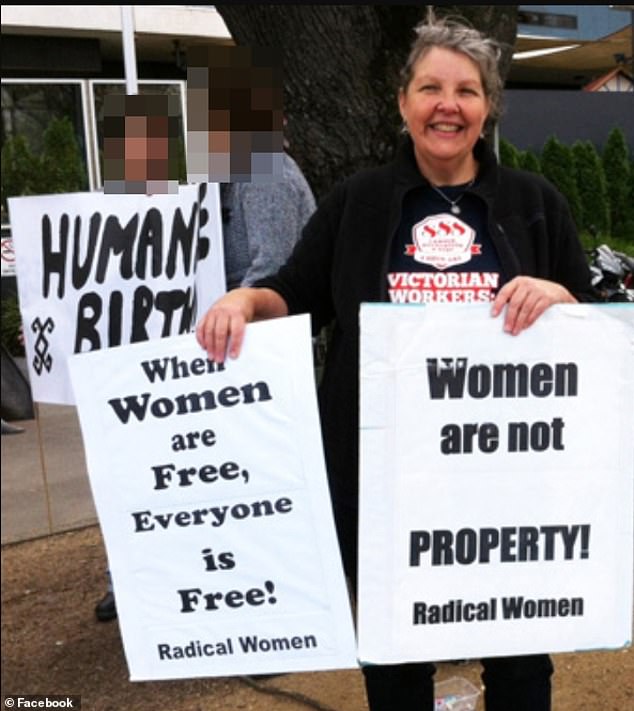 Midwives Gaye Demanuele (pictured) and Melody Bourne were hired to assist her during labour, and were given health records showing complications from previous deliveries

About an hour after giving birth, Mrs. Lovell lost consciousness.

She became agitated and told the midwives that she wanted to go to the hospital.

“I’m dying,” Bourke told them, asking for an ambulance two or three times.

Demanuele assessed Mrs. Lovell’s heart rate and blood pressure before losing consciousness again. She was pale and her pupils were dilated.

Just before 10:30 a.m., her doula, Carmen Bulmer, called an ambulance. Mrs. Lovell’s heart rate dropped to 16 beats per minute and she stopped breathing.

Mrs. Lovell was resuscitated by paramedics. She stabilized for a while, but her condition deteriorated. She continued to bleed and became unresponsive to blood transfusions and clotting factors. 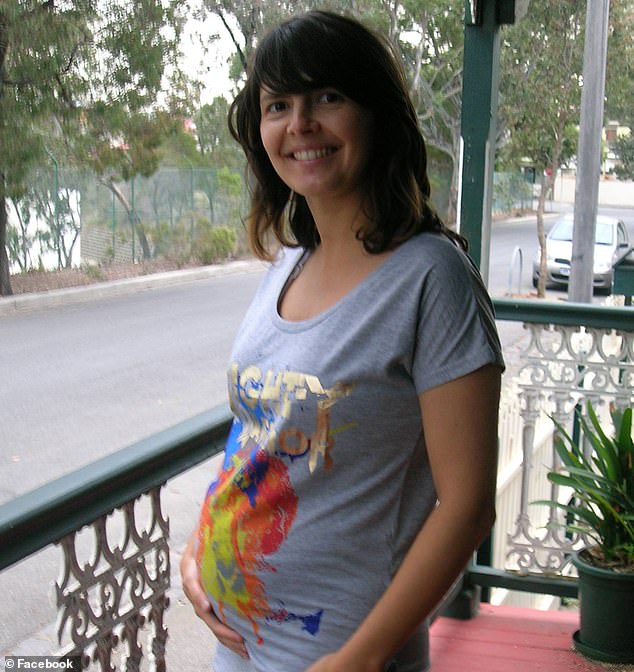 Ms. Lovell suffered from multi-system organ failure and died in the early hours of January 24.

Bourke said experts were investigating the matter as part of a judicial inquiry and determined that Demanuele and Bourne’s behavior, including omissions leading up to and after the birth, was allegedly criminally negligent.

“There are said to have been a number of occasions where the suspect failed to recognize and/or react to the deterioration of the deceased’s condition,” he said.

“It is alleged that those shortcomings caused or substantially contributed to Caroline Lovell’s death.”

Both plead innocent and deny that there was gross negligence. 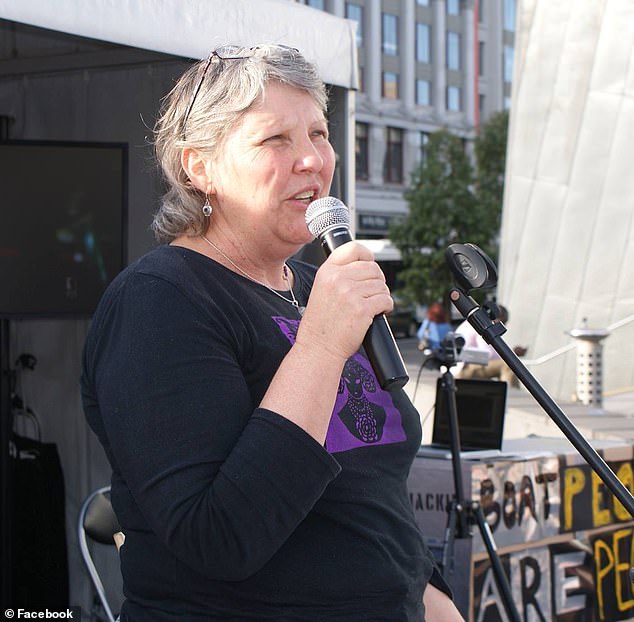 Bourne’s representative Robert Richter QC said that at the time of the delivery, neither midwives were aware of any complications related to Ms Lovell’s previous birth.

“The two women acted as loving and caring midwives who had no reason to suspect what might happen to the deceased,” he said.

“She has always acknowledged the pain Caroline’s family has suffered, and the pain they inevitably continued to suffer,” he said.