‘They were here to kill each other’: A violent fight breaks out between 40 men carrying metal poles, baseball bats and even SWORDS – as onlookers describe seeing a man’s hand nearly severed in the attack

A massive street brawl involving up to 40 men armed with metal poles, golf clubs, swords and baseball bats has left eight men hospitalized as police launch an investigation into the cause of the brawl.

The acting Superintendent of Queensland Police, Simon Tayler, said on Tuesday that investigators were aware of underlying tensions expressed on social media between members of a “certain community” before the incident.

He said police spoke to members of the Indian community in the area to try to determine a motive for the clash. 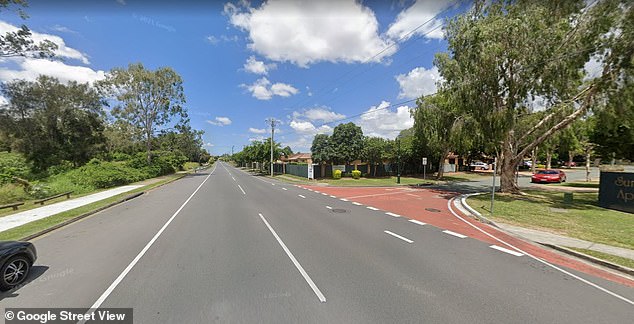 The location on Daw Road, Runcorn, south of Brisbane, where the brawl involving up to 40 men took place shortly after 10:30 p.m. on Monday night

“I can’t give details about the people involved, all I know is that we knew about some underlying tensions in the community, so it was probably a lot wider than… the 40 people or whoever was involved last night.” was,” Acting Superintendent Taylor told reporters.

A man injured in the fight suffered serious head and neck injuries and is in serious condition at Princess Alexandra Hospital.

Several other men also went to the hospital for treatment.

“They were here to kill each other,” witness Craig Merwood said The courier post.

“They had big metal bars or poles, they had crowbars, they had these big swords with hooks on them.

“It was just unbelievable.”

Mr Merwood said a man appeared to have nearly severed his hand in the wild fight.

Another resident, Gurjinder Kaur Sidhu, told the ABC that a meter-long pole that appeared to have blood on it had been thrown into her backyard.

“I’ve witnessed the bodycam footage of some of the officers going there in that first phase… it was pretty hectic,” he said.

“They went straight to their tactical first aid training because it was important. Some injuries they saw required that immediate action.”

A member of the dog brigade then single-handedly detained five men in a car not far from the crime scene, Acting Superintendent Tayler said.

“He was alone and he took that vehicle,” he said. 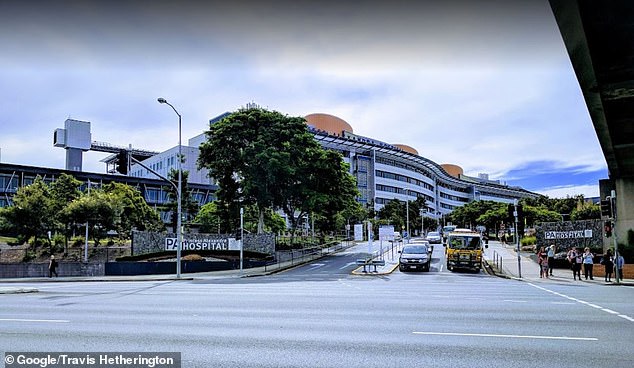 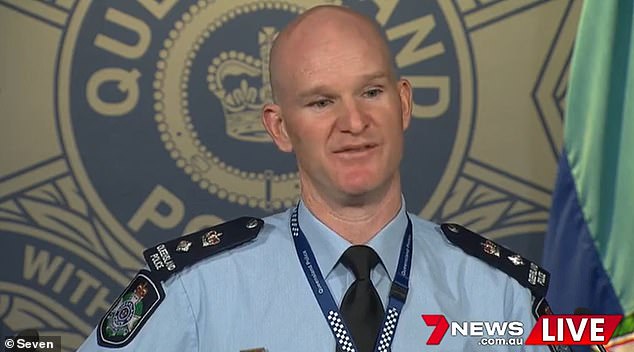 Eight men between the ages of 22 and 38 were detained for questioning, but later released.

Acting Superintendent Tayler said he understood that some men had provided information to police but that a “complete and clear” picture was needed before further action could be taken.

“The behavior, whether they know each other or not, is totally unacceptable,” he said.

Police launched Operation Tango Rhubarb from the Upper Mount Gravatt Police Station and called on the public to provide information, including a view on the incident.

How a 25-year-old university graduate bought a $525,000 townhouse in Melbourne