England U21 friendly against Romania in Bucharest on Friday is CANCELLED after two positive Covid-19 tests, with Lee Carsley’s side now staying home ‘as a precaution’

The England Under-21 match in Romania has been canceled after two positive Covid-19 tests.

The Young Lions were scheduled to play a friendly in Bucharest on Friday, but will no longer travel.

A statement from the Football Association read: “England under-21 men will no longer travel to play Romania on Friday after two positive COVID-19 tests were reported within the party of players and support staff. 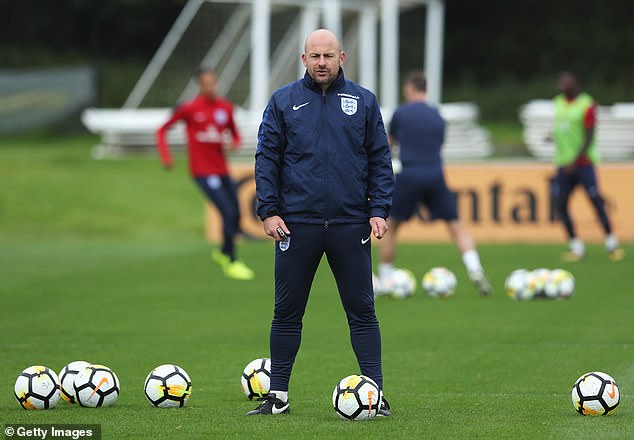 As a precaution, it has been decided to cancel the trip and our thanks go to the Romanian Football Association for their understanding.

“The individuals involved were immediately isolated from the rest of the group, while the squad was still stationed in St George’s Park.”

That isolation for the two affected means that Carsley’s squad will now face Kosovo in Milton Keynes in their qualifying opener for the European Championship 2023 without any problems.

England’s senior team is in Hungary on Thursday, but Carsley has pushed back his first game with the Under 21s. 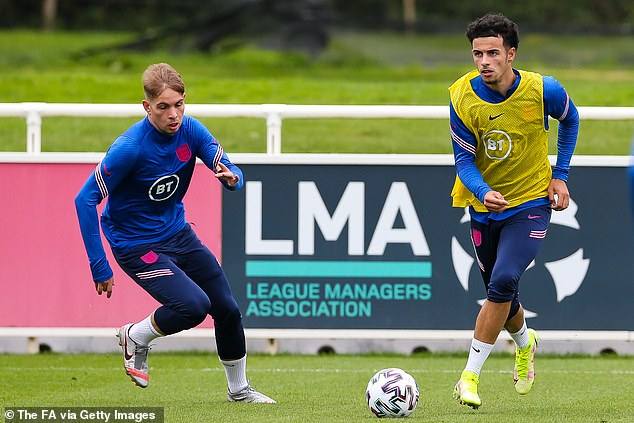 Arsenal’s Emile Smith Rowe (left) and Liverpool’s Curtis Jones (right) are among Carsley’s first roster as he prepares for his first game since succeeding Aidy Boothroyd.

The former Everton midfielder has been named as Aidy Boothroyd’s successor.

He named a strong roster for this camp, which includes Arsenal’s Emile Smith Rowe and Chelsea midfielder Conor Gallagher, who is on loan to Crystal Palace this season under Patrick Vieira.

Both Chelsea’s Callum Hudson-Odoi and Manchester United’s Mason Greenwood are not in the selection.

Hudson-Odoi wants to focus on his club football at the moment and Greenwood was left out as he is seen as a member of Gareth Southgate’s senior set-up.