A desperate search is launched for the woman who has disappeared from her rental home, leaving most of her belongings behind

A desperate search is underway for a woman who has disappeared from her rental home and has been out of contact with her family for some time.

Sarah Keaveney, 43, was last known to live in a rented house in Point Frederick in the Brisbane Water area of ​​the NSW Central Coast.

Ms Keaveney’s landlord decided to visit the property on August 19 after not hearing from her for several months. 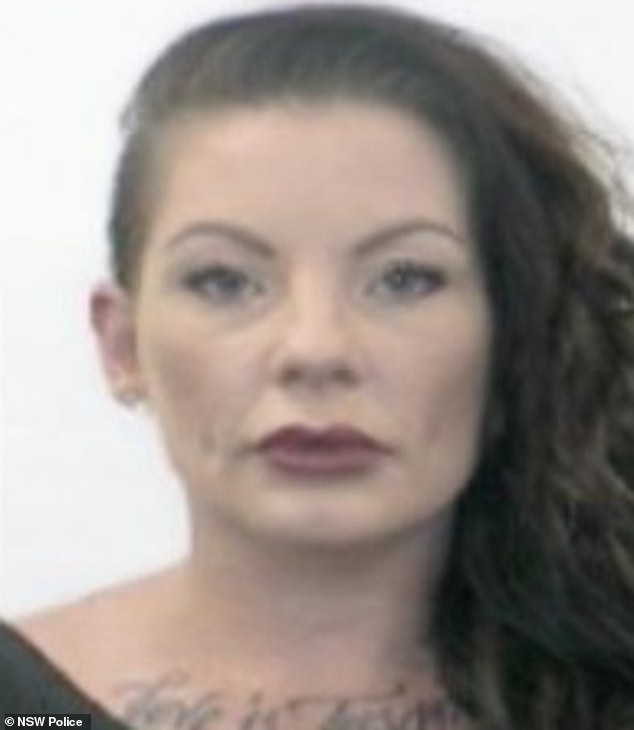 Police are calling for public help in finding Sarah Keaveney (pictured), 43, who disappeared from her rental home, leaving behind some of her belongings 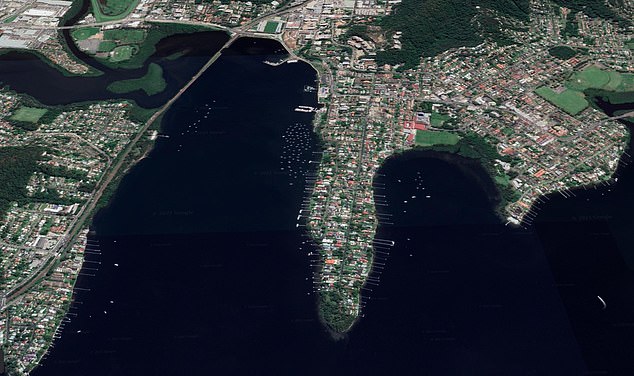 Ms Keaveney was last known to live in rented accommodation at Point Frederick in the Brisbane Water area of ​​the NSW Central Coast (Photo: Geography Capture of Point Frederick)

It appeared that Mrs. Keaveney had left, with some of her belongings still in the property.

Officers were alerted the next day and began investigating her whereabouts.

There are serious concerns for Mrs. Keaveney, as her family has not heard from her for a while.

Police received information that Ms Keaveney may have traveled to the ACT or the Northern Territory.

Ms. Keaveney is described as fair-skinned and is about 165cm tall, of medium build and shoulder-length brown hair.

Anyone who sees Mrs. Keaveney is requested not to approach, but to call Triple Zero (000) immediately. 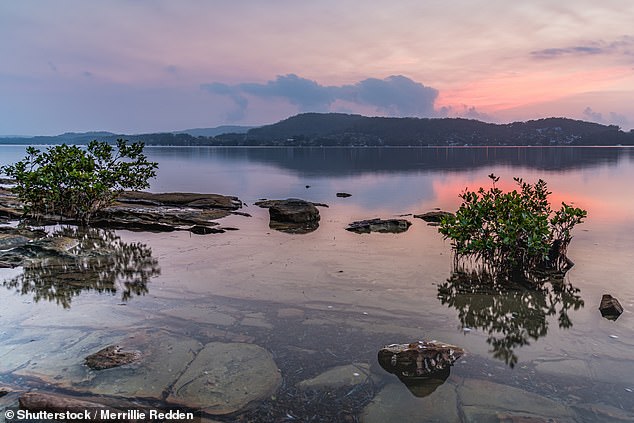 Police and family are very concerned about Mrs Keaveney as she has been out of contact with her family for some time (Pictured: Stock Image of Point Frederick on NSW’s Central Coast)