Barnaby Joyce expects former federal secretary Christian Porter to return to the front bench one day after he quit for not explaining who funded his defamation lawsuit.

Mr Porter resigned after revealing he was accepting mystery money through a ‘blind trust’ for part of his legal action against the ABC over rape allegations over 30 years ago.

While the former industry minister does not believe he has violated ministerial standards, he does not want to be a “very useless distraction” for the coalition government. 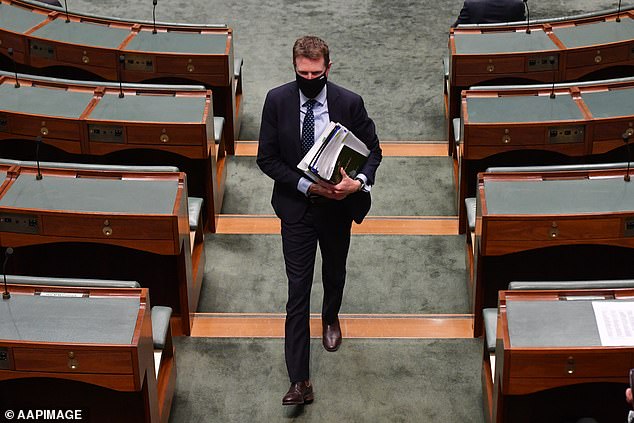 “He, like so many of us, has gone to the corridor of the near-death,” he told Seven Network on Monday.

“He released a statement yesterday, it’s heartbreaking to read when you look at what he’s been through,” Mr. Robert told the Nine Network.

Mr Porter insisted that the trustee had assured him that no money had come from lobbyists or banned foreign entities.

He didn’t want to ‘pressurize’ the trust for more information, because then they would become ‘targets of the social media mob’. 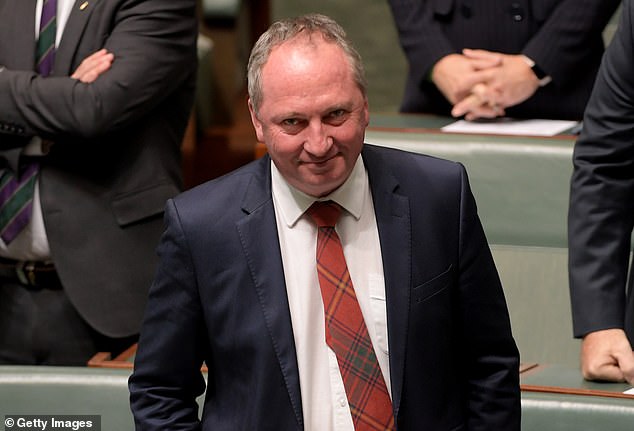 “In the end, I have decided that if I have to choose between trying to pressure the trust to break the confidentiality of individuals to remain in the Cabinet, or alternatively relinquishing my Cabinet position, there is only one choice which is I, in good conscience, can, make,” Mr Porter said in a lengthy statement.

He launched defamation charges against the ABC after it published a story about Mr Porter’s historic sexual abuse allegation against a now-deceased woman.

The MP strenuously denied the claim and the matter was settled for trial.

The opposition promises to prosecute the former minister over the matter, including through the parliament’s Privileges Committee.

“It closes another sad chapter in the Prime Minister’s slowness to act on these ministerial standards,” he told Seven News.

Analysis | The Americans who see democracy most at risk?…