The Japanese soldier who refused to surrender after the end of World War II and spent 29 years in the jungle finally laid down his arms in 1974. He did not do so until his former commander, turned bookseller, told him that the war was over. about.

This stubborn – some would say insane – behavior has its modern equivalent in left-wing anti-Brexiteers who are still fighting as if Britain hadn’t left the EU.

They are involved almost daily in a case that was lost 62 months ago, gleefully ignoring the Democratic rejection of their ideas in both 2016 and the 2019 general election, in which Boris Johnson, the champion of Brexit, was elected Prime Minister.

They have become so obsessed with their ‘Good Old Cause’ and trying to turn every news event into a national disaster that they have lost sight of the things the left traditionally stood for, such as good jobs and decent wages. 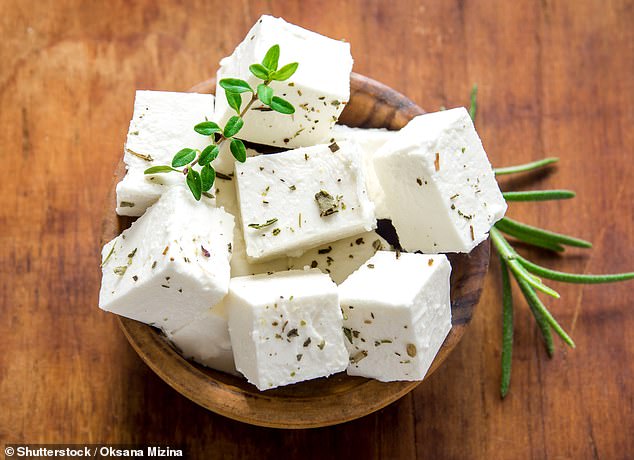 Instead of fretting over Britain’s exit from the EU and a temporary shortage of a small number of items on supermarket shelves – like, kidding, the Remain campaigner on Twitter complaining about the unavailability of feta cheese, basil and aubergines – people need to focus on how Brexit can provide that better life for those who voted for it

The most recent justification for such hysteria is the inventory shortage affecting some supermarkets due to a reduction in the number of truck drivers available.

There are several reasons for this, including Covid, specific problems in the transport sector that also affect other countries such as the Netherlands and Germany, and the decision of some Eastern European truck drivers to leave Britain for home.

Surely this should be the perfect opportunity for the left to support the working class and tell the bosses to hire British drivers. Also to insist that drivers get better wages and conditions.

As Gordon Brown told the Labor conference in 2007, it is imperative to ‘create British jobs for British workers’.

The truth, however, is that for Brown’s successors who lead the Labor Party today, championing British workers has long ceased to be a priority.

Their failure to advocate for better wages is further proof that they are no longer championing the interests of working class voters, particularly in the cities of the North and Midlands.

It is also telling that the left fails to stand up to those EU neighbors whose absurd and bureaucratic rules restrict trade and harm workers.

Instead, Labor is what an internal party report describes as a party of “high status city dwellers.”

As I wrote in my recent book, the modern left has become the epitome of a ‘new snobbery’ that looks down on working people rather than representing them. 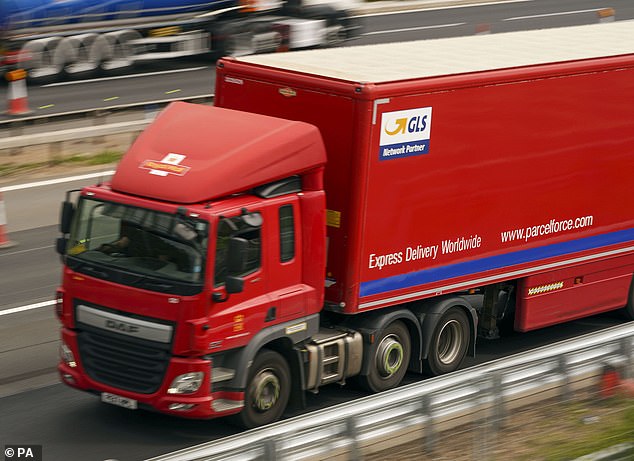 Surely this should be the perfect opportunity for the left to support the working class and tell the bosses to hire British drivers. Also to insist that drivers get better wages and conditions

Even more betrayal is the fact that many now hold the same values ​​as the ‘boss class’ they once despised, while eager to advocate open borders, even if freedom of movement means migrants accept work for less pay, leaving Britons unemployed.

Despite nearly two decades of stagnant wages and job insecurity for thousands of workers, many on the vocal left believe more immigration is the answer, rather than ensuring more British truck drivers are trained and their pay and conditions improved.

Open borders have become a part of leftist orthodoxy. However, it is abundantly clear that a massive supply of cheap labor keeps wages low and means that companies do not have the incentive to invest in training.

This is not the first time Labor has been wrong about migration. When the Blair administration opened up Britain to people from new EU member states in Eastern Europe without the sort of control measures put in place by France, Germany and others, it predicted no more than 13,000 people would come to the UK. The actual number was ten times as much. 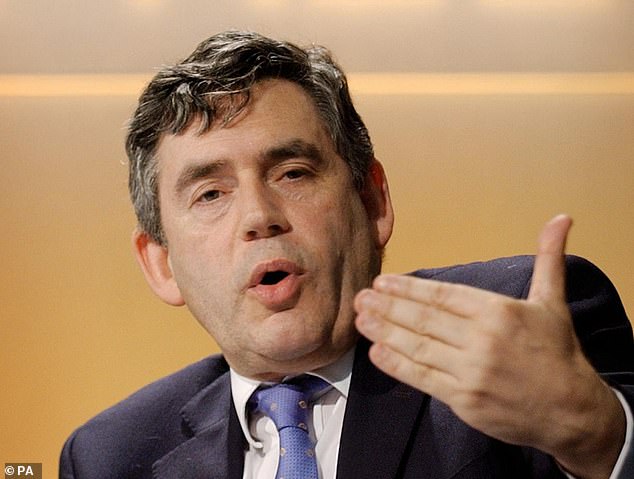 As Gordon Brown told the Labor conference in 2007, it is imperative to ‘create British jobs for British workers’. The truth, however, is that for Brown’s successors who lead the Labor Party today, championing British workers has long ceased to be a priority.

In addition to migration, the left has betrayed the working class in education.

It was once a rudimentary principle of a socialism that grew out of pit villages and steel cities and owed more to Methodism than Marxism, that the road to wealth and success was good schools.

Jonathan Rose’s classic book, The Intellectual Life Of The British Working Classes, describes how working people saw education as fundamental to improving their lot. Yet Labor governments have presided over a system that has created a performance gap between rich and poor children at the age of six, and which widens with age.

For example, only 13 percent of white working-class boys attend college, compared to 85 percent of those who attend private schools.

Despite clear evidence that working-class children are still falling behind in education, the left continues to vehemently oppose measures that could improve things.

Of course, it was a Labor Education Secretary, Shirley Williams, who began the abolition of high schools with determined enthusiasm—while sending her own daughter to a subsidized school who later opted out of the state system rather than abolish selection. .

Any proposal to raise standards, give more power to schools, or tighten school discipline, is met with opposition from Sir Keir Starmer’s party, which is still committed to the status quo and an educational institution – The Blob, as former Education Secretary Michael Gove mentioned it – providing votes to Labor through the truckload.

The same applies to further and higher education.

The remaining links are dominated by graduates. Nearly 90 percent of Labor MPs have attended university. This means that they prioritize giving large grants to middle-class college students by eliminating tuition fees, rather than focusing on providing the kind of high-quality technical and vocational education the country needs.

I often wonder what the giants of Labour’s past would have thought of a party that no longer campaigns for workers’ wages, working conditions and better education.

Ernest Bevin, the titan who helped us win the war, developed a strong patriotic foreign policy and built the Transport and General Workers Union to be a major force in the country fighting for workers’ rights.

Churchill described him as a ‘brave spirit’. Bevin would certainly have been surprised if he saw that his successors saw the opportunity to improve workers’ wages with the current shortage of truck drivers as a problem rather than an opportunity.

It’s no wonder Owen Jones, Guardian columnist and acolyte to Jeremy Corbyn, said last week that the Labor party is ‘becoming the worst of all worlds – neither on principle nor eligible for election’.

As it instinctively shies away from proposing policies that could improve the livelihoods of millions of workers, it seems unlikely that Labor will win the Red Wall again any time soon.

Those Red Wall voters saw Brexit as hope for a better life.

Instead of fretting over Britain’s exit from the EU and a temporary shortage of a small number of items on supermarket shelves – like, kidding, the Remain campaigner on Twitter complaining about the unavailability of feta cheese, basil and aubergines – people need to focus on how Brexit can provide that better life for those who voted for it.

But that is not the way of the left. Instead, like Hiroo Onoda, that Japanese soldier who denies the end of the war, Labor continues to fight lost wars and gives the government the ‘chaotic’ approach to a Brexit trade deal.

David Skelton is author of The New Snobbery: Taking on modern elitism and empowering the working class.