Dame Maureen Lipman say the Queen is ‘such a geezer’

“She was such a guy!” Dame Maureen Lipman says ‘everyone loved the Queen’ on the set of Coronation Street and even the ‘hardened anti-monarchists’ were won over

The Queen “is a geezer” and was “loved by everyone on the set of Coronation Street,” according to soap opera legend Dame Maureen Lipman.

Her Majesty, 95, visited the Cobbles in July where she met the cast and crew of the long-running ITV show.

And appearing today on Good Morning Britain, Dame Maureen, 75, who plays Evelyn Plummer in the series, said the Royal Family asked her about her dog and “jumped out of a plum car” to chat with everyone on set. 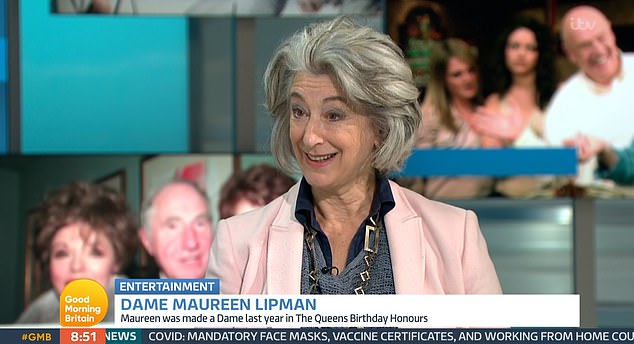 The Queen ‘is a guy’ and was ‘loved by everyone on the set of Coronation Street’, according to soap opera legend Dame Maureen Lipman

She said to Richard Madeley and Susannah Reid, “She was such a madman.

“I can’t tell you, we were all in love with her.

“Even the most hardened anti-monarchists in the green room who said they wouldn’t put on a coat.

“She jumped out of her plum-colored car and talked to everyone.

Maureen added that the royal “asked her about her dog” and spoke to many of the crew.

“The funniest thing is, of course, the talk she gets here. You will be told “she comes here, go there, don’t go there. Don’t say anything, don’t ask her a question”. ‘

“I wanted to tell her that my late husband Jack Rosenthal wrote Episode 13, and we’re getting into Episode 10,408.” 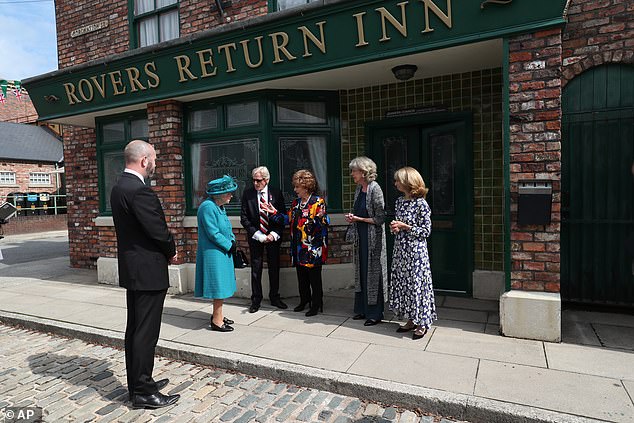 Her Majesty, 95, visited the Cobbles in July where she met the cast and crew of the long-running ITV show

Weatherfield has seen plenty of famous faces, but for the second time, the head of state walked down the street, home of the ITV soap, which is celebrating its 60th year on our screens.

During a 40 minute tour of the set and studios at Media City UK in Manchester, Her Majesty, wearing a teal Angela Kelly outfit with matching hat, met a host of the show’s cast and crew, along the cobbled street. before entering the studio where the interior of the Rovers Return is being filmed.

The Queen met Bill Roache, who plays Ken Barlow, Barbara Knox, (Rita) and Helen Worth, (Gail) during her visit, who were all there during her visit to the set on May 5, 1982. 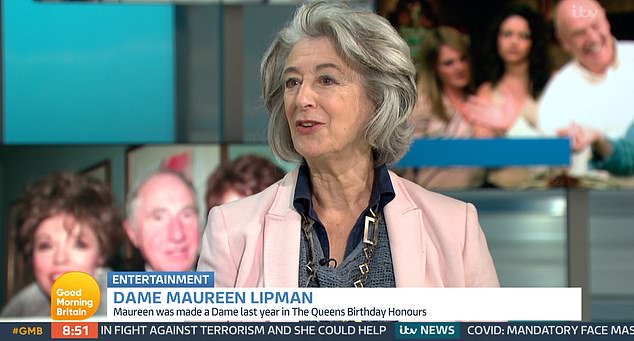 Dame Maureen, 75, who plays Evelyn Plummer in the series, appeared on Good Morning Britain today and said the Royal Family asked her about her dog and ‘jumped out of a plum car’ to chat with everyone on set 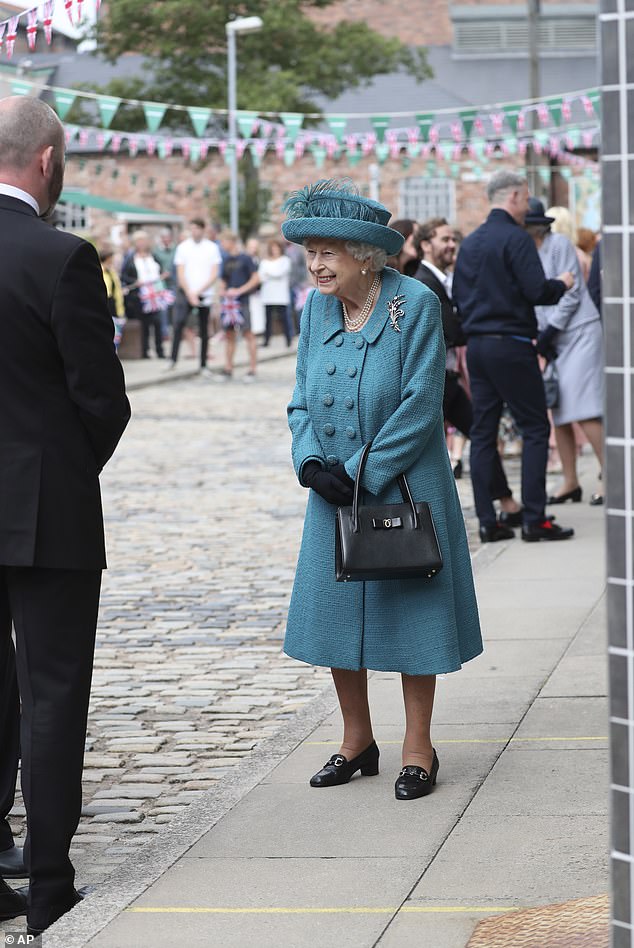 The monarch also met Sue Nichols (Audrey), who joined the soap as a full-time character in 1985.

During the visit, the royal, who described the “remarkable” long-running show as “part of the fabric” of society, was told one character was a troublemaker before replying.: ‘The program doesn’t take much effort, does it? I suppose life is a problem, isn’t it?’

Dame Maureen said at the time: “She was incredibly calm with whoever you put her in front of.

‘For us to have her here today after England won… the sun was shining, it was wonderful. She seemed to have all the time in the world. She spent as much time talking to the crew as she did to the stars.’