Patrick Vieira believes Wilfried Zaha will only fully appreciate how special his performance at Crystal Palace has been once his playing career is over.

The Côte d’Ivoire international moved to within a 50-goal Premier League goal for the Eagles when he struck in a 1-1 draw with Brighton on Monday.

Another goal for the Palace Academy graduate against Leicester on Sunday will make him the first player in the club’s history to have netted 50 times in the top division. 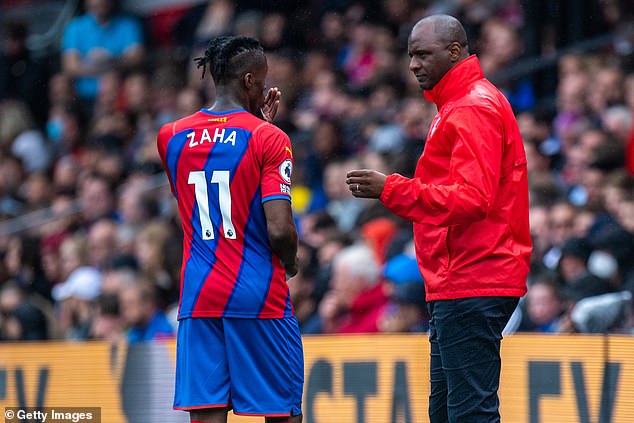 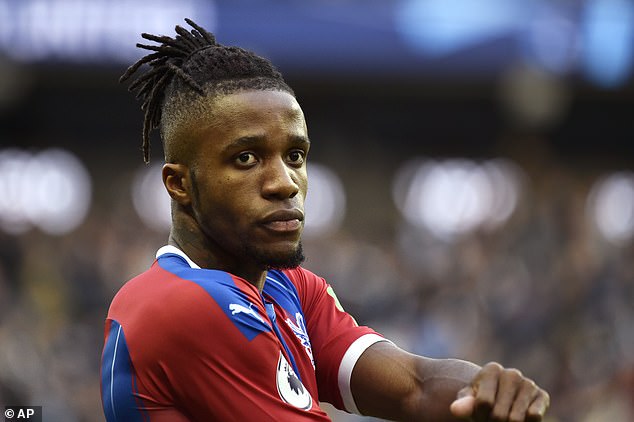 Zaha, who has made 400 appearances for the South Londoners, has been repeatedly linked with a departure from Selhurst Park but appears to be at his happiest and enjoying a new lease of life under his new manager.

Vieira said: “I think this is something he will definitely be proud of after his career. When you become a top player and a respected player in a football club, that is something you are proud of.

Wilfried has a very good and strong relationship with the football club and the fans. The fans love him and he loves the fans.

“He loves being with this football club. I think he will realize how important it is when the career is over. Then you realize what you have done for a football club and how special that is.’

Zaha will line up on Sunday to take on Leicester, but Vieira could make further adjustments to his front three after giving Odsonne Edouard a full debut against Brighton. 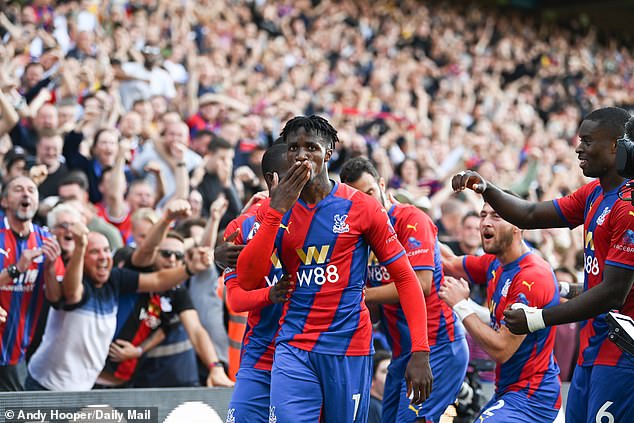 Jordan Ayew was guilty of missing an excellent opportunity to take the points on Monday by shooting wide, only beating Robert Sanchez to extend his series without a goal to 35 games.

If Ayew is taken out of the XI, Michael Olise could make a full debut before the summer and Vieira says the Reading teenager is Premier League-ready after cameos in games with Tottenham and Liverpool.

Vieira added: “What’s really interesting about Michael is that he can play in different positions. When he joined Liverpool, he was a number 10 and he was pretty good. He can also play on the right side and enter with his left foot.

“He needed time to adapt to a new club and time to adapt to the pace and physical characteristics of the Premier League, but he is ready. He will become more involved as the season progresses and is ready to challenge the frontrunners.”