Covid NSW: Mother-of-four in her 30s dies in southwest Sydney home one day after testing positive

A mother of four from south-west Sydney has died in her home just one day after being diagnosed with Covid-19.

Jamila Yaghi was one of 12 people reported to have died from the virus at Prime Minister Gladys Berejiklian’s conference in New South Wales on Friday.

Ms Yaghi only tested positive for Covid on August 31, but quickly deteriorated and died on September 1 at her home in Sydney’s southwest.

The mother of four was in her 30s and unvaccinated, authorities said.

She lived in Guildford until recently, and local MP Julia Finn was one of dozens of friends who paid tribute to the “kind, loyal soul” in the days following her death. 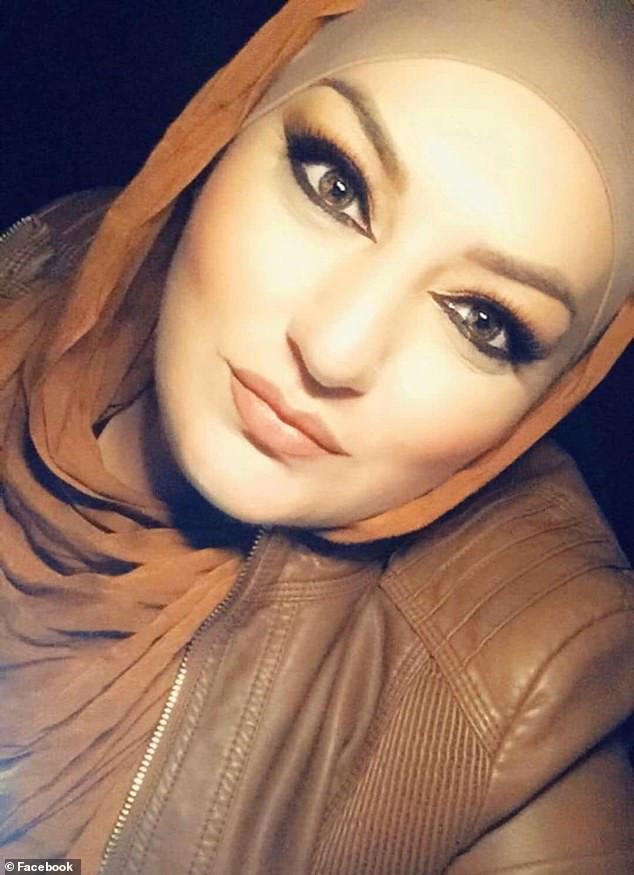 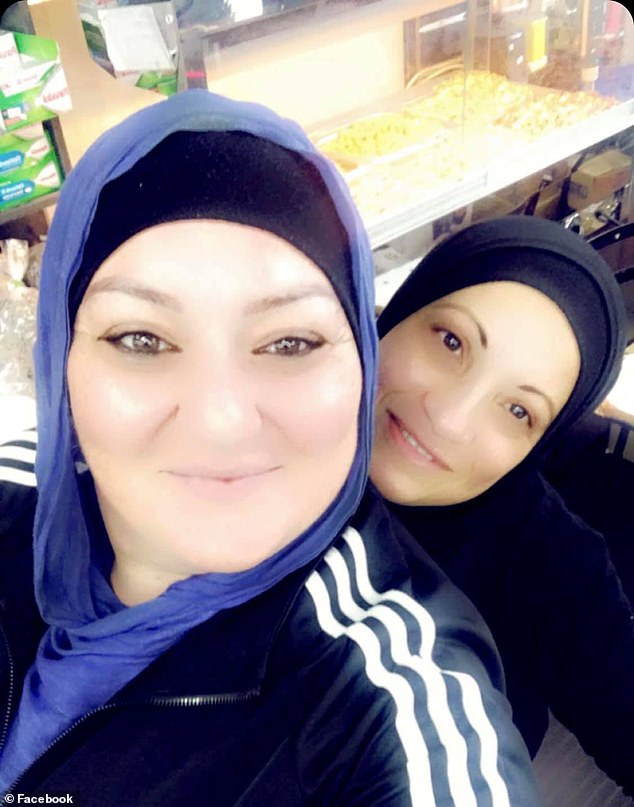 Ms Yaghi (pictured left with a friend) didn’t test positive for Covid until August 31, but quickly deteriorated and died on September 1 at her home in Sydney’s southwest

Ms Yaghi’s family has publicly announced that she suffered a sudden cardiac arrest at her home and could not be revived.

“I’m completely devastated and broken,” a friend said after hearing of her death.

‘[She] had the most amazing heart and soul. She would bring laughter and joy into their lives and forget her own sorrow! One out of thousands.’

Ms Yaghi told friends that she had been feeling unwell for several days before her death, but they were still shocked to learn that she was deteriorating so rapidly.

New South Wales registered 1,431 new cases of Covid on Friday, the highest daily spike since the start of the pandemic.

The prime minister told residents to brace for higher numbers with the worst to come. 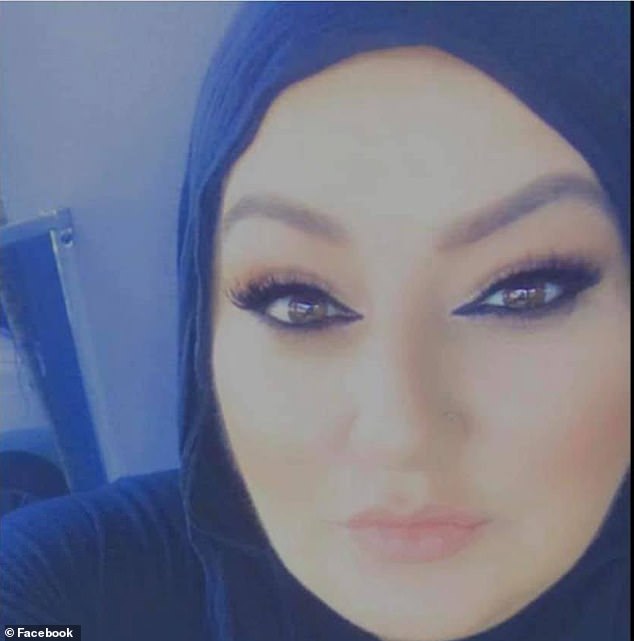 Ms Yaghi told friends she had been feeling unwell for several days before her death, but they were still shocked to learn that she was deteriorating so rapidly

“As I’ve said before, the best health advice I have is that we expect a spike in cases in the next two weeks,” she said. “The next two weeks will probably be the worst in terms of the number of cases.”

Despite the bleak forecast, the prime minister claimed the state was on track to reopen once it reached its 70 percent vaccination target by mid-October.

“Over 827,000 people in New South Wales have come forward to get vaccinated in the past week,” she said.

“This moving average that we have seen consistently in New South Wales gives us courage and hope that by mid-October we will see 70 percent of our adult population fully vaccinated.” 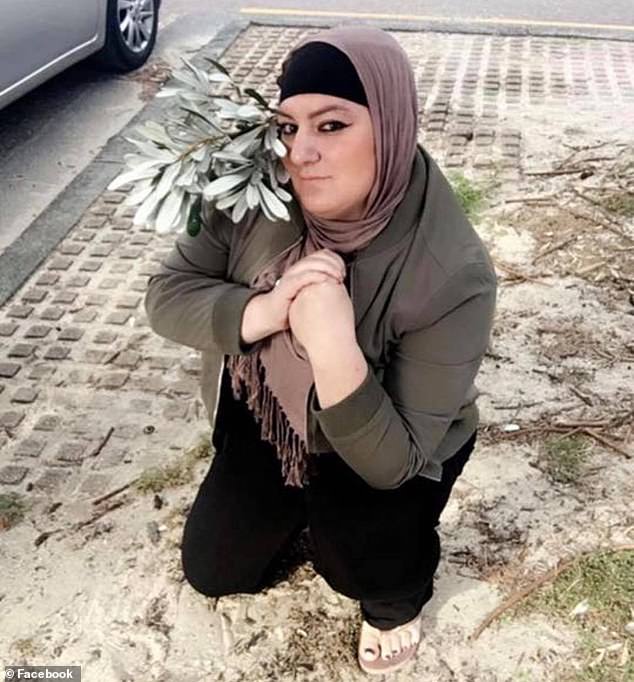 NSW hospitals are also bracing for a surge in hospitalizations, with September and October tipped as their busiest months.

“I want to make it very clear that there are models presented every day from the experts we have in NSW, as well as externally from non-governmental organisations,” Ms Berejiklian said.

The new cases come as residents of Sydney’s coronavirus hotspots are now allowed to exercise as much as they want outside curfews, after a one-hour limit was lifted.

But people living in NSW local government areas of concern must be home by 9pm and not allowed to go jogging or walking before 5am. 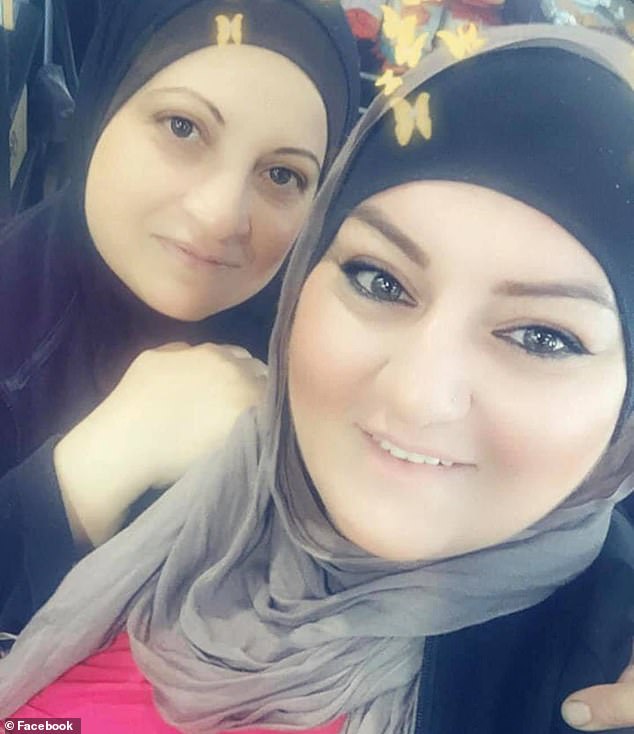 She lived in Guildford until recently, and local MP Julia Finn was one of dozens of friends to pay tribute to the “kind, loyal soul in the days after her death.”

More than seven million jabs have been administered in NSW to date.

The milestone almost certainly guarantees that NSW will soon achieve a double-dose vaccination for 70 percent of the population, leading to wider easing of restrictions on the fully vaccinated.

Ms Berejiklian also said her government would release its detailed plans for the health system next week as COVID-19 cases pile up over the coming months.

October is likely to be the worst month for COVID-19 hospitalizations.

“Put it on the website, make it public, so that every citizen can feel comfortable that we have not only done the work and planning, but also have the resources to take care of the public,” Ms Berejiklian said.

While the NSW health system could rise to 2,000 ICU beds and an equivalent number of ventilators, unions and frontline health personnel have expressed concerns that staffing levels are not sufficient to manage this scenario.