Singapore Airlines blames the Australian government’s lack of clarity on international travel on a decision to cancel dozens of pre-Christmas flights.

Cancellations between October and December are the final blow to Australians stranded abroad and desperately hoping to return before the end of the year.

Singapore Airlines spokesman Karl Schubert said the company had not been told when international arrival limits would be lifted. 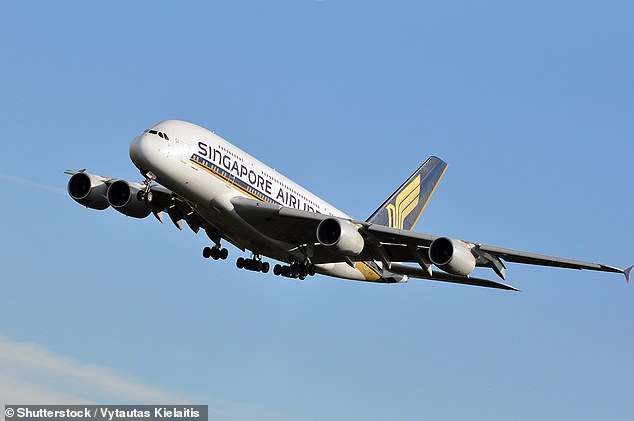 “We have had to make the very difficult decision that we simply cannot operate the two additional flights that we were hoping to do to Sydney and to other ports across Australia,” he told ABC radio on Wednesday.

The major airline has failed to negotiate talks with the government.

“That was frustrating at times, recognizing that governments have had a lot of work to do and have turned their attention elsewhere,” said Mr Schubert.

“What we need to do is get airlines, airports, state and federal governments around the same table to talk about how Australia will reopen.”

A national reopening plan has raised hopes that international travel can resume when 80 percent of Australians aged 18 and over are fully vaccinated.

At that stage, limits on returning Australians would be abolished and capacity for students, economic migrants and refugees increased.

Restrictions on Australians leaving the country would be lifted and new travel bubbles would emerge, including with Singapore.

But Mr Schubert said the rules about what travel would look like were unclear.

“We just don’t have the clarity we need to have the confidence to operate,” he said.

Mr Schubert said more information from the government would allow flights to be restored.

“We have the capacity to act very quickly to restore operations where demand warrants.”