Sydneysiders will have to wait a little longer for their next holiday, as regional travel has been postponed until November 1.

Those in Greater Sydney have been waiting for NSW to meet the 80 per cent double dose vaccination target with the promise of more freedoms.

But those dreams were dashed on Thursday after it was decided in the NSW cabinet meeting that regional travel would be delayed, 9news reported.

The decision was made to give regional areas more time to get their vaccination rates as high as Sydney.

Prime Minister Dominic Perrottet is expected to make the official announcement on Friday. 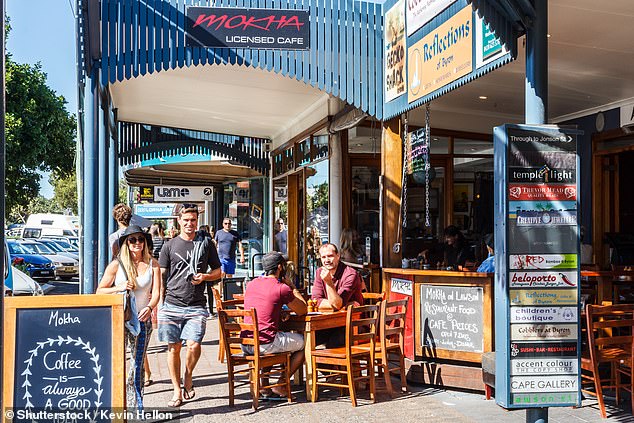 Sydneysiders desperate to leave the city after four months of lockdown are facing delayed holidays due to lower vaccination rates in regional NSW. Pictured: Byron Bay in northern NSW

While NSW is expected to hit its 80 percent target on Monday, Prime Minister Dominic Perrottet warned earlier this week that intra-state travel could be cut amid concerns the opening could endanger residents in areas with lower vaccination rates. .

“It came about because of the massive increase in vaccination rates and that’s a good thing,” he said.

“We want to open as quickly and safely as possible. That’s exactly what we do.’

There was speculation that the delay would last until October 25, before it was subsequently confirmed to be November 1.

Mr Perrottet said authorities expect the number of Covid viruses in the state to rise once travel restrictions are lifted. 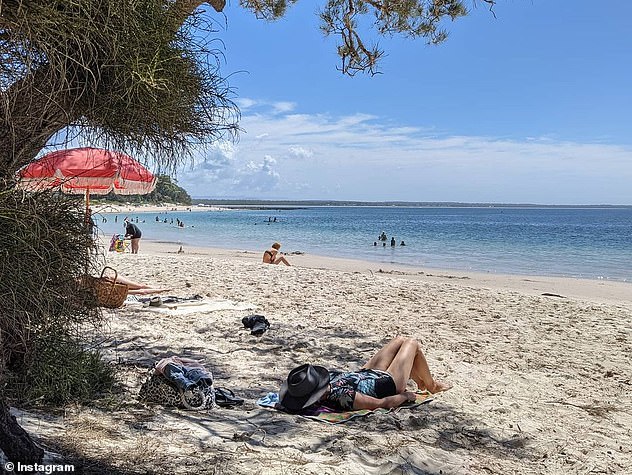 There is speculation that regional travel won’t start again until October 25. Pictured: Huskisson on the south coast of NSW

“We certainly believe, based on the advice we have received from (NSW) Health, that there will of course be an increase in the number of cases, in hospitalizations, as mobility increases in the state,” he said previously.

At the forefront of the concern are popular travel destinations such as Byron Bay and the Hunter Valley vineyards where jab rates are lagging.

While NSW has reached 75 percent coverage, the Byron Shire in northern NSW is only 47 percent.

In the town of Cessnock – the gateway to the beautiful Hunter Valley wine country – only 58.4 percent of residents 16 and older are fully vaccinated. 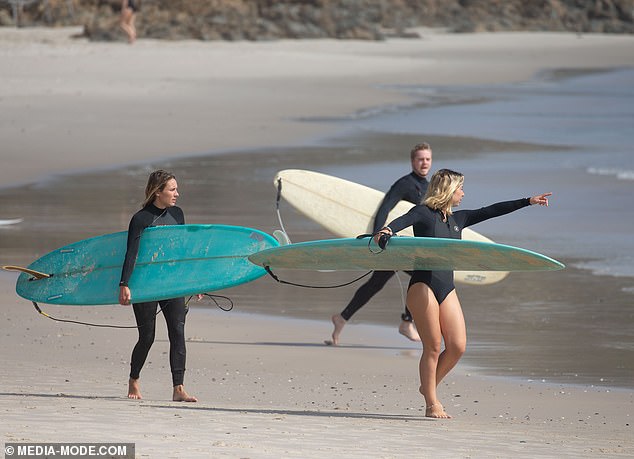 Sydneysiders looking for a getaway will have to wait a little longer as regional travel is delayed (Photo: Surfers in Byron Bay)

The announcement comes as NSW registered 406 new locally acquired cases of Covid on Thursday, down from 444 the day before.

Six more deaths were also reported and 711 people are now hospitalized with COVID, with 143 people in ICU.

More than 91 percent of the eligible population has had their first vaccination and 76.5 percent are now fully vaccinated.

It looks like the state will hit its 80 percent double Covid-19 vaccination milestone by the weekend, which would be earlier than expected.