An exhausted nurse has warned of an impending national health crisis, claiming hospitals are understaffed and struggling to cope with a surge in Covid-19 patients.

Lucy Murnane revealed she was at a breaking point after working night shifts and working 10am shifts at one of the busiest emergency rooms in Melbourne.

She claimed that hospitals were already full and that a serious staff shortage had ‘exhausted’ the available nurses.

“We’re struggling, to be honest,” she told Channel Nine’s Today Show on Monday.

“We’ve had a hard time for a long time. At the start of the year, we had the highest number of presentations we’ve ever had, and that was at a time when we weren’t really seeing Covid.”

‘We are very busy. But we’re just doing our best to take care of each other.’ 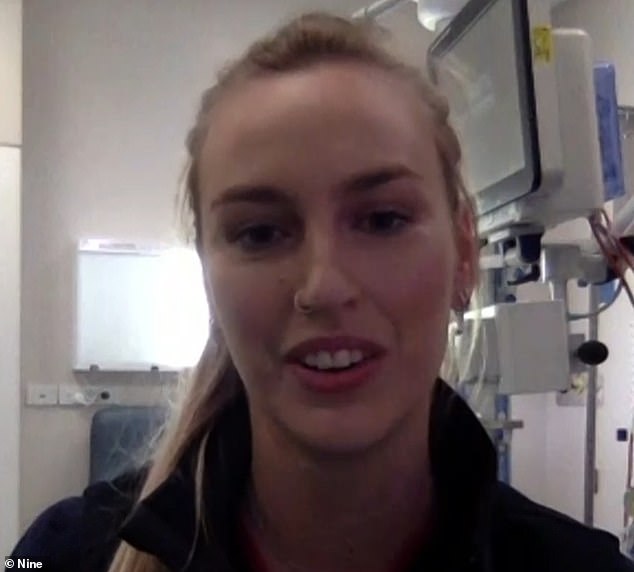 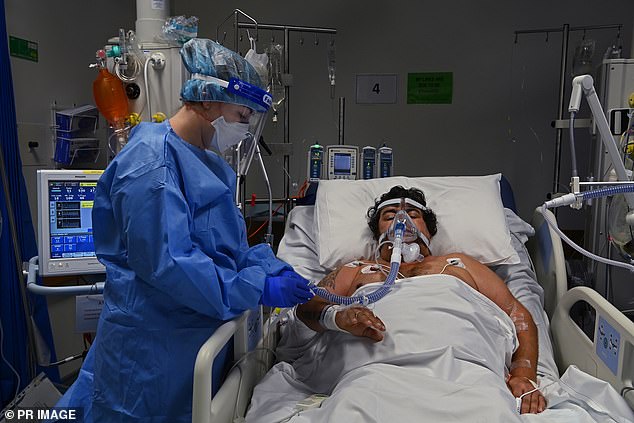 Modeling from the Burnett Institute has given Victoria a bleak forecast with warnings of intensive care units exceeding capacity and thousands of residents dying.

Daily infections are predicted to peak between 1,400 and 2,900 cases by the end of October. The peak is then expected to skyrocket in mid-December.

The number of ICU admissions could peak between 462 and 953, while hospitalization could rise between 1,950 and 4,400 new patients.

Rising hospitalizations are expected across the country, with state prime ministers and prime ministers discussing the latest health ministry models at a national cabinet meeting on Friday.

Ms. Murnane warned that hospitals would not be able to cope if patient numbers continued to rise.

“But we just don’t have any beds and no nurses for those beds at the moment. So we’re already feeling it, and it’s only going to get worse from here.”

The letter was published on a Change.Org petition that has attracted more than 38,000 signatures. 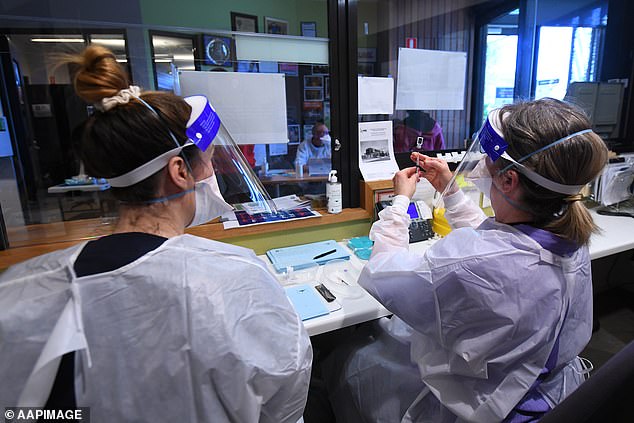 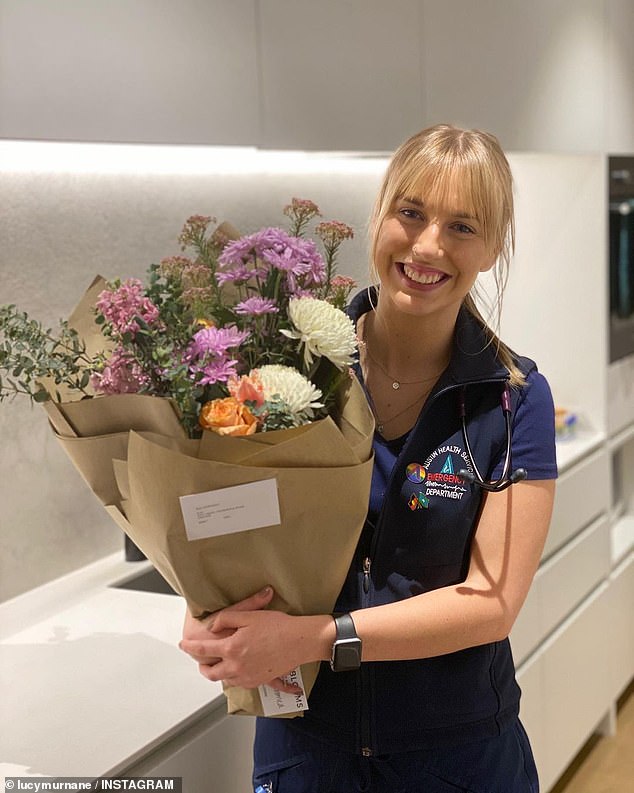 “As you know, we are in a terrifying health crisis, the most terrifying aspect of which is the nursing shortage,” the letter reads.

“This week, as I went into my sixth night shift, I walked to work and burst into tears. I went to the bathroom, hoping no one would hear me.”

“I’ve always been resilient, but this pandemic has broken me and most of my colleagues.”

Ms Murnane said nurses were beginning to bend under the pressure of staff shortages.

‘We are now being asked to ‘Team Nurse’, in short, our staffing situation is so dire that we are being asked to lead a team of nurses and undergraduate nurses, delegating them tasks while each patient (9 of them) uses our own responsibility,” she wrote.

The experienced nurse revealed that simple tasks, such as water breaks, were the most challenging with heavily dressed staff having to remove a layer of PPE each time.

She claimed that many nurses had chosen to work in vaccination centers because of the promise of higher wages and easier working conditions.

“Please, I beg you, pay us the covid disaster compensation, raise our wages, please do something, otherwise none of us will be there when all is said and done,” she wrote.

Daily Mail Australia contacted the Department of Health and Human Services for comment.