Coronavirus Australia: Mum separated from three-year-old for eight weeks due to border closures

A mother desperate to reunite with her baby son, whom she hasn’t seen in two months due to the Covid-19 border closures, has made a harrowing plea for him to return home.

Queensland couple Dominique Facer and Mick Francis have not seen their son Memphis (3) since he went to visit his grandparents Mark and Alex on July 9 at a cattle station over 1,500 miles away in the NSW Riverina region.

The state closed its borders with NSW at short notice two weeks later due to the worsening Covid outbreak in Sydney.

The couple have filed for several waivers to get their little boy home, all of which were beaten back by the Queensland government. 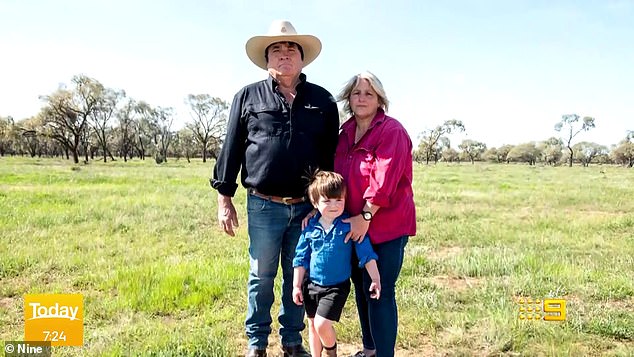 Should Memphis be allowed to return home to Queensland?

“It’s terrible to be here for eight weeks without him, not being able to touch him, kiss him, just everything.”

“FaceTime is the only way I can see him and talk to him.

“He asks me – Mommy, can I come home now, can you come get me now?” How do I explain to him why I can’t come get him? It’s just bloody irritating.’

His grandmother Alex added, “Memphis needs to go home to his parents. This about FaceTime doesn’t cut it.”

“How do you explain to a three-year-old he can’t go home?”

Her husband added that their grandson is constantly asking for his mom and dad.

“The night is the worst,” Alex added.

Queensland Prime Minister Annastacia Palaszczuk has since been told that the exemption unit has been in contact with Memphis’ parents.

“I have been informed that the exemption unit has spoken to his parents and that they are considering and discussing that exemption with them,” she told parliament on Thursday. 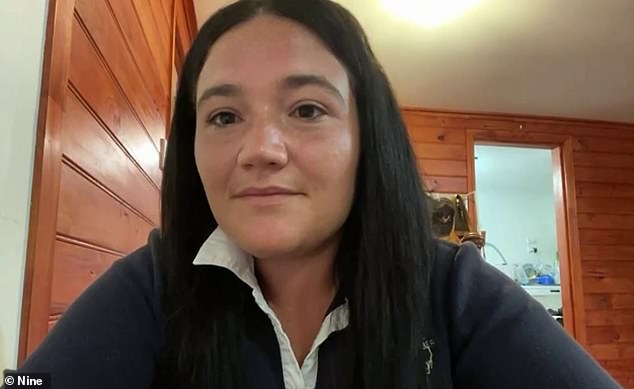 Dominique Facer (pictured) is desperate to be reunited with Memphis, who she described as her little shadow

“I’ve seen the pictures of the lady at the border where the blockades and the barricades are, and she got to hug her kids and her son and all I could think was God, even if I could just do that,” Ms Facer said.

“He’s missed so much. It’s not that he misses everything, we miss him too.’

“I haven’t seen him grow for eight weeks. How is this fair?’

She has even gone so far as to offer to meet Memphis on the Queensland border and then self-isolate for 14 days at their home on the Fraser coast.

But the Queensland government has told her that bringing Memphis home is ineligible on a compassionate basis.

The region where Memphis’ grandparents are has had no Covid cases during the current outbreak.

“They say you have to go to Sydney to catch a plane, why go to Sydney. That’s in a hot spot. We are isolated. We never see anyone,” Mark said.

Ms. Facer is saddened that she may not see her son again until Christmas. 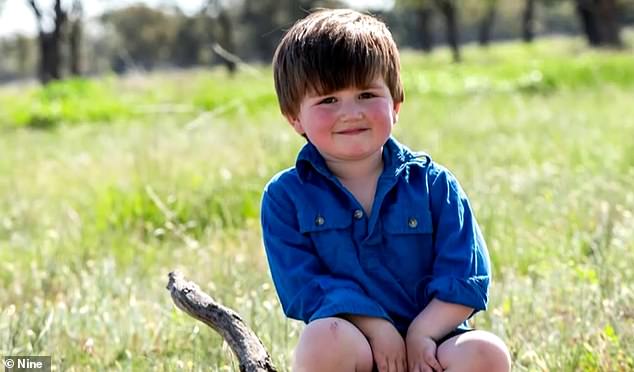 We are now in a situation where I literally just don’t know when I’ll be seeing my son again,” Ms Facer told the BBC. courier post.

“He is immunocompromised and we are literally the most isolated people. It’s so hard and my mom is falling apart because she doesn’t want anything bad to happen to him while he’s in their care.’

Her latest attempts to get Memphis home came a day after Prime Minister Palaszczuk lashed out after being asked whether the state’s harsh border closures would continue “until 100 percent of the population is vaccinated.”

“You open this state and you let the virus in here, every child under 12 is vulnerable, every child,” she told parliament. 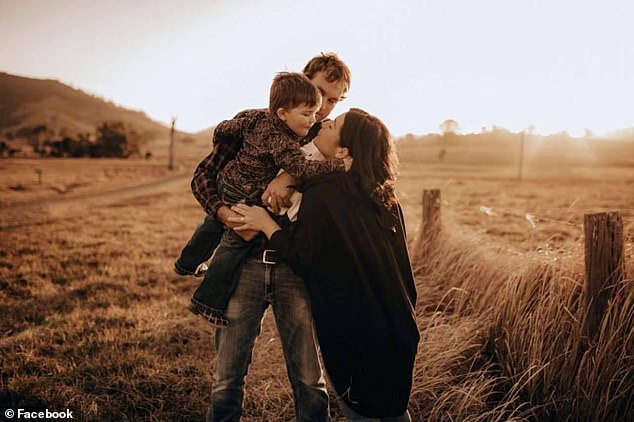