A burn survivor doused in methylated spirits and set on fire by a jealous woman now works as a cosmetic nurse after being told she would never be able to hold a pen again.

Dana Vulin, 35, suffered horrific third-degree burns over more than 60 percent of her body after Natalie Dimitrovska broke into her Perth apartment in 2012 and set her on fire.

Dimitrovska, who is serving a 17-year sentence for the assault, was high on meth and jealous Ms. Vulin had spoken to her estranged husband at a New Year’s Eve party.

Ms. Vulin has since earned a master’s degree in nursing and works as a cosmetic nurse to help heal others’ scars.

“I wanted to use what I learned from recovery to give back,” she told Nine News.

“I just never thought I’d be like Dana again, let alone have such an impeccable steady hand.” 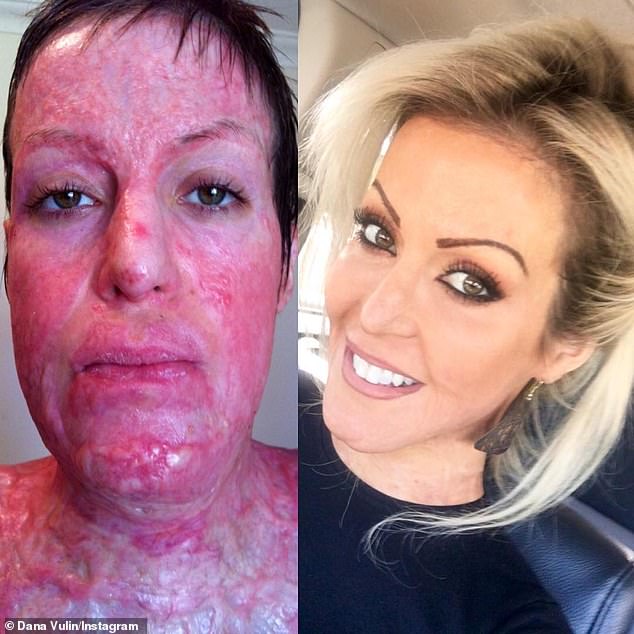 Dana Vulin, 35, was doused in methylated spirits and set on fire by a jealous woman who mistakenly believed she was having an affair with her estranged husband 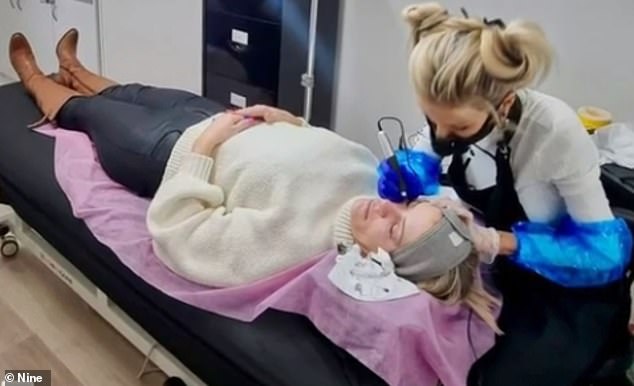 Ms. Vulin has since earned a master’s degree in nursing and works as a cosmetic nurse to help heal others’ scars

Ms Vulin’s vicious attacker mistakenly believed she was sleeping with her husband and bombarded her with abuse.

“She called me a fucking slut, told me I was fucking dead, said she’d kill me and ruin my pretty face,” she told Seven News in 2013.

“If I could explain to her that he didn’t even hit me, he wouldn’t even call me. We haven’t even seen each other.

“If I just saw her, I thought I could explain it to her and she would understand.”

The jealous woman smoked crystal meth while asking where her husband was before pouring the liquid over Ms Vulin’s body and setting her on fire.

“She laughed at me as I burned alive. When I got up, the flames grew worse, and I could barely think through the pain.’ 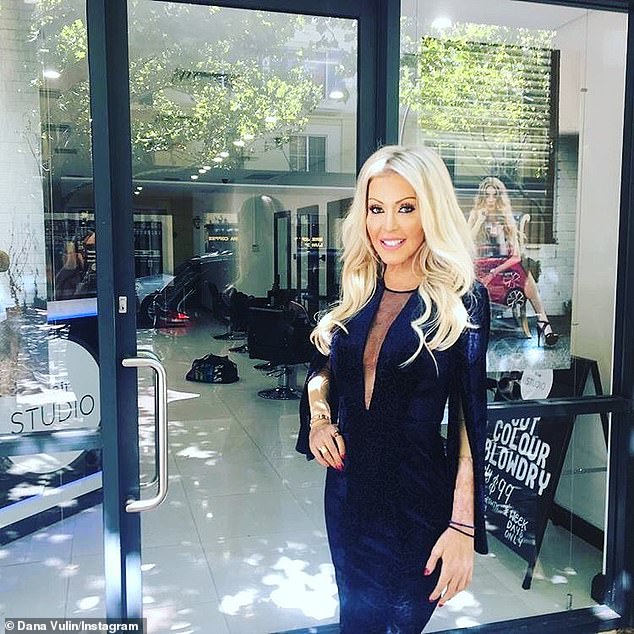 Ms Vulin was rushed to the Royal Perth Hospital after being helped by neighbors where she was treated by one of the world’s top burn wards – the same clinic where victims of Bali bombing were treated.

Ms. Vulin received her master’s degree in nursing in January and decided to dedicate her life to helping others.

She provides paramedical services, including cosmetic tattoos that cover scars from injuries or other surgeries.

The surgeon regularly treats new mothers and cancer patients so that they can minimize the scars from surgery.

“She’s been through a huge process and still has scars and for her to think of others after all she’s suffered is an amazing quality,” said Orlagh Byrne, breast cancer survivor. 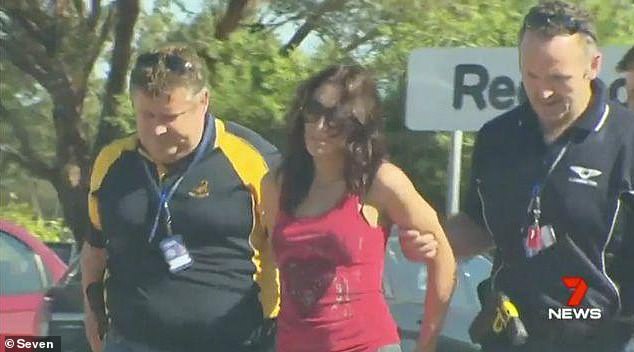 Ms Vulin, 35, was set on fire in 2012 by Natalie Dimitrovska (above) in her Perth apartment

Personal trainer, 31, reveals how she transformed her body and lost six kilos in just EIGHT weeks