A bride-to-be is stunned after her future mother-in-law demanded that she invite all her friends to the wedding.

The Australian woman shared her dilemma on social media after receiving a list of additional guests from her mother-in-law – despite already knowing the couple were planning a small, intimate wedding.

“We’re having a little affair with only close friends and family, she knows that,” the bride-to-be said anonymously in a Facebook group.

“Her argument is that because she’s paying for the flowers and the bar, she should have a say in who gets invited.” 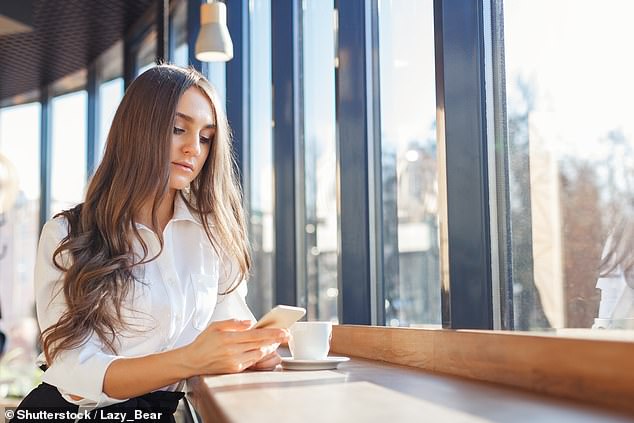 Can the mother-in-law bring her extra guests?

To make matters worse, she said her fiancé has decided to “sit back” and “don’t get involved” in the wedding invitation drama.

“This makes it so much more difficult. Do I put my foot down or do I just let it go? I hate confrontations,” the bride-to-be added.

Dozens of people responded to the thread, saying that the “controlling” mother-in-law “has no right to dictate anything” about the couple’s wedding.

“Put your foot on the ground respectfully, or she’ll run your marriage. Now put her in her place in his presence,’ suggested one woman.

Some urged the bride to resolve the issue with her future husband, otherwise she will simply prepare for a miserable married life.

“Big red flags here. This could be the start of a very difficult relationship with your in-laws, how you handle this situation now will lay the foundation for your future family dynamics,” said one.

“You and your fiancé should seriously discuss this and go to your mother-in-law to find a solution.”

While another said: ‘Run and run now. If your husband-to-be isn’t able to stand up for this, then there aren’t even bigger problems in the middle. This never resolves, you will always hold a grudge, whoever gets his way.’

Others suggested that the bride and groom should consider paying the bill for the flowers and bar.

“It may take some compromises to pay for it, but it will be worth it and take away its power completely,” one wrote.

Meanwhile, others said the bride should send her mother-in-law the bill for all the guests she wants to invite so she can pay for their seats.

‘Let her know what the total costs for these people are… she can pay that on top of her contribution. If she doesn’t want to contribute, tell her she’s no longer welcome… don’t be taken advantage of, it’s your day,” someone said.