Australia Covid-19: Remote Indigenous communities refusing vaccination as many fear it is a hoax

The rate of full vaccination for Indigenous peoples is only 16 percent in parts of SA, including northern Adelaide.

Outback SA, western Adelaide, the Barossa, Yorke and Mid-North and the southeastern part of the state are all below 20 percent, according to federal data. 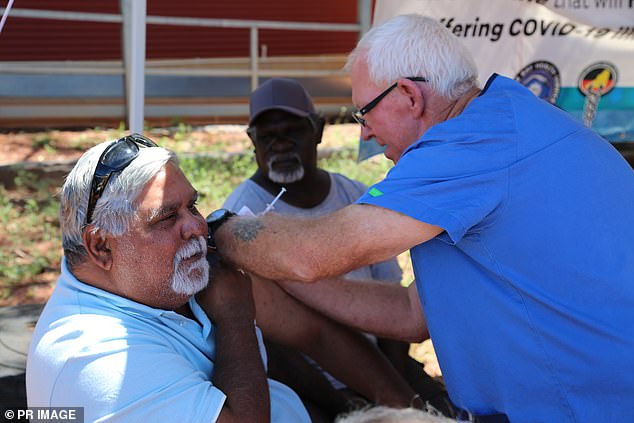 “We’ve had some communities tell us that Covid doesn’t exist and, needless to say, our vaccination rate there is incredibly low,” he told a parliamentary committee on Thursday.

“What we’ve been working on is sending personnel, Aboriginal personnel, to those communities for a few weeks before we plan to start vaccinating again and talk to people and build awareness, build support for it.

“Where we’ve done that, we’ve had better results in terms of vaccination.”

Mr Frater said vaccination coverage in the northern suburbs of Adelaide was of particular concern, adding that the AstraZeneca vaccine was not preferred for the rollout.

“We just need to engage them in a way that’s culturally appropriate so that they feel comfortable coming forward and talking about a very sensitive issue,” he said.

“And we give them all Pfizer. We ignore any Commonwealth restrictions on it. We give them Pfizer because we want them to be vaccinated with the double dose within three weeks.’ 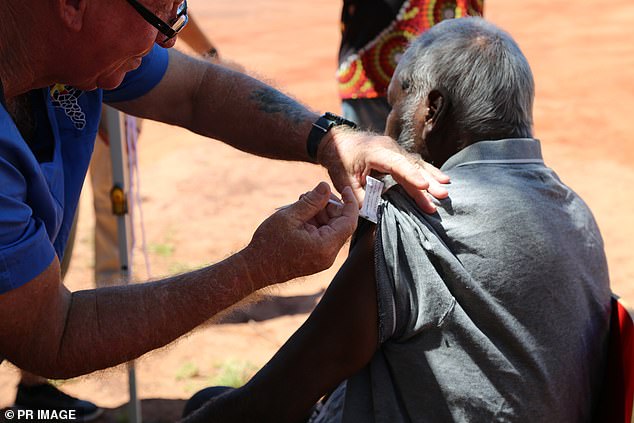 Vaccination coverage in Adelaide’s northern suburbs was of particular concern, adding that the AstraZeneca vaccine was not preferred for the rollout

Other states, including Western Australia, have also reported fear mongering in remote communities, including from fringe Christian groups, due to their own low Indigenous vaccination rates.

There are concerns that skepticism within some culturally and linguistically diverse (CALD) communities is creating a divide between wealthier and poorer suburbs in SA.

“We have no problem getting people in Unley and Burnside to come to Wayville and get vaccinated, and our communication is very easy to get those people in,” said Mr. Frater.

“We need to change our communication and approach to reflect the concerns and needs of the CALD community and Aboriginal communities in those areas.”

Small businesses rejoice as Aussies plan to spend up big at…

Canberra in no rush to follow NSW and Victorian leaders in…

Wooden floors can harvest enough energy to turn on a light, study says

People list the inexpensive items that would make their entire day