Apple enthusiasts have praised the company for using eco-friendly packaging to sell the new iPhone 13, but oddly enough, the new device doesn’t include a wall charger.

After the global launch on September 24, Australian customers rushing to their nearest Apple store to pick up the latest technology were bizarrely greeted with the phone itself and a charging cable, but no charger to plug it into.

“Some people complain that it didn’t come with a charger, but their information told them that most customers already have enough chargers lying around,” an Australian woman wrote on Facebook.

Despite this, some were outraged by the decision, saying that ‘the chargers are the first thing that goes missing’.

But those who have used Apple for a number of years know that this isn’t the tech company’s first time getting customers to buy chargers separately. 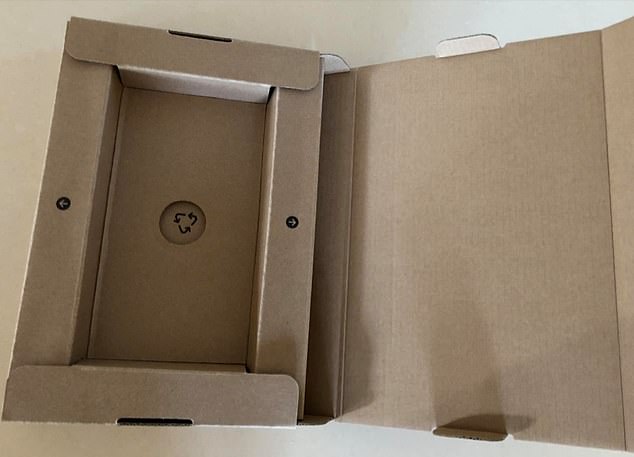 Apple stopped including wall ports in their iPhone 12 release, stating that environmental factors played a part in the decision, while also believing that people already had more than enough chargers from previous versions.

While the company may have been wrong in that regard, their new eco-friendly approach has certainly been met with great enthusiasm. 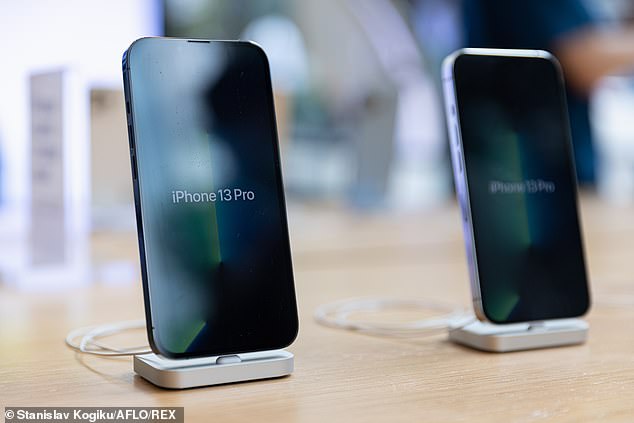 The new iPhone was released on September 24 and received good reviews for the new eco-friendly packaging (pictured, the iPhone 13 Pro model)

Apple has ditched the plastic wrap traditionally used to encase packaging and acts as a tamper-resistant seal.

A new tear-off tab has been used to provide the seal, made entirely from paper, on the top and bottom of new iPhone boxes.

Apple stated that eliminating the plastic wrap would avoid the use of more than “600 tons of plastic,” while also claiming it hopes to end all plastics in packaging by 2025.