By Tom Collomosse for The Daily Mail

Aston Villa and Tottenham are embroiled in a new spat with Argentina after coach Lionel Scaloni appeared to be pulling out of a deal to sack their players early from international duty.

The clubs believe they have an agreement with the Argentine Football Association to allow the Villa duo of Emiliano Martinez and Emiliano Buendia, and the Spurs pair Cristian Romero and Giovani Lo Celso, to leave South America after the second of their three World Cup games. qualifications these two weeks.

This would allow the players to complete their mandatory 10-day quarantine period and miss just one Premier League game. 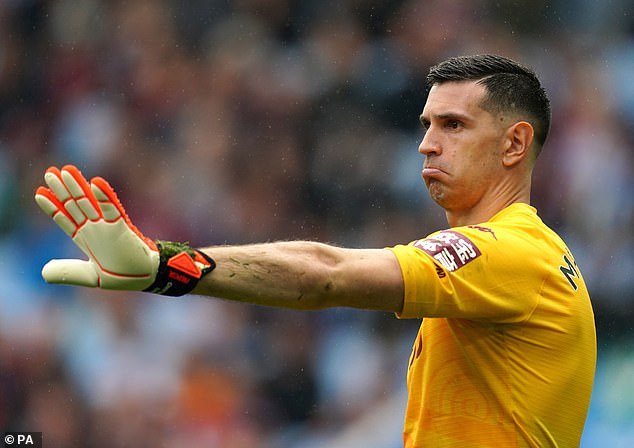 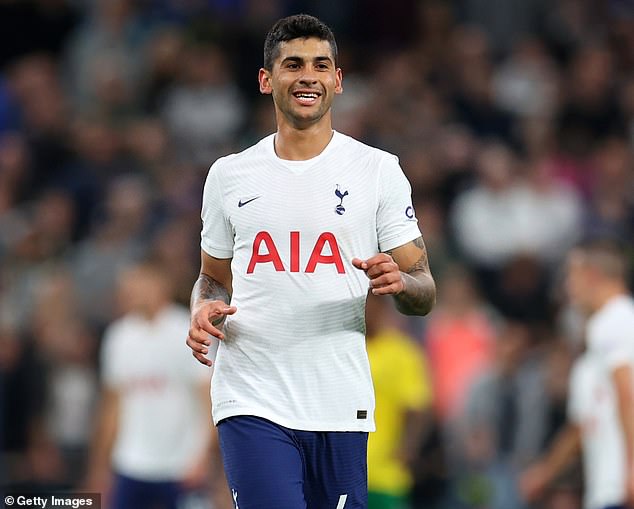 But when asked this morning ahead of Argentina’s qualifying in Venezuela, Scaloni said: “We have given the list for the three games and there is no doubt about it.

“The players are here to play all three games. We have never had a refusal from the clubs. We spoke and came to the conclusion that they had to come.’

Scaloni’s attitude gives Spurs and Villa a serious headache. If the four players remain three games, Martinez and Buendia could miss Villa’s two away games to Chelsea – in the league next Saturday and then the Carabao Cup on September 22 – as well as the home game against Everton on September 18. 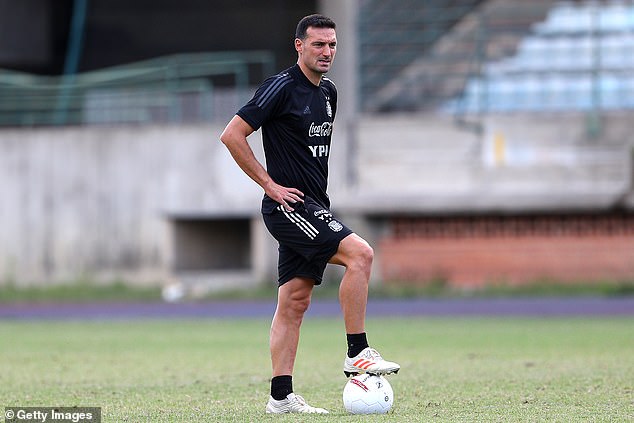 Lionel Scaloni appeared to pull out of a deal, saying players will be available for all three games 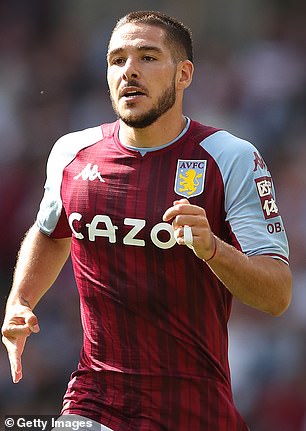 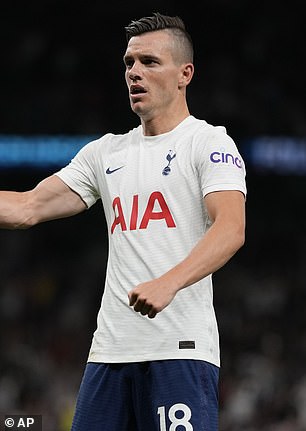 Lo Celso and Romero would miss Spurs’ league matches against Crystal Palace and Chelsea, a Carabao Cup draw at Wolves and their first group match in the Europa Conference League in Rennes.

The Spurs believe they have an agreement with their players to return after Argentina’s second qualifier in Brazil on Sunday. The same goes for Davinson Sanchez, who has traveled to play for Colombia.

The club is frustrated that if their players play in the third match, by the time they are out of quarantine, the October international break is fast approaching and the process will start again.