Anthony Ogogo has jumped to George Groves’ defense after boxing fans cruelly mocked the former world champion for allegedly gaining weight since he quit the sport.

Groves, 33, hung up his gloves in 2018 with an impressive record of 28 wins and four losses, after winning the WBA super middleweight title in 2017.

The Londoner has since taken on punditry duties, offering his wisdom on Sky Sports for some of the biggest events on the calendar. 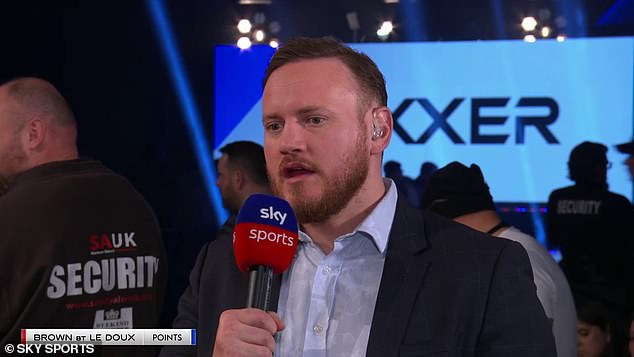 And Groves was the target of brutal abuse on Saturday night, with some fans claiming the former boxer has put on weight through his retirement.

Fellow British boxer Ogogo has launched a staunch defense of his friend, saying the former super middleweight has “every right” to enjoy life after fighting.

‘My buddy George Groves is trending, especially coz [sic] ppl [sic] are digging him out because he has put on a bit of weight since he retired. 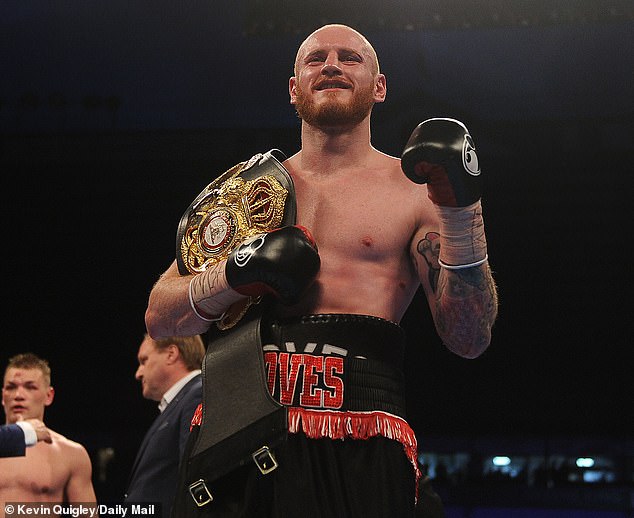 ‘Dedicated to the toughest sport in the world for 20 years, dieting 24/7, sold out Wembley and also became World Champion! Has any [right] to admit. Congratulations mate, enjoy’.

Other fans agreed with Ogogo, labeling criticism of Groves as “pathetic” on Twitter.

“Twitter people who keep talking about George Groves’ weight… pathetic,” wrote one fan. The man devoted his career to ridiculous fitness and diet regimens. He’s not a boxer anymore. He doesn’t have to do that anymore.’

Others called the “pathetic” criticism of Groves, with some saying they were “lucky” for him

“I love George Groves even more now that I can see how much he is enjoying his retirement.”

While Groves will be best remembered as a world champion, he also helped usher in a golden era for British boxing, capturing the nation’s attention during his grudge fights with Carl Froch, the second of which drew 80,000 fans at Wembley.

The bitter rivals have since put their rivalry aside, working together on punditry duties at Saturday night’s Boxxer event, when David Avanesyan stopped Liam Taylor in the second round to defend his European welterweight title.