Andrew O’Keefe reportedly spat and scratched a woman during an argument at her home, while the controversial TV star faces new domestic violence charges

By Brett Lackey and Matilda Rudd for Daily Mail Australia

Former Channel Seven presenter Andrew O’Keefe is alleged to have scratched and spit on a woman during an argument at a Sydney home last week.

The 49-year-old ex-Deal or No Deal star has been charged with multiple domestic violence offenses and spent a night in jail following the incident in the exclusive port town of Point Piper on Wednesday.

O’Keefe reportedly visited the woman’s home and the couple argued during which he became aggressive and then spat at the woman and scratched her arm, police sources revealed. The Daily Telegraph.

Feeling dizzy and short of breath, he was taken to hospital for examination, but was later arrested and spent Friday night at Surry Hills Police Station.

O’Keefe was charged with assault involving actual bodily harm, habitual assault, violating an AVO, and resisting an officer in the performance of his duty.

The new charges were filed two months after a series of charges involving one of his ex-lovers were dropped in court.

After Friday night in a cell, O’Keefe was released on bail at Parramatta Bail Court on Saturday, commenting on Channel 10 reporters heading out of court: ‘Well, I just got back from last time… two strikes and you’re in this country’. 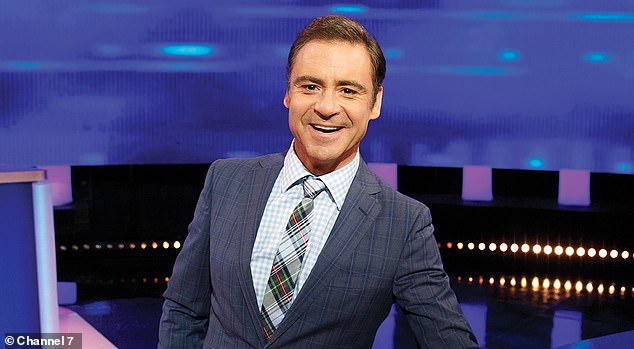 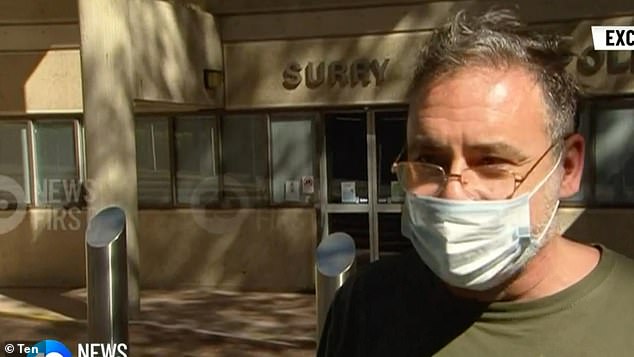 The former host of Deal or No Deal was released on bail at Parramatta Bail Court on Saturday and told Channel 10 reporters as he left the courtroom: ‘Well, I just got back from last time…two strikes and you’re in this country’

He will appear in court again later this week.

Two months ago, Mr. O’Keefe was charged with hitting, kicking and spitting at another lover in a row over an ice pipe she claimed to be wearing at a party.

He appeared before Waverley Local Court in Sydney on 25 June, charged with three charges of assaulting a woman he had been dating for two years.

Two of the charges, which took place at their home in Randwick, were dismissed on mental health grounds, although his lawyers indicated he would have pleaded guilty otherwise.

A third assault charge related to an alleged incident in Kangaroo Valley earlier this year and was dropped by prosecutors.

The court heard that Mr O’Keefe, who suffers from bipolar and substance abuse disorders, was in a “hypermanic” state when he assaulted the woman at her home on January 30 after the couple attended a birthday party in Surry Hills. 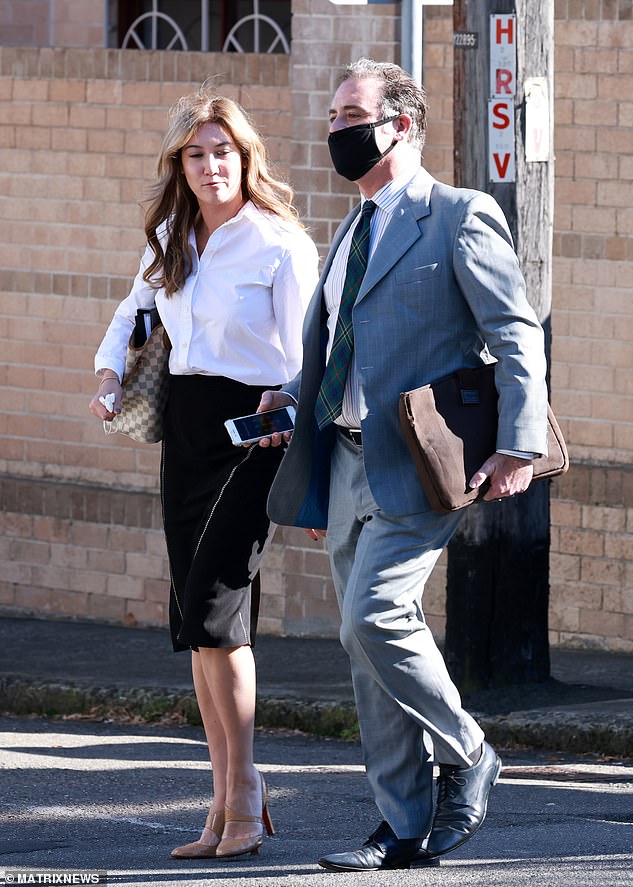 Two months ago, Mr. O’Keefe was charged with punching, kicking and spitting at his doctor’s girlfriend in a row over an ice pipe she claimed to be wearing at a party (pictured with his lawyer serving the Waverley court in June left)

Magistrate Hudson found that Mr. O’Keefe was in a “hypermanic” bipolar state at the time of the offense, remorseful and remorseful.

He has had dozens of psychological and psychiatric appointments and weeks-long mental health stays since the incident.

The court heard that Mr. O’Keefe’s family had an extensive history of mood disorders.

An arrest warrant was issued for violence between the former couple.

When Daily Mail Australia asked Mr O’Keefe out of court if his television career was over, he said: ‘I’m not sure if I’m over or if TV is over.’