By Adrian Thrills for the Daily Mail

Abba: I still have faith in you /Don’t shut me off (Polydor)

In 2009, the British public chose Abba as the band they would most like to see reunite.

The desire for the four Swedes has grown even stronger in recent years.

So yesterday’s release of I Still Have Faith In You and Don’t Shut Me Down — the pop combo’s first new singles in 39 years — didn’t disappoint as the curtains set on a new studio album, Voyage, and virtual gigs next year. 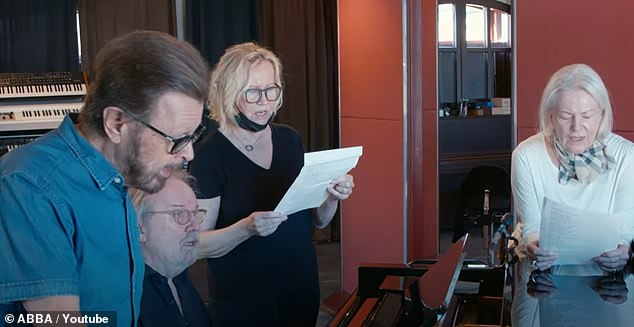 So yesterday’s release of I Still Have Faith In You and Don’t Shut Me Down — the pop combo’s first new singles in 39 years — didn’t disappoint as the curtains set on a new studio album, Voyage, and virtual gigs next year.

Expectations for the album are sure to heat up in the weeks leading up to its arrival in November, while the May 2022 digital concerts at London’s Olympic Park will undoubtedly be among the hottest tickets of the year. The question is, do they still have it?

The band’s songwriters, Bjorn Ulvaeus and Benny Andersson, are known for spending weeks mulling over the intricacies of musical arrangement, and the two new songs bear all the hallmarks of the pair’s meticulous studio processes, with instruments layered over. to form an instantly recognizable wall of sound.

The songs are model compositions by Bjorn and Benny, sung with warmth and precision by Agnetha Faltskog and Anni-Frid Lyngstad.

I Still Have Faith In You is the great ballad: a dazzling ode to enduring friendship and loyalty and clearly a metaphor for this week’s reunion.

It starts with orchestral strings and Andersson’s melodic piano motif, it ebbs and flows as more instruments gradually enter into battle.

By the end we had pounding drums, guitar and brass – and high notes from Agnetha and Anni-Frid, their scope and power seemingly undiminished by the passage of time. 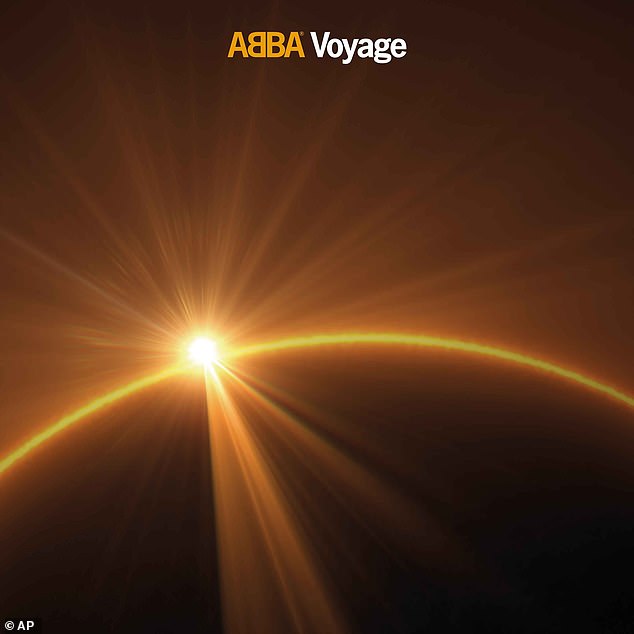 The songs are compositions by model Bjorn and Benny, sung with warmth and precision by Agnetha Faltskog and Anni-Frid Lyngstad

Abba’s ballads – The Winner Takes It All is the benchmark – were often melancholic affairs… but this one is positively uplifting.

Don’t Shut Me Down offers a contrast. A more up-tempo song that mixes Euro disco with a touch of traditional German schlager music, it’s a classic Abba party song.

Typically, the uplifting melody hides a sad lyric about a woman sitting alone on a park bench at dusk, determined to turn a new leaf and salvage a fading romance.

When Abba was last active in the early 1980s, they were chasing trends. Now they can set the agenda.

This vintage one-two suggests that the Scandinavian supertroupers are back doing what they do best: catchy, stylish pop.

What were the winning numbers drawn in Oz Lotto $30million on…