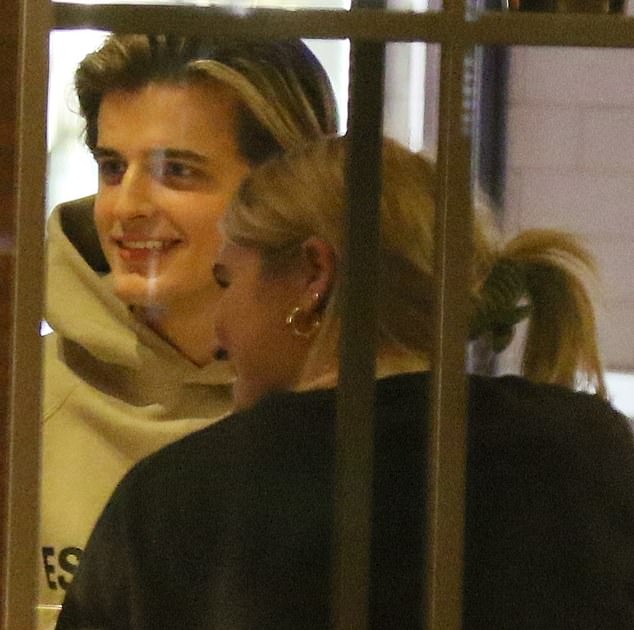 The Strictly Come Dancing partners, tongue-in-cheek with their on-screen chemistry during the show, looked cheerful as they chatted as they enjoyed the downtime of rehearsing for the upcoming live tour.

Nikita, 24, looked chilled wearing a gray hoodie at the London eatery, while Tilly, 20, opted for a black sweater.

Gordon Ramsay’s daughter had swept her blonde locks back into a trendy claw clip as she sipped an orange drink.

Maisie, 20, meanwhile, looked casual in a charcoal hoodie, while her fiery red locks were styled in French braids.

The celebrities of the tour have built a close bond over the past week, with Tilly and Maisie leaving the studios in good spirits countless times.

Friday was the fifth and final day of rehearsal for the celebrities, who will start their tour on January 20. 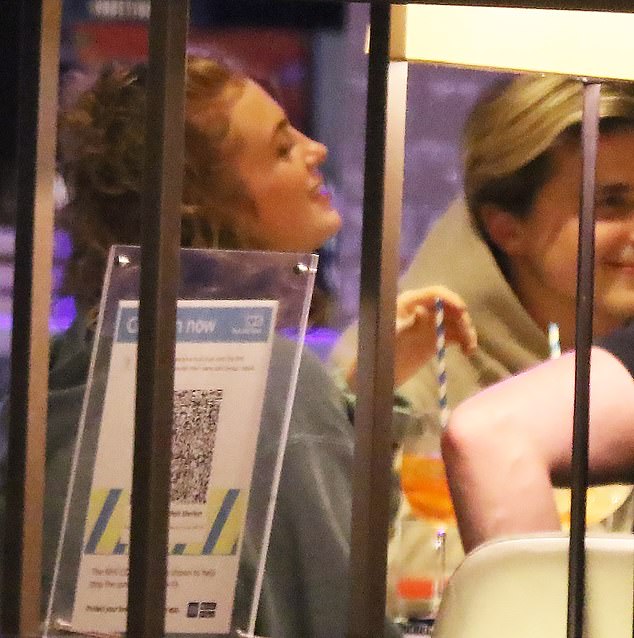 Relaxed: The Strictly Come Dancing partners looked cheerful as they chatted as they enjoyed the downtime of rehearsing for the upcoming live tour 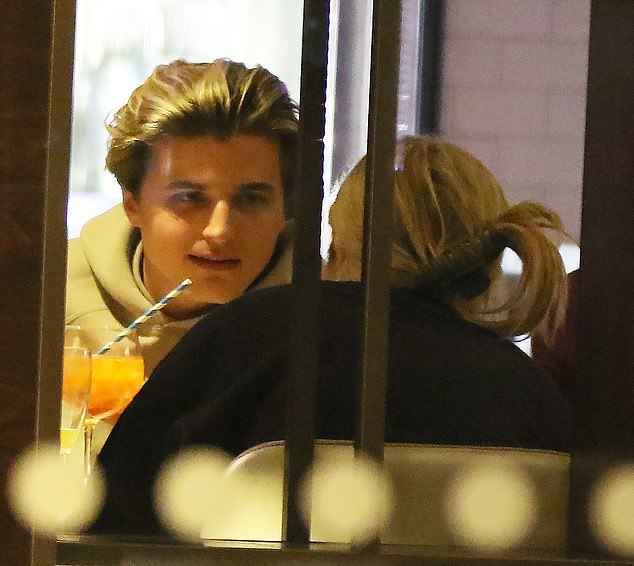 Eating out: Nikita looked chilled wearing a gray hoodie at the London eatery, while Tilly opted for a black jumper

Maisie will team up with ballroom pro Kai Widdrington for the upcoming shows, while Tilly and Nikita will be reunited.

AJ Odudu was forced to withdraw from the tour due to her ongoing foot injury and was replaced by 2020 entrant Maisie as a result, it was confirmed last week.

The 33-year-old TV presenter had to withdraw from the BBC show’s grand finale in December after sustaining ligament damage to her ankle while training with her professional partner Kai.

She will also be joined by John and Johannes Radebe, as well as Rose Ayling-Ellis and Giovanni Pernice, from the 2021 series. 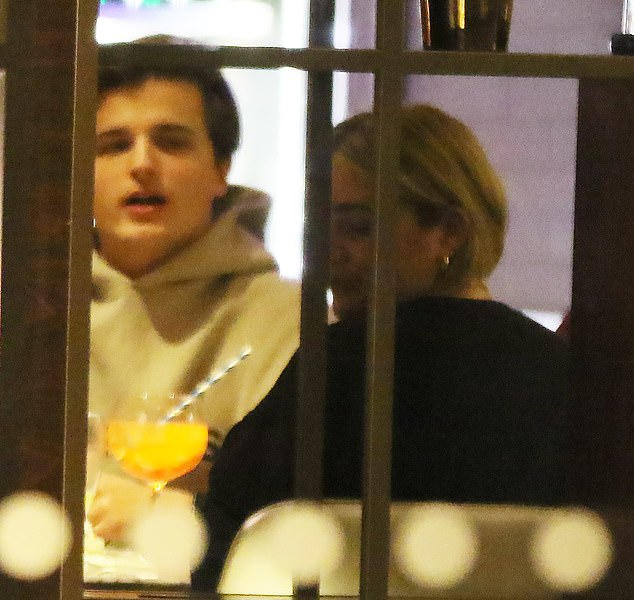 Yum: She had her blonde locks swept back into a trendy claw clip while sipping an orange drink

Other dance couples on this year’s show include Sara Davies and Aljaz Skorjanec, and Rhys Stephenson and Nancy Xu.

Janette Manrara will host the tour after the star took over from Zoe Ball to host It Takes Two this year.

Meanwhile, choreographed and directed by Craig Revel Horwood, it promises audiences an evening of glamor and excitement. 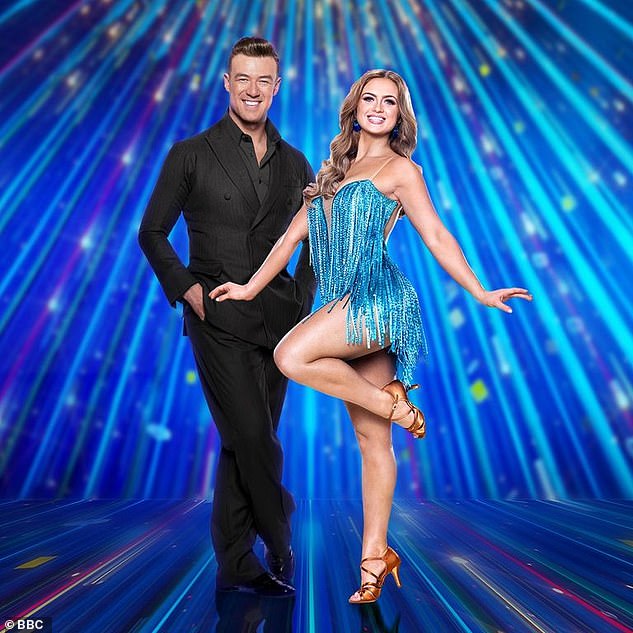 What a couple! Maisie will be teaming up with ballroom pro Kai Widdrington for the upcoming shows