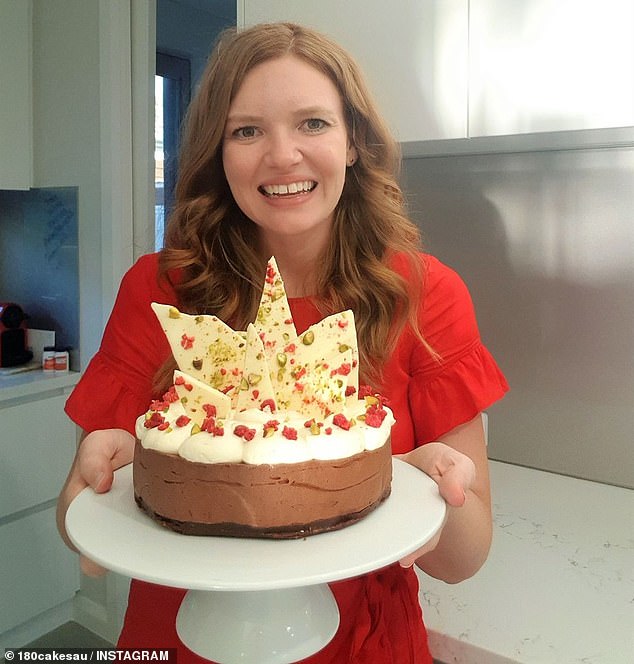 A reformed sugar addict has shared how she went from being chronically fatigued and ill to ditching the substance for good and starting a wildly successful sugar-free cake business.

Kara Payne, the 34-year-old pastry chef and founder of 180 Cakes in Perth, was inspired to launch a range of healthy, sugar-free, diabetes-friendly cake mixes after she gave up sugar herself.

Miss Payne said she knew she had to eat sugar-free when she began to feel unwell and plagued with thoughts of sweet treats 24 hours a day.

“If I were out with friends, I’d be like, ‘Can I have dessert or can I have a sugary cocktail?’ It was always in the back of my mind,” she told FEMAIL, admitting that even the sound of a package opening nearby was enough to get her attention.

34-year-old Perth baker Kara Payne was inspired to develop a range of healthy, sugar-free, diabetes-friendly cake mixes after she gave up sugar herself 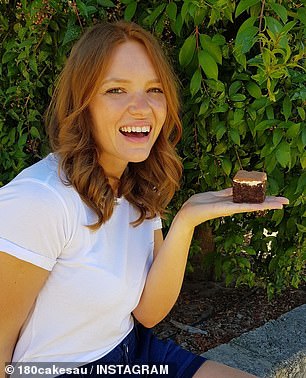 Miss Payne was surrounded by sugary snacks for the 10 years she worked as a pastry chef and her sugar addiction got so bad that she was constantly sick and had very little energy and slept off her days off.

She retired from working as a baker after a shoulder injury, but her addiction didn’t go away, so on New Year’s Day 2017, Miss Payne made the bold decision to cut sugar out of her life completely.

Within a week, the former baker was feeling more energetic than ever, but she lacked creativity in the kitchen with baking, so she decided to develop sugar-free dessert recipes that didn’t compromise on taste.

After seven months of trying, experimenting and adapting different recipes, Miss Payne said she was off to a good start when a friend’s diabetic nine-year-old daughter couldn’t just eat her pies without her blood sugar rising, but wanted to go back for more.

Add the cookie mix, oil and an egg to a bowl and mix well to combine

Add 250 g cream cheese, mix well and squeeze in the juice of half a lemon

Once the bottoms have cooled, spoon the mix evenly over each bottom 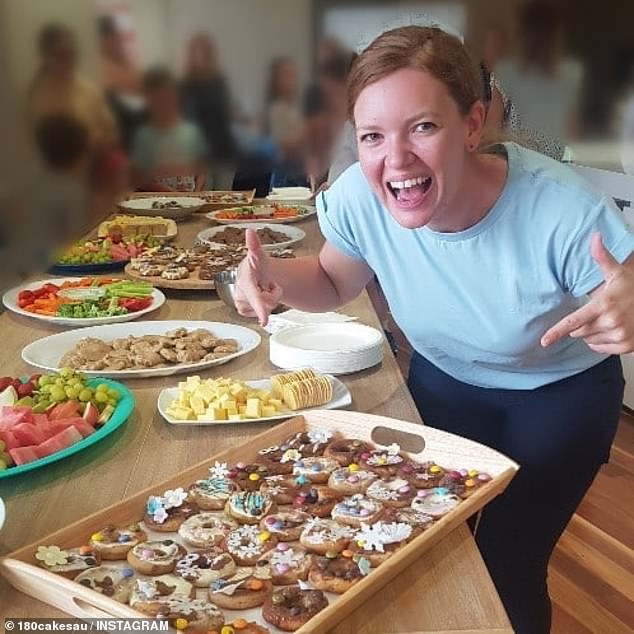 Miss Payne spent months developing a cake mix that was sugar-free without sacrificing deliciousness, enlisting the help of children at the Type 1 Diabetic Family Center to be taste testers.

“I started talking to the mother and she told me that at parties she had to make one cake for her daughter and one for all the other children and that it was very rare to have one cake for everyone,” she said. 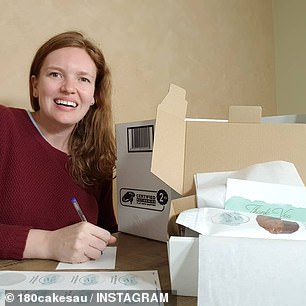 Through that conversation, Miss Payne decided to address this gap in the market with her company 180 Cakes and make a range of tasty desserts available to people who needed to reduce their sugar intake.

To make sure her creations tasted as good as sugary sugary desserts, she turned to the kids and parents at Perth’s Type One Diabetes Family Center.

“Kids are brutally honest, they don’t have a filter, so they’ll tell you exactly what they think and if they don’t like something, they just don’t eat it,” she said.

In February 2018, the baking businesswoman with the help of Chris, her partner of eight years, launched the 180 Cakes range of donuts, frostings, cookies, brownies, cookies and cake mixes. 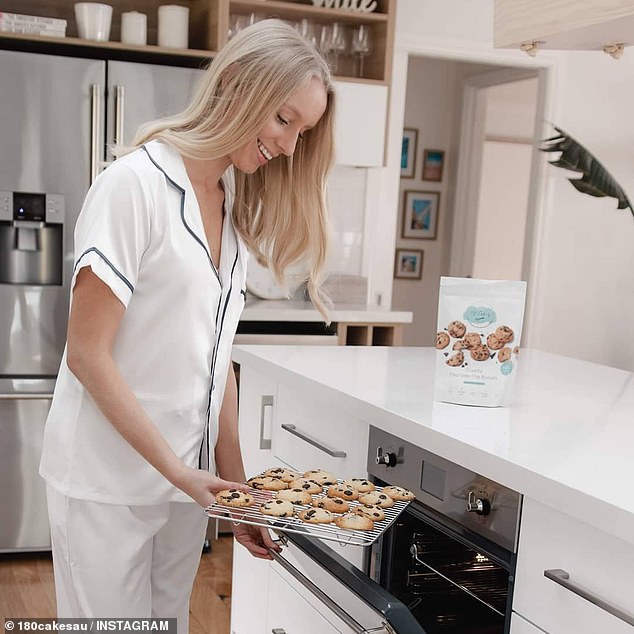 Baking package mixes took off within the Perth diabetic community and over the years have grown into a thriving business with customers across Australia, New Zealand, UK and most recently America

The baking package mixes took off within the Perth diabetic community and over the years have grown into a thriving business with customers across Australia, New Zealand, the UK and most recently the Americas.

All mixes are sugar free, gluten free, suitable for keto, low carb, diabetic and healthy dessert lovers and can be made by adding a few simple ingredients.

Ms. Payne has even taken to TikTok to show people how to make her delicious desserts, including rainbow icing cupcake and mini vanilla cheesecakes.

180 Cake Mixes are available from just $8 at select retailers and their website.